I’ve been a fan of director Alfonso Cuarón for quite some time. His work in Harry Potter and the Prisoner of Azkaban won over the hearts of Potterheads and proved that you can have an artistic version of one of the most mainstream films in recent memory. Certainly his visual flare is what he’s known for and let’s not forget his writing. Having written just as many films as he’s directed, it’s hard to ascertain what he’s best-known for. Gravity is a film that I watch about once a year as it doesn’t strike me as the typical “space” film. Still, it has the ability to capture me and draw me in (please ignore the obvious reference to the actual word “gravity”)! So when Roma was announced and premiered on Netflix, it was a bit of a head-scratcher. Was this the new direction movies were going? Would DVD’s and Blu-ray’s cease to exist? That’s still a question left unanswered, but my guess is that physical media isn’t going anywhere for quite some time. But Roma is a more personal movie and I couldn’t wait to dive into Criterion’s new Blu-ray.

Set in 1970, the film follows Cleo (Yalitza Aparicio), a housekeeper working for a rich Mexican doctor and his family. Their marriage is ending, however, and Cleo picks up on this. She’s got her own personal problems to deal with, mainly her unplanned pregnancy. And, in terms of a plot, that’s about all we get. Much like Richard Linklater’s Slacker, we merely follow characters around the town as they go about their respective days. There are no jump cuts, nothing that really begs a lot of dialogue (though it’s persistent) and this non-linear plot can be effective. We tend to connect with the characters on a more personal basis as it doesn’t feel like they’re playing a character – rather just being themselves.

I read a review of another critic’s take on this and he said it best: “Roma is a difficult film to enjoy, though it’s an easy one to admire.” And that says it all. Likely this movie will polarize a lot of viewers. Those who like character-driven films will most likely gravitate to this one (I did it again, sorry). But if you’re a fan of Jerry Bruckheimer films, then I have to assume you wouldn’t be reading these words right now. Somehow, to me, the words “Bruckheimer” and “Criterion” don’t seem to go hand in hand, though they did release a version of Armageddon some years ago. Fans of Cuarón will no doubt enjoy this film, though if you need things spelled out for you then this might not be what the doctor ordered. And as is the case with any foreign film, there’s lots of reading. I enjoy that from time to time.

I love black and white movies. There’s something about the simplicity of a “two color” (quotes used intentionally, of course) film that just screams – beautiful. And it is. It’s lovely. Criterion has sourced this from an existing 4K master and it simply radiates what I love about film. Alfonso Cuarón personally oversaw this transfer and it shows. Then again, everything that Criterion puts out usually has the “Midas Touch” associated with it. When in doubt, the Criterion version will usually be the most definitive version when it comes to the technical specifications. Contrast is strong, black levels show no signs of artifacting and the only thing missing that might possibly improve the image is some HDR that we’d get via a 4K version. Maybe someday. But until then, this 2.39:1 AVC HD image simply bathes the screen in so much beauty it’s impossible for me to say anything negative about it.

No, that’s not a typo. It’s a Dolby Atmos track from a Criterion title. It’s their first and hopefully it won’t be their last. Admittedly, considering the library of titles that Criterion has at their disposal, this is an odd choice but I have to say – I’m impressed. So while this film won’t exactly test the limits of your system, it contains enough channel separation that I found myself craning my neck on more than one occasion. It uses a lot of natural, organic sounds to convey the message. I was reminded very much of The Social Network (for which Trent Reznor won an Oscar). Dialogue prevails, as expected, but if this is any indication of things to come then I’m fully on board with what Criterion has up their sleeves with audio.

It’s nice to see a title that was originally broadcast on Netflix get the full “Criterion” treatment. It’s encouraging, actually. I’m all for streaming services, but sometimes we want and need those physical discs to have more of an intimate connection to the films we watch. Reference-quality visuals and an avant-garde Dolby Atmos soundtrack only compliment this package. It’s well worth a purchase. 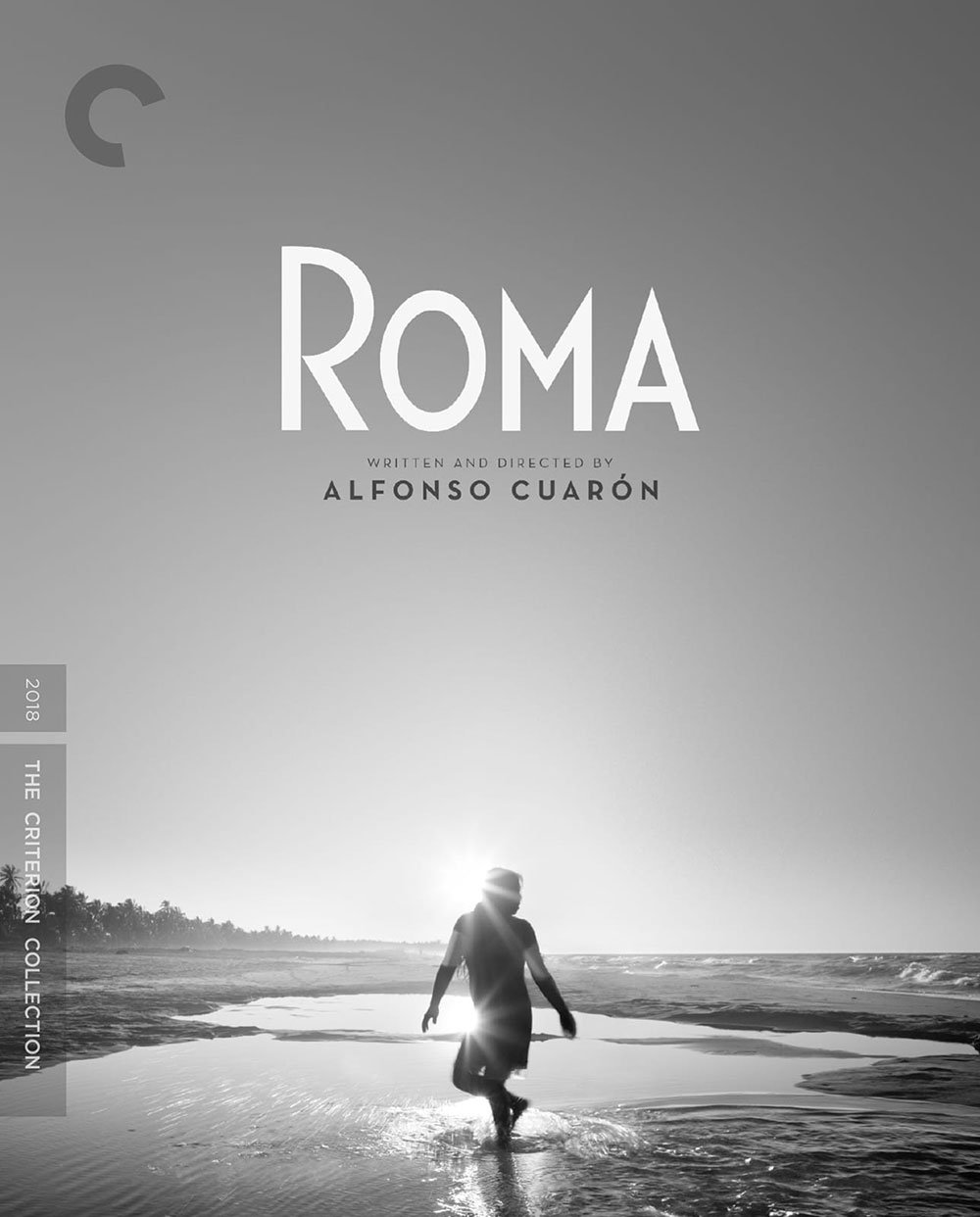