The Curse of La Llorona (Blu-ray) 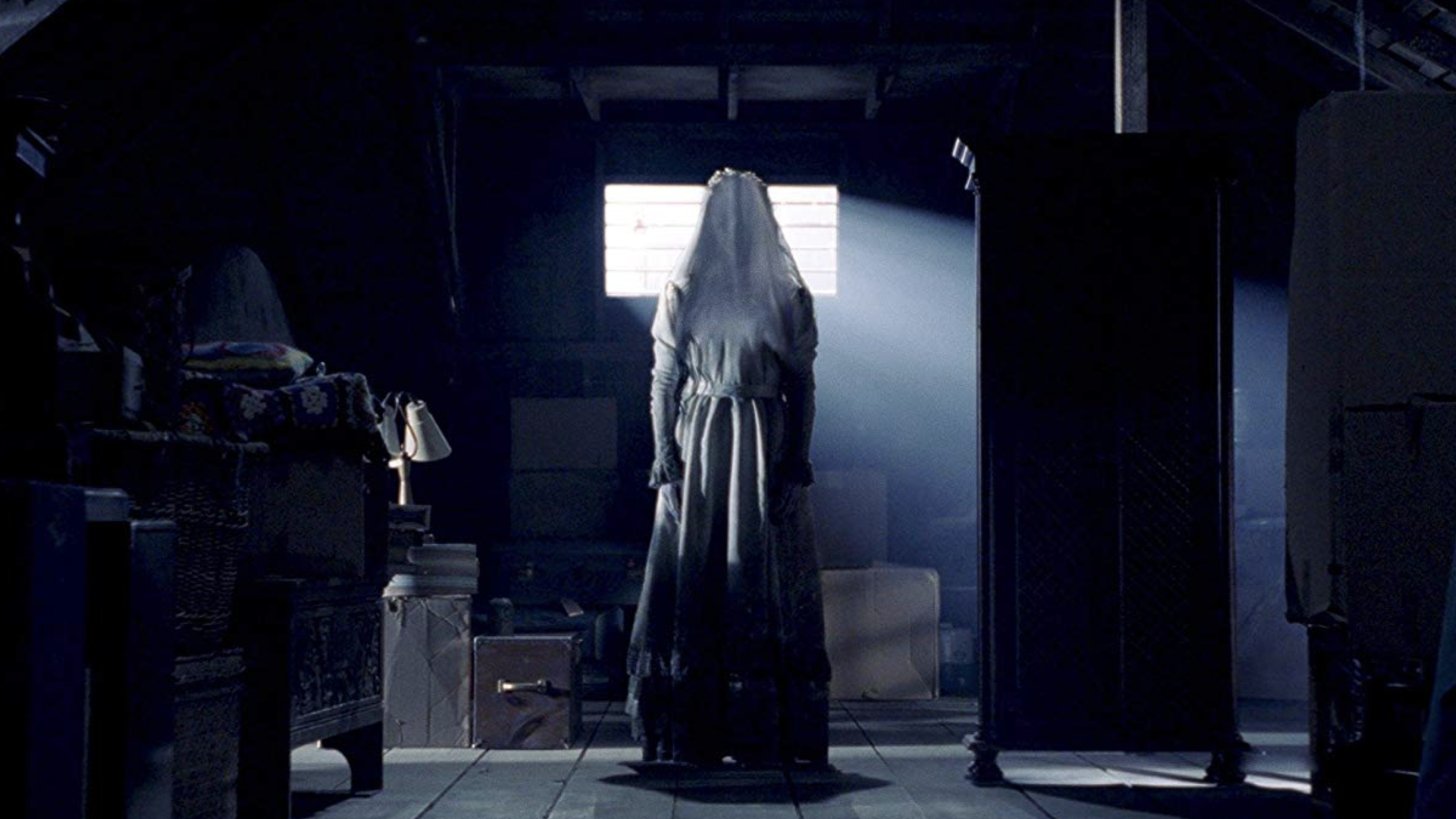 There are two trends in films today. The first is that horror is the new “thing.” Some would argue that it never went out, but people love to be scared. Admittedly, I’ve not seen a lot of films lately that have really stuck with me after the ending credits roll, though if I had to pick one it’d be It Follows. Just typing that sends chills down my spine. The second trend is building a universe. Marvel has done a great job with the Marvel Cinematic Universe, DC is trying and Warner has a little something going with The Conjuring. Released in 2013, this new universe sports a handful of films with more to follow. I’m not sure how this is supposed to tie into that universe, maybe there’ll be some future tie-in that will give us more of a unification? Or maybe this just like The Nun, that uses the name recognition of its more successful predecessors? Nevertheless, evidently La Llorona is a legitimate Mexican “thing”, so let’s get started.

We learn about the lore of La Llorona through an introductory prologue. La Llorona is the spirt of a woman who found her husband was cheating on her. In an attempt to get back at him, she drowns both of her children. Having realized what she’d done, she the drowns herself. Cursed to roam the Earth, she searches for children to steal in an effort to replace her own. We then flash forward to 70’s Los Angeles where we meet a case worker Anna (Linda Cardellini) who investigates a report of two missing children. It just so happens that she and her own kids: Samantha (Jaynee-Lynne Kinchen) and Chris (Roman Christou) just might become the latest targets for La Llorona. Anna enlists the help of Rafael Olvera (Raymond Cruz), a priest who has left the church, to try and thwart the supernatural stalker.

As I mentioned, this just wasn’t my type of movie. It seems that all modern-day horror films follow the same template with xx number of jump scares coupled by some pseudo-scary imagery. I lost count of the number of times my eyes rolled back in my head. What’s even more disturbing is that this had the elements of being a genuinely scary film if more time was spent on it. Part of these films in The Conjuring Universe is that they’re cheaply made so as to maximize profits. From a financial standpoint, it’s not a bad idea. I feel that more attention is being paid to the marquee films in this universe – The Conjuring. Nevertheless, there are those that will love this film (my wife was pretty shaken and actually liked it), but I’m just not one of them.

Admittedly, the visuals on this are pretty stunning. Mexican folklore isn’t exactly a hobby of mine, but I did like the way that The Curse of La Llorona looked. The 2.39:1 AVC HD image uses a variety of lighting techniques to give some of the scenes a very unique look and feel. And yes, as one would might imagine, the film is dark. I’m not really sure why the movie took place in the 70’s or maybe that’s a requirement of being part of The Conjuring Universe – but some of the wardrobes were interesting to see. Black levels are strong as is contrast, detail is razor sharp as well. I feel some of the shots looked a bit “off” to me, but with this film being a new to Blu-ray film, it looked fine.

More surprising was the included Dolby Atmos track. I’m used to these being reserved for the 4K films, but it’s nice to see their inclusion on Blu-ray’s. And, to the film’s credit, it’s used with good effect. Vocals are rich and clean, but it’s the surrounds that really got some of the scenes going. The LFE churned and really offered a lot of added depth to the final act. The film might have had its faults, but it wasn’t a result of the audio. It really brought some of the film’s scenes to a higher (decibel) level.

If not for the creepy Annabelle doll in one scene, I’d have had no idea that this was part of The Conjuring universe. Maybe there were other hints dropped or maybe I’m just out of touch with today’s horror movies. All I know is that I wasn’t scared, not once and for a movie that only runs 93 minutes, I looked at my watch – a lot.