Judas and the Black Messiah (Blu-ray) 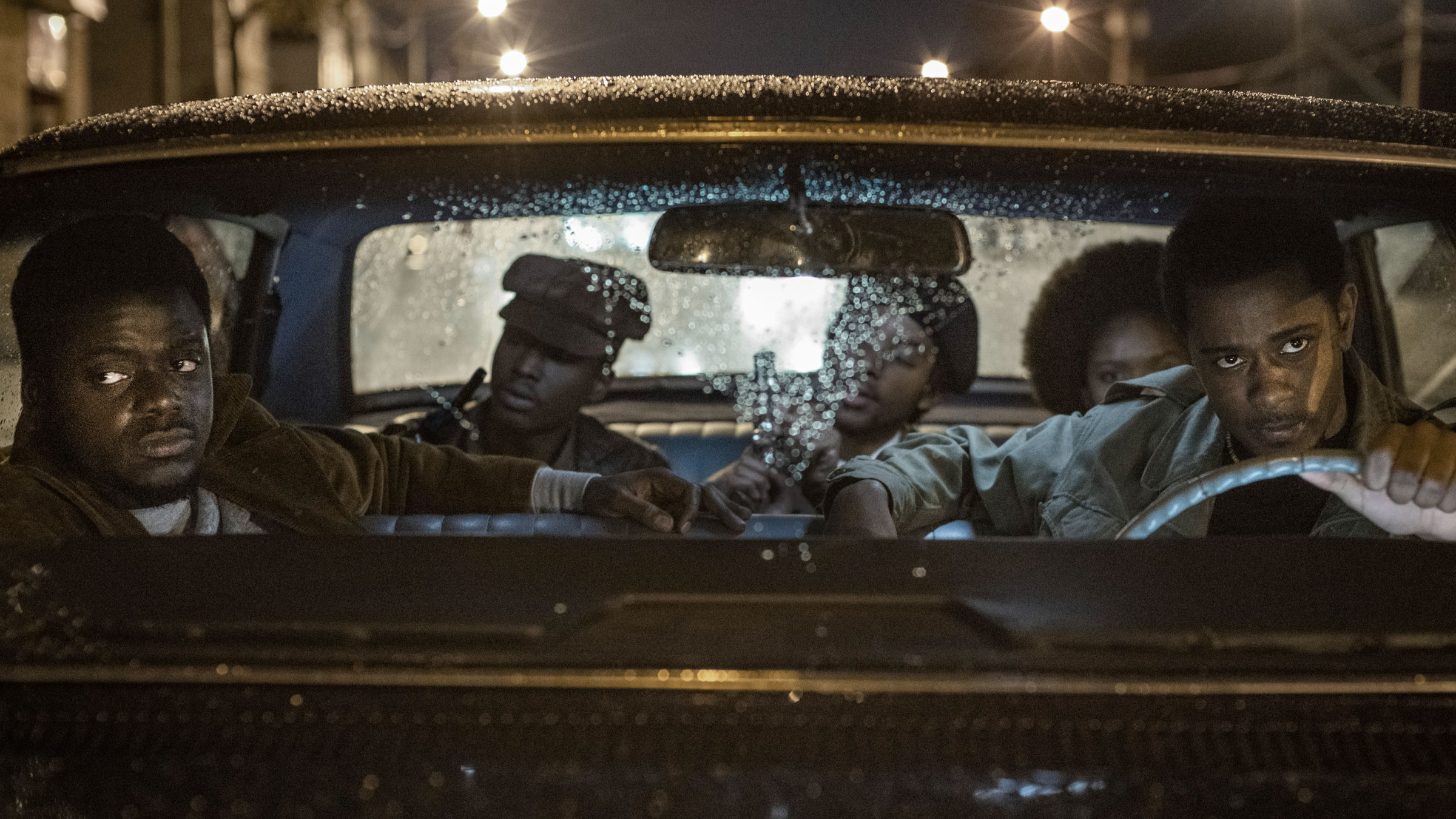 It’s a bit odd and, well, sad really that the only thing I really know about the Black Panthers is from a short scene in Forrest Gump. I don’t know if this part of history is taught in schools (I’d imagine not) and it’s a shame. After having watched this movie, I feel that I’ve missed out on a big part of what happened back in the 60’s that didn’t focus Malcolm X or Dr. Martin Luther King Jr. Both of the aforementioned men have had amazing films made about them. Spike Lee paid homage to Malcolm X in 1992 with his film as did Ava DuVernay with Selma. Both are excellent films. So if you’d asked me who Fred Hampton was, I’d have given you a blank stare. That movie has changed that.

The film centers around Fred Hampton (Daniel Kaluuya), though we start off with William O’Neal (LaKeith Stanfield), a thief who gets busted for attempting to steal a car. He gets a chance to avoid jail time after getting a visit from FBI agent Roy Mitchell (Jesse Plemons). He, under the guidance of J. Edgar Hoover (Martin Sheen) wants O’Neal to get close to Hampton and become an informant on the plans of the Black Panthers. He agrees. But as O’Neal begins to get to know Hampton, he starts to respect him. He also hears horror stories of what happens to “rats” in the ranks. And it’s not pleasant. O’Neal finds himself in a catch-22. All the while Hampton is working to unify Chicago’s Black groups to consolidate power.

Being a crusader must be hard work. I’ve always taken a more passive approach to things in my life and I find it admirable to those that will stand up, be heard and make a difference (and, at times, even make the ultimate sacrifice). Such is the story of Fred Hampton. Why it’s taken so long for a film of this stature to be made is beyond me, but they did a lot of things right. Daniel Kaluuya, who until now was most notably known for the horror film Get Out, won a well-deserved Academy Award for his role as Hampton. The movie fired on all cylinders with great performances all around (particularly from LaKeith Stanfield) which helped bring this movie to the forefront of the Oscar race. One could easily fill a day watching Malcolm X, Selma and Judas and the Black Messiah. And that time would be well-spent.

Though some scenes are crystal clear, others have more of an intentional grit to them. This is the way the film was meant to be seen and I found Warner’s 2.39:1 AVC HD encode to be consistent with what we’d expect. Oddly, this was shown on a streaming service in full 4K, so the lack of a 4K disc leaves me shrugging my shoulders. Perhaps Warner wanted to see how this fared at the Academy Awards and we’ll get a 4K edition with a few more features down the road. At any rate, this employs everything we’d expect it to and even though the film is on the darker side (don’t read that the way it could sound), I found the image never to be compromised. This looks great.

The film does have a Dolby Atmos soundtrack out there, as I remember seeing it listed on HBO Max. It’s odd that that didn’t carry over onto the Blu-ray (and my comments above for the 4K are equally head-scratching). No matter, though the film could have sounded better, it’s not like this sounds bad by any means. Vocals, namely a lot of yelling, pierce through the viewing area. Large crowds, chants and the like also fill the room with a fervor that’s hard to put into words. I found the track very engaging and, yes, even managed to heighten the mood. It’s a strong, central track that serves its purpose well.

This movie isn’t for everyone. Then again, no movie is. It’s gritty and tough, but also extremely well written, directed and acted. And if you have those latter things in line (and this film does) it’s exemplary. Recommended.