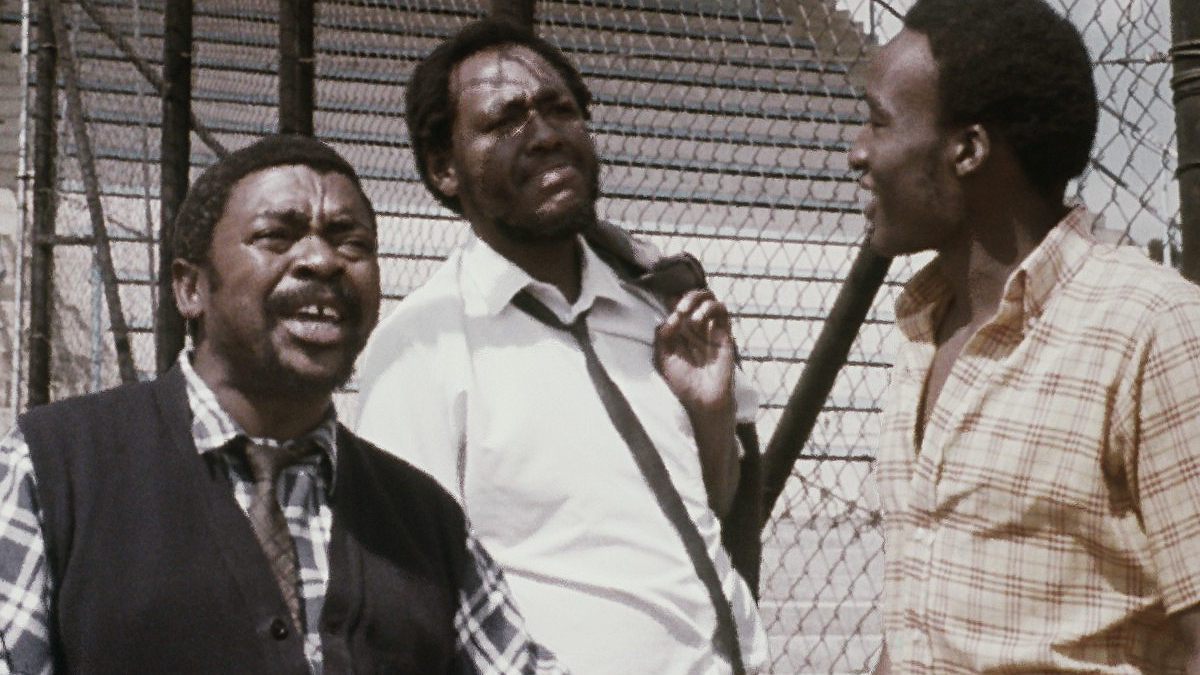 Joe Bullet (Ken Gampu) is a man with a reputation for getting things done, so when a local soccer team needs help, he is the one called on. The team is the Eagles, a team that has had a great season and is now poised to play in the championship game. The coach is excited, the team is excited, and the fans are excited, but not everyone wants to see the Eagles crowned victorious. A vicious gang sees the game as a way to cash in and as such, they want to control who wins. Now they start a siege against the Eagles, to ensure the other team winds up on top. The players are harassed and even attacked, with promises that things will only get even worse. This is where Joe Bullet comes in, as he has a plan to not only protect the team, but take down the criminals behind the assaults. But he will have to risk his own life to do so and even then, can one man take down an entire gang?

This South African production features one of the first all African casts, making Joe Bullet an interesting film from a historical perspective. The film was quickly banned for showing things such as a black man driving an expensive car or using a gun, but it was reinstated later on. It then became a tough film to even find, let alone see. So as you can see, this has quite the past and now The Film Detective has restored the film in this release, once again making it available. While the low budget roots hold it back from hitting the same levels as the blaxploitation classics it emulates, Joe Bullet does a lot with what resources it does have. The action scenes might lack polish, but they have creative camera angles that help add kinetic presence. I do wish Joe Bullet had more of the action and over the top presence though, as while the story is decent, it lacks the depth to carry the picture. Even so, it is a solid movie and one that those interested in both the genre and rare cinema in general should check out.

Joe Bullet is presented in full frame. I can’t find much on the production, but I have to assume it was shot with widescreen in mind, given the era. Even so, you can’t see any framing concerns, so I could be wrong in that assumption. This restoration marks a large improvement, but of course, still has some inherent issues. But I feel like The Film Detective has done good work here in giving us such a solid looking version of this obscure picture.

The audio is shaky, but that is due to the production limitations, not this release. Some audio cut outs, pops, and hard to hear elements can be found, but they’re not that bad. You have to take these poorly preserved films as they are and I think it sounds more than acceptable.

Joe Bullet is an interesting movie with an even more interesting history, fans of soul cinema and international independent films will want to see this release.