Paladins: Champions of the Realm is a free to play competitive shooter from HiRez Studios, the creators of Smite. As a huge fan of Smite, I was interested in Paladins from the start and couldn’t wait to check it out. The game is still in open beta as of this preview, so there are bound to be changes and tweaks, but the core game should remain the same. Paladins is a five on five competitive shooter where you choose a hero with set skills and abilities. If this sounds like Overwatch to you, that makes sense as the two games share a good deal of similarities. However Paladins takes inspiration from games like Global Agenda and Team Fortress 2, the same creative pool Overwatch fished ideas from. Some of the abilities and characters feel similar, but Paladins is no knock off and offers more depth than Overwatch at every turn. The core game is to eliminate enemies, push objectives or defend them, and come out on the victorious side. The mechanics are crisp and effective, I’ve tried all of the currently available heroes and had a great time with each one. Of course, some were more suited to my play style than others, but I was able to jump into roles I don’t normally take on and still enjoy myself.

The depth of the roster is impressive even at this point of development, with each role stocked with well crafted and diverse heroes to charge into battle with. HiRez Studios is very active with their games, so I expect a steady flow of content to hit Paladins, from new heroes to new skins to special events and beyond. And since the game is free to play, I wanted to touch on how Paladins monetizes the experience. In a system identical to the one found in Smite, you can choose from a rotation of free heroes each week or opt to pick up a reasonably priced pack that included all current heroes and all heroes to be added. So for one price, you unlock permanent access to every hero Paladins will ever boast. You can also choose to use the free heroes and unlock your favorites via the currency you earn just for playing the game. There are also skins you spend premium currency on, as well as skins you can buy with the normal gold from matches, so if you want every skin for your hero, you’ll need to drop some cash. You can also purchase chests that contain an assortment of cards to use in your deck building, but you also earn free chests whenever you level up, so you’re basically paying to speed up card acquisition. Overall, a very fair system that only asks for money from those who want unique cosmetic items or desire to speed up progression. You can also earn free premium currency from daily log-in bonuses, so if you make sure to sign in each day, you can earn some free goodies.

As I said above, Paladins has a deck building system that really helps it stand out from the hero shooter pack. You cannot switch between heroes mid-match, but you can use your deck to counter your enemies. As you kill opponents, assist team mates, and complete objectives, you earn in match points that can be used to activate cards from your deck. Maybe you need more damage, more defense, faster movement, or various other boosts, that’s where your cards figure in. Think of it like the items you equip in Smite or other MOBAs, but not quite as in depth with the meta. You can gauge your needs based on your enemies tactics and your own performance, so each game could be a totally different card layout. You get a generous deck to start with, then earn free chests with more as you level up or you can spend real money to speed up your collection. You can also craft better versions of the cards you use the most, so the card system is detailed and integral to the Paladins experience. Even at this still early stage, Paladins is showing immense potential and I can’t wait to see where HiRez Studios takes this game over time. If you have even a casual interest in hero shooters, Paladins is certainly worth checking out.

While Paladins is landing on consoles soon, this preview covers the PC version of the game. If you have a powerful PC, it really shines and has a colorful, fun to soak in aesthetic. The game obviously looks better on higher end systems, but even on mid-range specs Paladins looks damn good. The visual design just sparkles and the attention to detail is remarkable, a great looking game in all aspects

The audio is rock solid and perhaps most importantly, the dialogue has the kind of sense of humor you’d expect from HiRez Studios. All of the booms and blasts come through well and the music is quite good as well, so there’s an overall atmosphere that really connects with players. I was only able to experience Paladins via headphones, but it sounded immersive and explosive, so no complaints at all in this area. 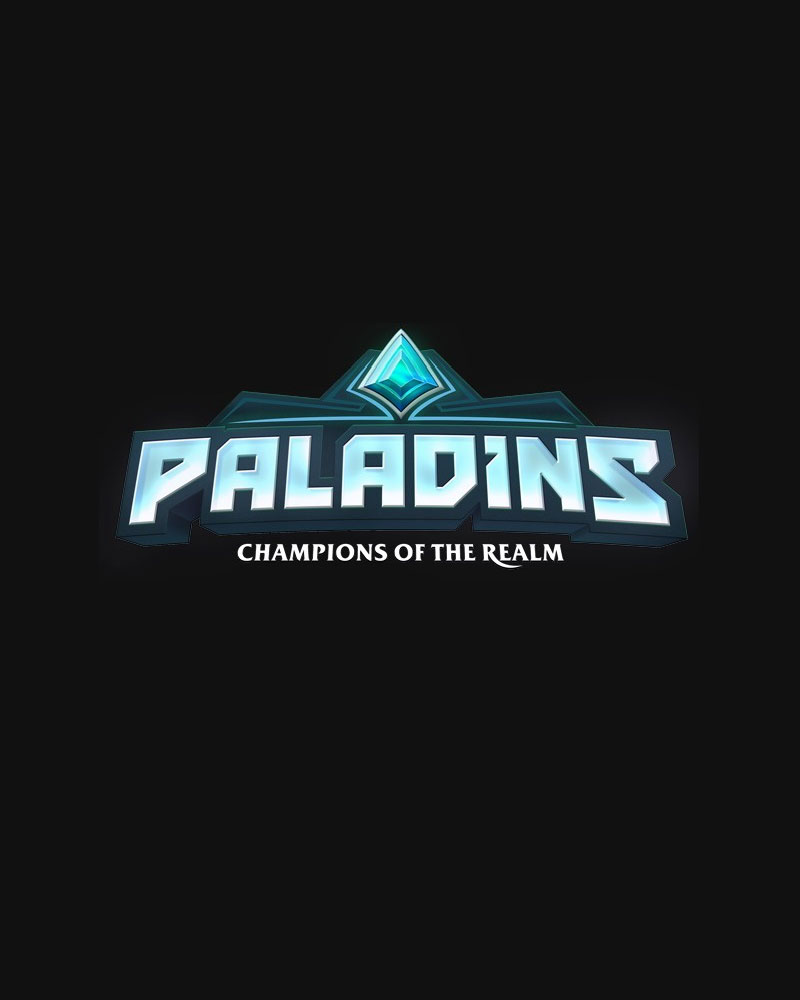