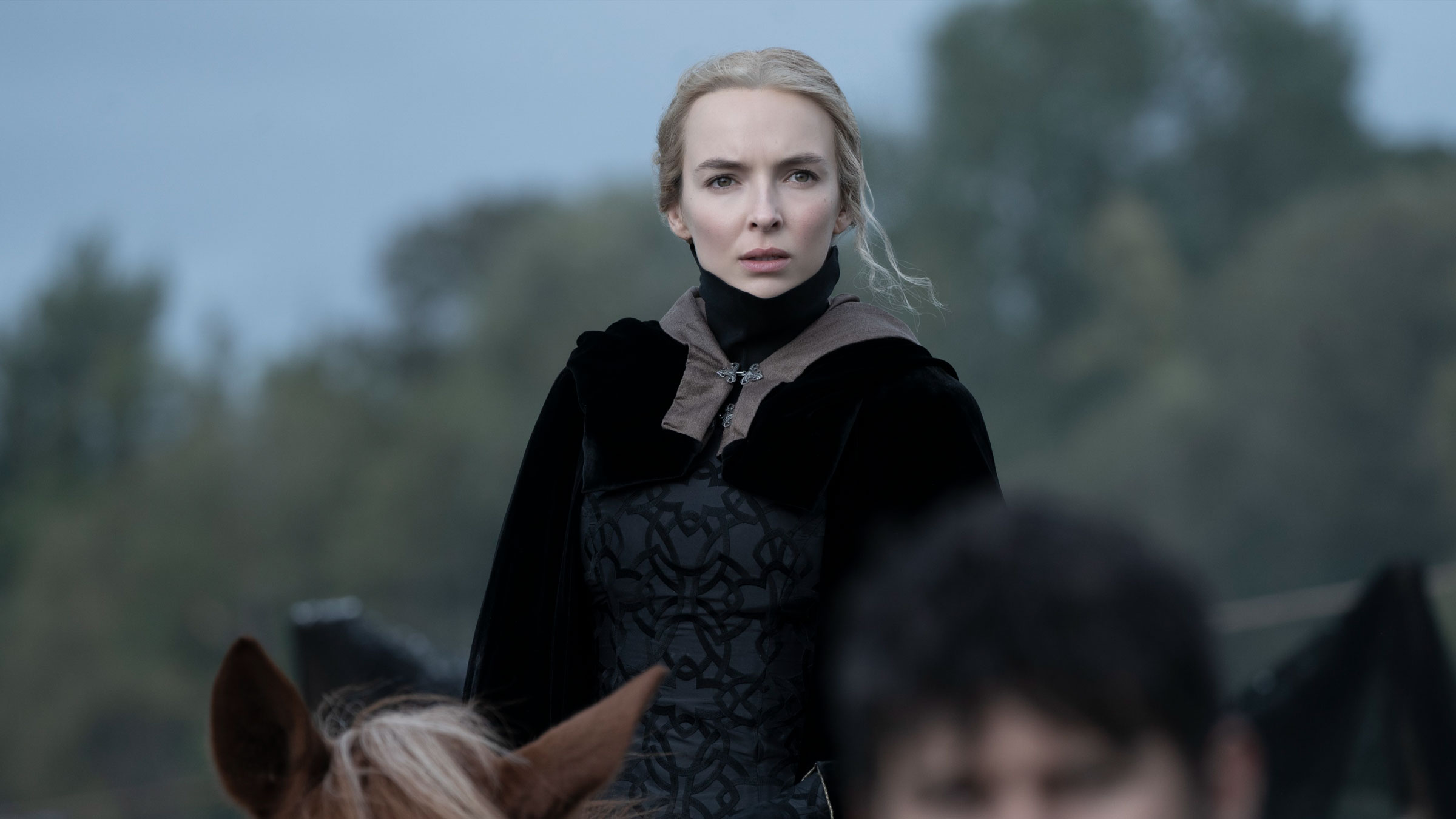 You know, it’s odd. Nearly twenty five years ago two boyhood pals by the names of Matt Damon and Ben Affleck collaborated to write a screenplay called Good Will Hunting. We all know what happened after that as it’s given both Damon and Affleck careers in Hollywood likely until they’re old and grey (one might say that they both already are). Affleck and Damon had appeared in one of my personal favorites, School Ties, and after their success with Hunting, they appeared in a few Kevin Smith films. Putting all that aside, I’m not sure what possessed the duo to tackle this screenplay (with the assistance of Nicole Holofcener) and Eric Jager’s source material, but…here we are. Let’s take a trip back in time 700+ years for a “story based on true events” and see what all the fuss was about. Sunshine and rainbows, anyone? I think not.

The story takes place in France (though everyone speaks English, naturally) during the late 1300;s. Jean de Carrouges (Matt Damon) is a knight in the king’s army. He’s close friends with Jacques Le Gris (Adam Driver), though that bond is put to the test when Count Pierre d’Alencon (Ben Affleck) collects debts owed to him. This includes collecting from Carrouges. Things escalate when, as a reward, d’Alencon gives Le Gris a piece of land that was supposed to go to Carrouges as part of Marguerite’s (Jodie Comer) dowry. To add fuel to the fire, things get words when Marguerite accuses Le Gris of rape. What we’ve got is a story told in three parts. The first recounts the events from. Carrouge’s point of view, the second from Le Gris’ and the last from Marguerite. If this sounds familiar, it’s because it was made famous by Rashomon.

I have to admit that “true” stories from the middle ages aren’t really my thing. I doubt they ever will be. But when a film is written, directed and acted with such perfection, it somewhat belittles the source material (no matter how dull one thinks it might be). Of the four leads, three are male (Driver, Affleck and Damon) with Jodie Comer being the lone female. And she holds her own. The central theme of the film is, well, rape. It’s not an easy subject to broach and we really get a sense of the tendency of men to make rape about them. Sad but true, even in present day. The use of the three different points of view has always had an allure to me. I really enjoy seeing the same thing from a different perspective. If you can put aside the source material and focus on the film as a whole, it’s time well-spent.

Did the sun ever shine in the middle ages? Or was it always overcast? I recall Morgan Freeman’s character in Robin Hood: Prince of Thieves asking the same question. Nevertheless, it’s a question we’ll never know the answer to. But having said that I think we all know what we can expect with this one. Ridley Scott’s visual acuity has impressed me on several occasions. He has a way with framing shots. And this 2.39:1 AVC HD encode sports some really good-looking scenes. Detail is absolutely amazing and that’s of the utmost importance as Matt Damon’s character sports one of the fiercest mullets in recent cinematic history. It’s amazing. There’s a grand scope at work here as well with some sweeping visual shots that made use of the entire spectrum. No complaints.

We were sent a digital code from Fox and the Blu-ray has a DTS HD Master Audio mix while the 4K version contains a Dolby Atmos track. I’m pretty sure no matter which one you choose, it won’t disappoint. Vocals are strong and crisp. And is is odd that I kept having flashbacks to Good Will Hunting while watching this? I thought so. Surrounds are uses sparingly, yet extremely effectively. It’s essentially all we’ve come to hope and expect of any new day and date film and with Ridley Scott in charge, we’ll know it’ll sound that much better.

I honestly didn’t expect to like this one. Then again I tend to miss some of the details when reading press releases. Matt Damon and Ben Affleck star and co-wrote the film with Ridley Scott directing. That’s a combination that’s not going to come along too often. It’s a bit harsh at times, but certainly something we don’t see a lot of these days. Give it a shot.