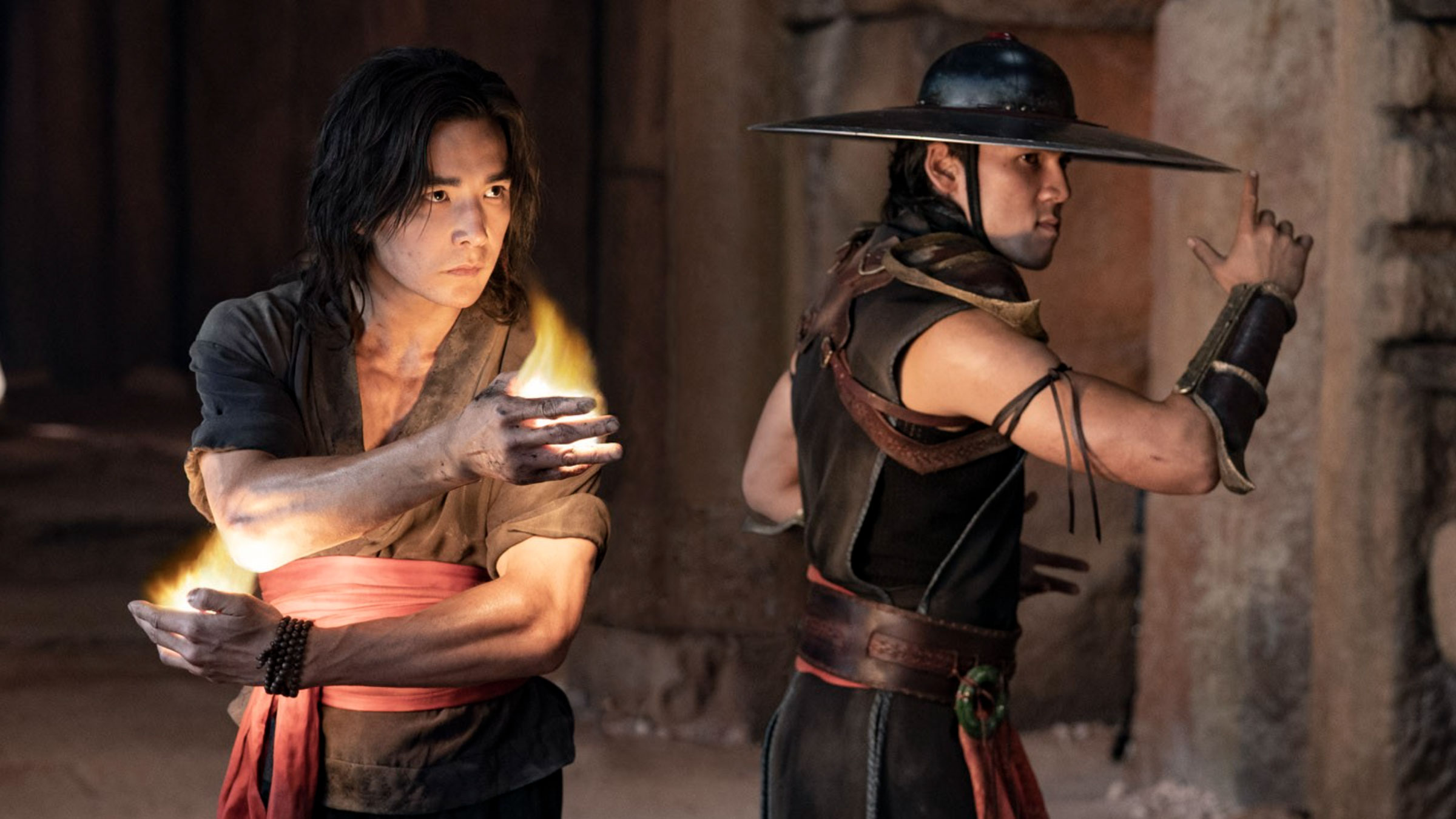 “Mortal Kombat on Sega Genesis is the best video game ever.”
–Billy Madison

Oddly, that line came from a 1995 film starring Adam Sandler, but the words spoken might still be accurate. Is Mortal Kombat the best video game ever made? Some might disagree with the over the top violence, but nearly three decades after its initial release, the allure is still there. The game coasted off the 1-1 fighting style that was popularized by Street Fighter II. What Mortal Kombat did was make it a lot more…gross. There were finishing moves in which a player could kill his/her opponent in several different ways – tearing their spine out, making heads explode or throwing them off a cliff into a pit of spikes. This resonated with kids at the time (and now), though there was some outrage that this was, in fact, entertainment. The franchise began in 1995 to great success and was followed up by a sequel in 1997. It wasn’t until 2011 that we saw Mortal Kombat: Legacy and now, a decade later we’re treated to a reboot with a new cast in place.

We meet Cole Young (Lewis Tan), a MMA fighter who is paid to lose his matches. He’s got a strange mark on his chest and receives a visit from Jax (Michael Brooks) who informs him that he’s been chosen to fight on Earth’s behalf. He’s to travel to Outworld to compete in a tournament against a slew of other fighters who are out to destroy Earth. Cole also has to locate others who bear his strange mark to help in the cause. One is Kano (Josh Lawson) and another is Sonya Blade (Jessica McNamee), who has the desire, but not the mark. The group make their way Outworld and meet Lord Raiden (Tadanobu Asano) where they train under Liu Kang (Ludi Lin) and Kung Lao (Max Huang). As their training intensifies, each must discover their own “inner power” to unlock and help defeat the forces of Sub Zero (Joe Taslim) and Shang Tsung (Chin Han).

I’ve often been doubtful of films based off a video game. But in the time since the original Mortal Kombat, there have been plenty of them made and some are clearly better than others. Those who have seen the original (or any of its sequels) will be familiar with the concept. After all, there’s only so much a filmmaker can do without ruining the source material. I have to say that I really enjoyed this new version. Having played the game a long time ago, I can say that it was kind of cool to see some of the “finishing moves” that were so “gross” and “gory” so many years ago. The cast is top notch as well and, oddly, this is the first time that Raiden has been played by an actor of Asian descent. You know what to expect when watching something like this, the fight scenes are great, the gore is there (the film nearly received an NC-17 rating) and it delivers the goods in every way, shape and form.

I’ve been spoiled by watching films on disc for quite some time now. This is only my second review of a digital title, though I do have to admit that I do watch/stream television shows and films on a fairly regular basis. Don’t let it fool you, though, Mortal Kombat looks every bit as good as any disc I’ve seen. Watching this HBO Max, we find a 2.39:1 AVC encode that leaves nothing to the imagination. The little icicles on Sub Zero’s hands, the depth and detail of Outworld and everything in between. It’s a darker movie, for sure, but the image is never compromised. Black levels are strong, as is contrast and I noticed no shimmering or artifacting. I can only imagine when this film does come to disc, it’ll look every bit as good as it does here.

No longer is Dolby Atmos limited to Blu-ray’s and 4K discs. When watching this on HBO Max, we’re treated to a full on Dolby Atmos mix that pulls no punches (sorry, couldn’t resist). The deep vocals of some of the characters is topped by some of the surround ambiance from the rear channels. If you ever hear ice cracking – run. That means Sub Zero is near! The screams of agony, the punches landing – they all sound terrific. It’s nice when Atmos mixes are available and you don’t even have a disc spinning to take full advantage. Dare I say it – this mix is…flawless.

This is a review of the digital version available on HBO Max. When purchased (or rented), there are a few featurettes that are included.

On one hand it might be “the same old story” but with new, fresh faces and updated special effects I found that Mortal Kombat still has what it takes to compete. When the disc arrives, I’m sure it’ll have more features than listed above (though I’m sure these will be included), though I can’t imagine it looking and sounding better than it does now.