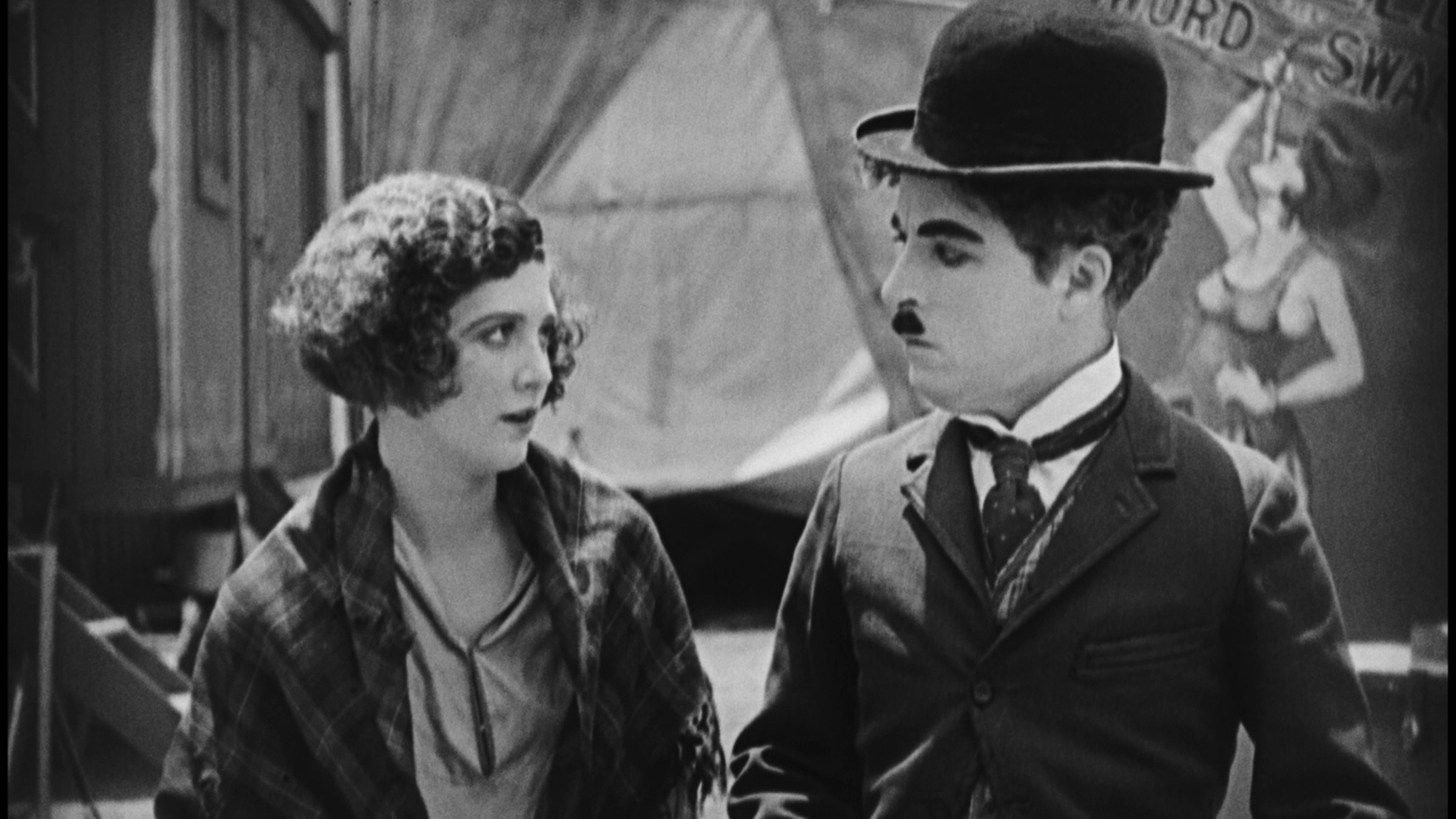 A tramp (Charles Chaplin) ventures to a circus, where he hopes to take in the sights and sounds. The circus is a place he can enjoy himself, but not have to produce a lot of money, which he has little of. So he walks around, scavenges for some food, and just tries to relax, but his fun is soon to come to an end. His appearance and unusual behavior have landed him some unwanted attention, as police officers now tail his every movement. The police think the tramp is a pickpocket, so they give chase and chaos soon breaks loose. The tramp runs with all his might, but when it seems like he is doomed, he takes a turn into a circus performance. He runs right out into the main performance area, with the police in hot pursuit. The tramp manages to keep one step ahead, able to dodge and outrun the police at every turn. As the chase continues, the crowd begins to cheer the tramp and soon, he is the true star of the circus. Now a star of sorts, the tramp finds himself hired to be part of the circus, as the ringmaster loved his antics. As he soon discovers however, the tramp isn’t that funny on his own, which presents a problem. So in order to ensure a good performance, the tramp is made into the janitor, who is always in front the crowd when the show starts. But he is unaware of the situation and starts to fall in love with a beautiful acrobat. Can he win her heart over, or is he just a joke to her, like with the others?

Charles Chaplin made a number of incredible, timeless motion pictures, films like City Lights and The Gold Rush. These two remain high profile movies even now, but not all of Chaplin’s work has stayed in the spotlight. A film that often gets left out is The Circus, a film that isn’t mentioned often enough in discussions on Chaplin’s career. That is a shame, as The Circus is a well crafted, very enjoyable motion picture. In truth, it is hard to understand why the film hasn’t been more prominent, given the high profile of Chaplin’s work. As in most of his movies, Chaplin mixes melodrama with slapstick, with priceless results. Chaplin stars as The Little Tramp, perhaps one of the most beloved characters in all of cinema. He is able to do so much on screen, from t he simplest of physical gags to intricate scenes, such as the mirror sequence. So while The Circus is slapstick, this is not brainless stuff, quite the opposite. Chaplin conjured up some detailed, complex sequences, which have hilarious payoffs. But as humorous as The Circus can be, it is also dramatic at times and even then, it remains effective. I still wouldn’t list this as Chaplin’s best, a spot reserved for the immortal City Lights, but The Circus is an excellent motion picture. This two disc edition from Warner is a great treatment, so don’t hesitate to join The Circus.

Criterion has seen to it that they’re going to release every Charlie Chaplin movie as part of their collection. That’s good news for fans of the little tramp. As such, the print has been cleaned up a lot, so debris and grain are minimal at worst. I saw a nick here and there, but for a film of this age, the print looks quite impressive indeed. The restoration has also yielded a more refined visual presence, so the image has more depth and detail than most previous editions. No worries with contrast either, as black levels perform well and never disappoint. It’s a good-looking presentation, though not the best of the Chaplin films.

The audio is as expected, an LPCM Mono track. Warner had earlier issued this DVD with a 5.1 track, but it just wasn’t right. The material has signs of age, but the pops, hiss, and distortion prove to be infrequent. So no, there hasn’t been extensive restoration work done, but good source elements have been used. The mix has a more natural, pleasant texture than expected, given the limits of the material and such. But by the same token, don’t expect too much, as the material isn’t dynamic by nature. I still prefer the original mono soundtrack, which is also found here, but for those who need surround sound, this is a solid presentation.

Those who have Warner’s two-disc DVD will probably want to “upgrade” to this new Criterion Blu-ray. There’s a lot more to choose from and several new supplements.

If you’re a fan of classic films, then there’s got to be a favorite Charlie Chaplin film in your collection. For me it’s Modern Times. That’s not anything against The Circus, but it was released between two of his greatest films: The Gold Rush and City Lights. The production was put on hold for a few years as well. Still, Criterion’s disc is nothing short of amazing and fans will get a kick out of the new features.