The Silence of the Lambs: Criterion Collection (Blu-ray) 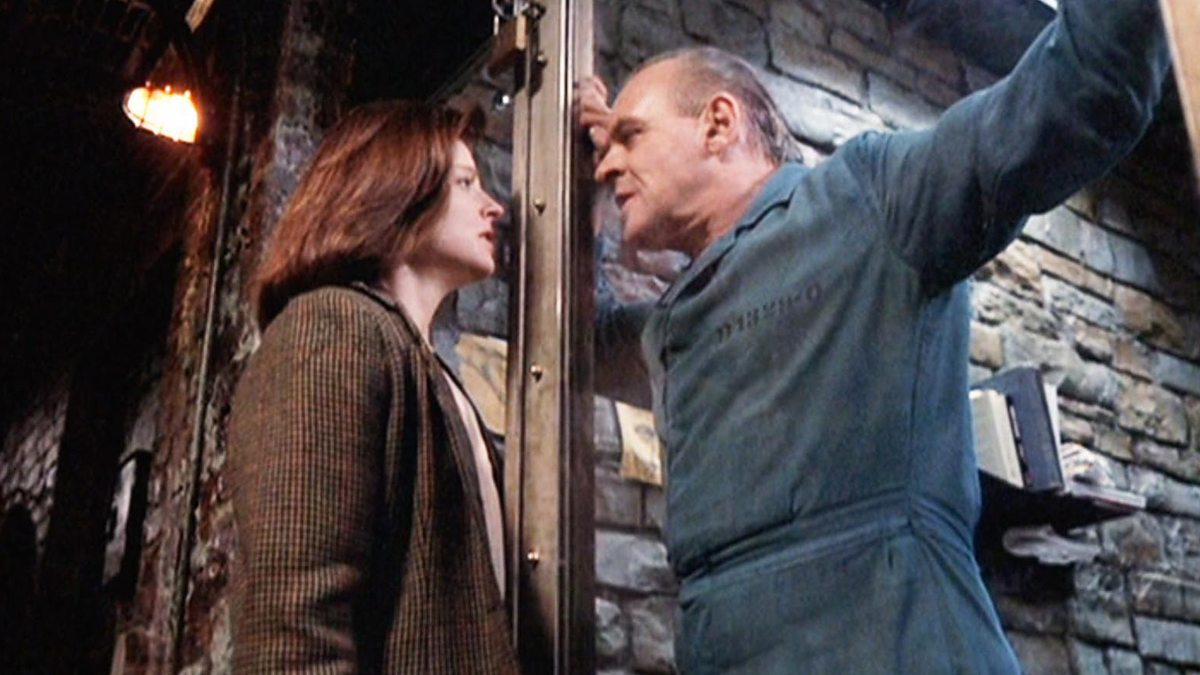 The 90’s brought us some great films. And though it might be argued which are great and which are truly great, well that’s a debate that has no definitive answer. Some of my personal favorites from the decade are GoodFellas, Terminator 2: Judgment Day, The Shawshank Redemption and, of course, The Silence of the Lambs. Based on Thomas Harris’s novel, this wasn’t the first time we’d seen the character of Hannibal Lecter on screen – that honor falls to 1986’s Manhunter (starring William Petersen). The film would also spawn two sequels: Hannibal in 2001 and Red Dragon the next year. There is now a television series simply entitles Hannibal. Suffice it to say that Dr. Lecter has been around for over thirty years. But this film is the one that gets all the attention and rightfully so. It’s a study in how to make nearly the perfect film. Great performances, directing and writing all culminate to this. This is film in its most pristine form.

Clarice Starling (Jodie Foster) is in the midst of her FBI training when she’s chosen to help out with a high-profile case. There’s a serial killer on the loose that goes by the moniker “Buffalo Bill” (Ted Levine) who skins his victims. In an effort to catch him, Special Agent Jack Crawford (Scott Glenn) selects Starling to interrogate and already imprisoned serial killer – Dr. Hannibal Lecter (Anthony Hopkins). Believing it to be a dead end, Crawford figures that the presence of a female might be able to assist with the investigation. The two play a game of psychological cat and mouse, but will Lecter’s assistance be too little too late?

It might be argued that The Silence of the Lambs might be one of the most perfect films to come out of Hollywood in the last four decades. There’s nothing to dislike and features strong performances from every character in the cast. Apart from that, it’s also a very strong feminist film with the character of Clarice Starling having to prove herself time and again in a male-dominated society. Foster once remarked that “Jonathan Demme is my favorite feminine director” in that some of his better films have revolved around strong female leads (Silence, Rachel Getting Married and Beloved to name a few). Sadly Demme passed away at the age of 73 in 2017.

Odds are that after you pick your jaw up off the floor, you’ll only then begin to realize just how good this looks. I’ve seen this on just about every format imaginable and somewhere, deep in the recesses of my basement (next to the pit) I’ve still got my Criterion LaserDisc. Why do I mention that? It shows just how much I love this film and I’ve been waiting, very patiently, for this release. None of this really has to do with how good the film looks, though. As usual Criterion has given us this verbiage:

Uh huh. Well that’s great, and it’s a shame that director Jonathan Demme wasn’t able to see the final product because it is amazing. Given that there’s a fine layer of grain on the film it pays homage to the roots of the movie, shot on…film! Yes! The 1.85:1 AVC HD image has been given a new restoration by Criterion and it shows in every sense of the word. Blacks are solid. Contrast is strong. Color hue and saturation has been revamped. Compare this with the included theatrical trailer or some scenes from some of the supplements – the film looks pasty and washed out. Suffice it to say that this is one that really delivers and it’s yet another feather in Criterion’s hat – this one has been knocked out of the park.

To compliment the video, we’ve got a DTS HD Master Audio soundtrack that manages to stand on its own. The film has never been an audio powerhouse, but this 5.1 mix does have a few instances in which is really shines. Vocals, an important part of this (and, well, every) film are crisp and pure. Just hearing the “fava beans…” line sends chills down my spine. Surrounds are used sparingly, yet efficiently but the front stage supports the vast majority of the film. It’s a strong, well-balanced mix that’s sure to please. Absolutely no complaints here.

Criterion’s presentation of the film spans two discs with the feature being on the first disc as well as a smattering of supplements and the second disc is purely supplemental material.

This is one of three films to win the “Big Five” Academy Awards (Best Picture, Best Director, Best Actor, Best Actress and Best Screenplay) – the other two are It Happened One Night and One Flew Over the Cuckoo’s Nest. If, for some reason, you’ve never seen Silence, by all means stop what you’re doing and go get it. This is the preferred version, but find it on demand…whatever! Just watch it! Also take whatever DVD or Blu-ray version of this you have and give it to a friend or family member because all of those versions are now out of date. Replace them with this.