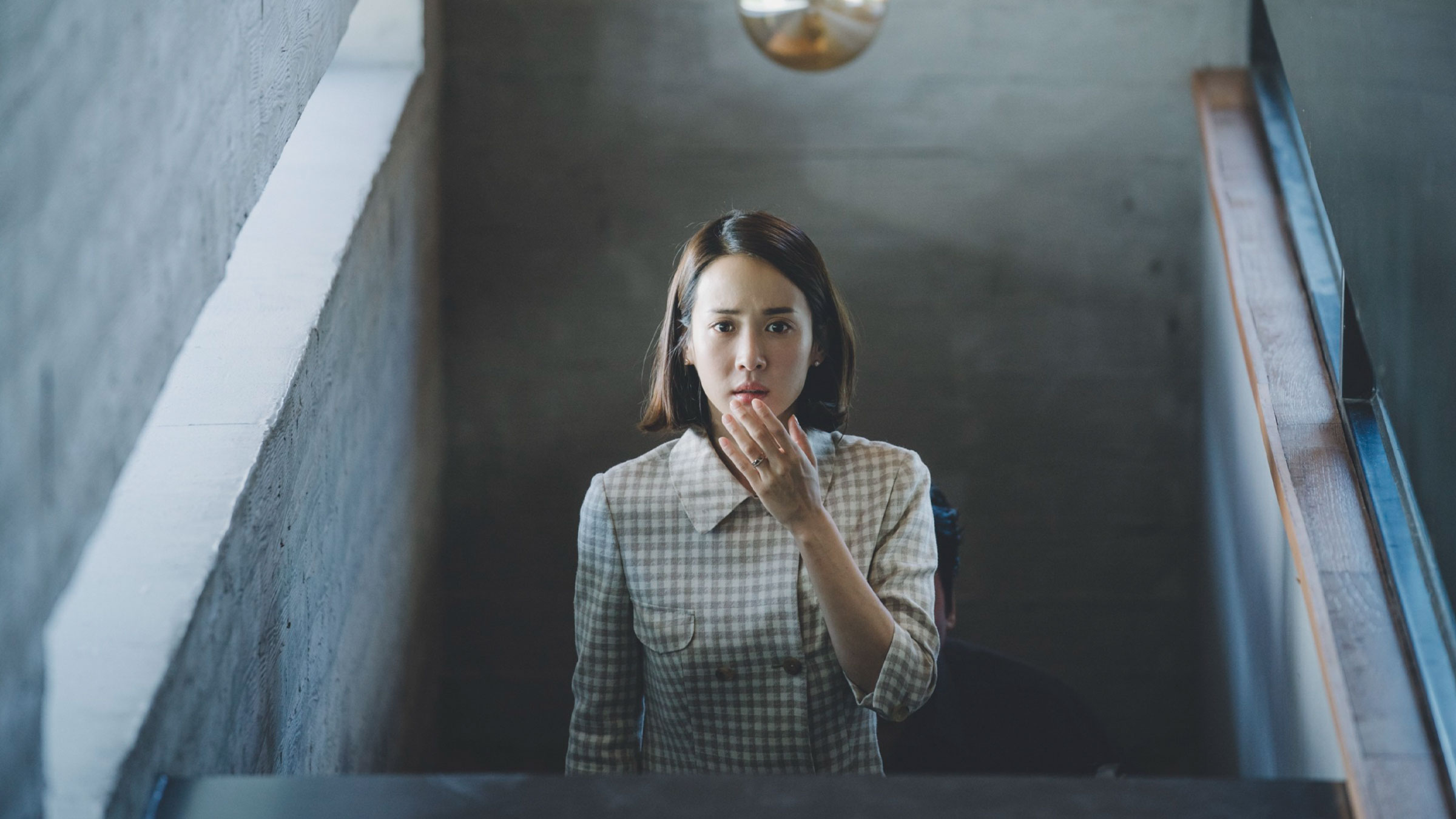 This is a bit tricky. And I’ll tell you why. This is now the third incarnation of this movie on a home video format. It originally came out as a Blu-ray released by Universal. That was followed a while later (why they didn’t come out at the same time is beyond me) by a 4K disc. Now Criterion has gotten their hands on the title and, let’s face it, they’re not exactly known for botching the way films look.

So, that being said, we’re at a point when everything new looks good, it’s even to the point where older films are now looking much better than when they premiered. I suppose that’s a tale for another time. Was there really anything wrong with the original Blu-ray? Not at all. The 4K improved upon that by adding some HDR, additional color detail and the like and now we’ve got Criterion’s Blu-ray. Oh and to throw another curve, there’s a black and white version of the film on the other disc. I won’t delve into the nuances of how this looks. It looks amazing and I have to say that I was more impressed with the black and white version that I thought I would be. If you’ve ever seen the chrome version of Mad Max, that’s sort of along the lines as what to expect.

But there’s a choice to be made. Some prefer having supplements and others like the technical merits. There’s no shortage of a version of this Best Picture winner to choose from, but that’s up to the viewer.

The Dolby Atmos track found on the 4K disc is also present here. It replaced the DTS HD Master Audio mix found on the Blu-ray and, again, there’s an uptick in how it sounds. I felt more of an atmosphere (pardon the pun) with this one. And while the track on the Blu-ray certainly didn’t disappoint, this is the one that’ll make you appreciate your Atmos setup, providing you have one. Having said that, it’s a good upgrade but not if the Blu-ray is already a part of your collection, then it’s not essential.

Disc One (Black and White)

There haven’t been too many instances in which both an outstanding Blu-ray and 4K disc exist (this is by Criterion). Dr. Strangelove and Parasite are the only two that come to mind in which you might want to own the Criterion Blu-ray and the 4K (as of this writing,  Criterion doesn’t do 4K discs). I dunno. I suppose if you had Universal’s 4K disc and wanted to swap that for the Criterion Blu-ray and keep the second disc with the black and white transfer, you might have the “ultimate” set? Again, it’s up to you. Criterion’s version excels with the amount of supplemental material and the black and white version whereas if you truly want the best picture (pardon the pun), you’d probably want the 4K disc.  Decisions, decisions.