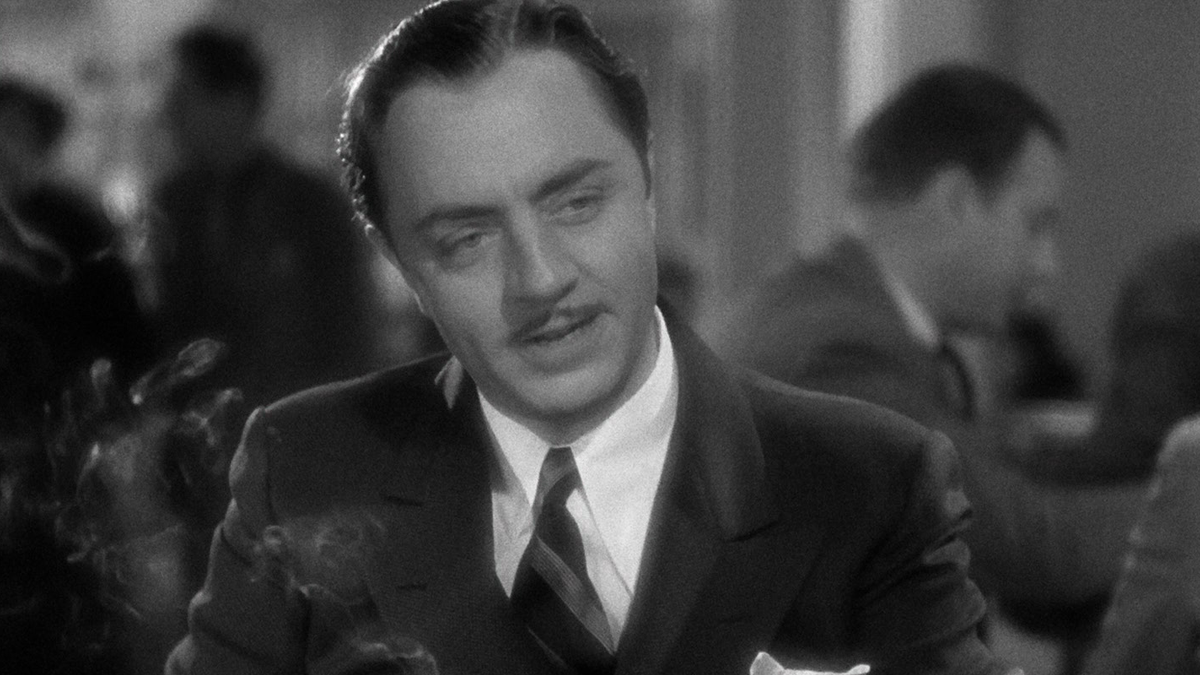 As the Depression sweeps across American, some rich socialites burn time with a scavenger hunt, which is almost at an end. Irene Bullock (Carole Lombard) needs just one final item to win, but it is not a simple one, as she must find a “forgotten man,” or a bum. So she and her sister Cornelia (Gail Patrick) venture down to the local dump, where all sorts of bums can be found. The two approach a man named Godfrey (William Powell) and he soon scoffs Cornelia, but agrees to assist Irene and of course, he’ll earn some cash in the process. After Irene wins the game and Godfrey is displayed in front of the socialites, he gives a sharp speech and mocks them, which seems to enrage some, but it delights Irene and some of the others. She even offers him a job as her family’s butler and as he soon learns, the Bullock clan is an offbeat one, to say the least. As time passes, it begins to seem like there is more to Godfrey than at first sight, but what secret is he holding inside?

This is the kind of movie that seems like a natural choice for The Criterion Collection, a classic level picture, but one without a worthy home video edition. Now we have that edition of course, but I’ll talk more about the disc itself later on, but for now, let’s discuss the flick. I love these classic screwball comedies and out of the great ones, My Man Godfrey is one of the very best, to be sure. The writing is top notch and remains sharp from start to finish, with brilliant moments and endless lines of fantastic dialogue. And those lines are all delivered to perfection, thanks to a cast that includes William Powell and Carole Lombard, both in fine form. This movie is a must see for film buffs to be sure, but even casual film fans will want to look it up, I think. I do want to note that Criterion’s release is not the only edition of My Man Godfrey on DVD, but believe me, this is the one to own. The price is much steeper, but the transfer is many times better and the supplements are fantastic. In other words, this might be a high priced title, but it is worth every cent, if you ask me.

I simply love the performance of William Powell in this movie, as he seems to hit every line and never misses a beat. The role is not an overly complex one, but it has some wrinkles and Powell handles them with ease, never faltering in the least. Of course, he was given top notch material to work with and that helps, but Powell is dead on and at times, saves the material when it slips, though it never slips too much. I’ve enjoyed many of Powell’s other performances, but few manage to hit all the high notes, as his turn here does. You can also see Powell in such films as The Thin Man, Ziegfeld Follies, Mister Roberts, Crossroads, Dancing in the Dark, and How to Marry a Millionaire. The cast also includes Carole Lombard (Love Before Breakfast, To Be or Not to Be), Gail Patrick (Tales of Manhattan, Man of Conquest), Jean Dixon (Mr. Dynamite, Sadie McKee), and Alice Brady (When Ladies Meet, The Whirlpool).

My Man Godfrey is presented in a full frame transfer, as intended. This movie was made in 1936 and as such, you can’t expect perfection, but Criterion has drummed up a suitable presentation, as per usual. Criterion had previously released this as a 2001 DVD, but their work for the new Blu-ray really shows. The print looks much cleaner, giving a much sharper, crisper appearance. Even so, this is the best I’ve seen this movie look on home video, so I commend Criterion for putting the extra effort into this film, as it deserves it. The black & white image looks terrific in other respects also, from overall sharpness to contrast balanced, a very impressive visual treatment indeed. I am sure some will nitpick and find additional reasons for complaint, but I think Criterion has done a great job with My Man Godfrey and in the end, fans will be most pleased.

For a film made in 1936, there’s not a lot to be done about the audio. The included LPCM Mono track is all we can expect, but this track has minimal hiss and harshness present. As expected, some small problems surface due to the limits of mono, but nothing too serious, I don’t think. The music is clean, sound effects come across well, and dialogue is never hard to understand. We’re talking about the sheer basics here, but when the basics sound this clean on a 1936 production, I can’t complain much.

Some of the supplements from the previously-released DVD have made the jump, though we lose the commentary track which is a bit disappointing. Still, some new extras have been added.

Criterion is re-releasing a lot of titles from their catalog on Blu-ray, many of which feature new supplements. My Man Godfrey is one of those films that you have to see to appreciate and it gets better on every viewing. Die hard fans might want to keep their old DVD since a few of the supplements aren’t on this new disc. 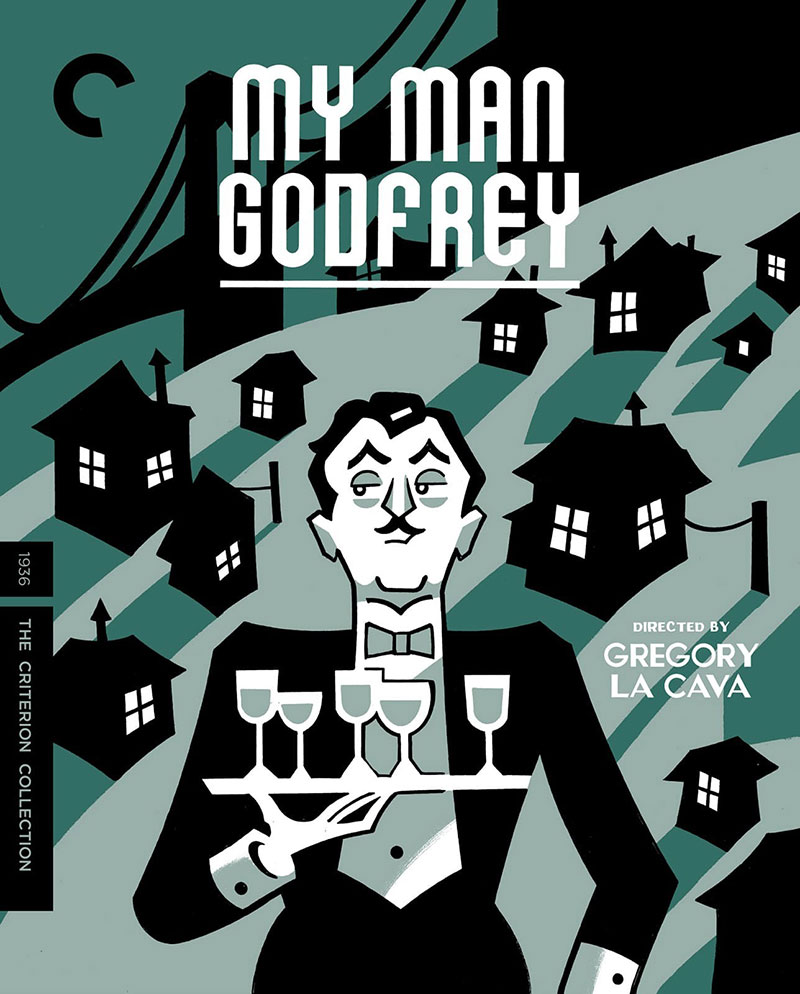