While I’ve never been a huge sports fan, hockey can be fun to watch sometimes. It’s certainly a violent sport, one where it’s fighting is allowed. Youngblood gives us plenty of that. It’s a film that follows a lot of sports clichés, but will likely please fans of sports films and hockey alike. Rob Lowe is fine in the lead role and we get good supporting work from Patrick Swayze and Cynthia Gibb. I also enjoyed Ed Lauter as the coach. It never attempts to break formula, but I don’t think the target audience will care too much.

Rob Lowe plays Dean Youngblood, he’s a teenager hoping to make it big in the sport of hockey so he can leave his farm life behind. Despite his father’s reluctance, his brother takes over his chores back home, and off Dean goes. He heads north of the border to try for an amateur Canadian team. We get the usual scenes of the other players messing with him. This includes a scene where they shave his privates, something I could’ve done without. Youngblood is fast, but has ways to go to improve if he hopes to stay on the team. The coach, Murray Chadwick (Ed Lauter) is hard on Dean and the others. Dean also starts spending time with Jessie (Cynthia Gibb) who just happens to be the coach’s daughter. She likes Dean, but isn’t sure about the relationship. When a player nearly gets killed, it’s on Dean to carry the weight. This all leads to the inevitable big game finish where all the training will finally pay off.

I’ve seen better sports films and even better films involving hockey, but Youngblood works well enough to pass the time. It’s neither a classic nor something I’d need to revisit too often, but it gets the job done. Sometimes sports films are so confined to the trappings of the genre that they can only stray from formula so long before resorting to familiar territory. The cast helps elevate the material here. Lowe does fine in the lead and he and Gibb share some nice scenes even if they’re not the focal point. That’s ok, however, as hockey is the subject at hand.

With an AVC encoded 1.85:1 transfer, we get a perfectly serviceable transfer even if there are some traces of grain here and there. Much of the film takes place on the ice, so visually, it’s relatively simple, but still pleasing overall. Details stand out fine, there’s a good bit of blood as well. Background shots were smooth and well defined, with no saturation or other obvious flaws. It’s not a perfect image, but the pros outweigh the cons.

The DTS HD track is good at handling the hockey segments, but the vocals weren’t quite as crisp as I would’ve liked. They’re never inaudible, but I did keep the remote near me to adjust the volume accordingly. The rear channels kick in during a game, with the audience heard in the background as well as other players. Like the transfer, this track serves the film well enough that I think fans should be pleased.

Youngblood is a serviceable film that gets the job done and nothing more. It provides more or less what you’d expect from a film of this sort. It’s very much a product of the 80’s with the music, female interest and other staples of that era. It moves along nicely and maintained my interest, even if it’s hardly essential viewing. For fans of the film who want to own it, the disc serves it in a strong fashion. All others could get away with a rental. 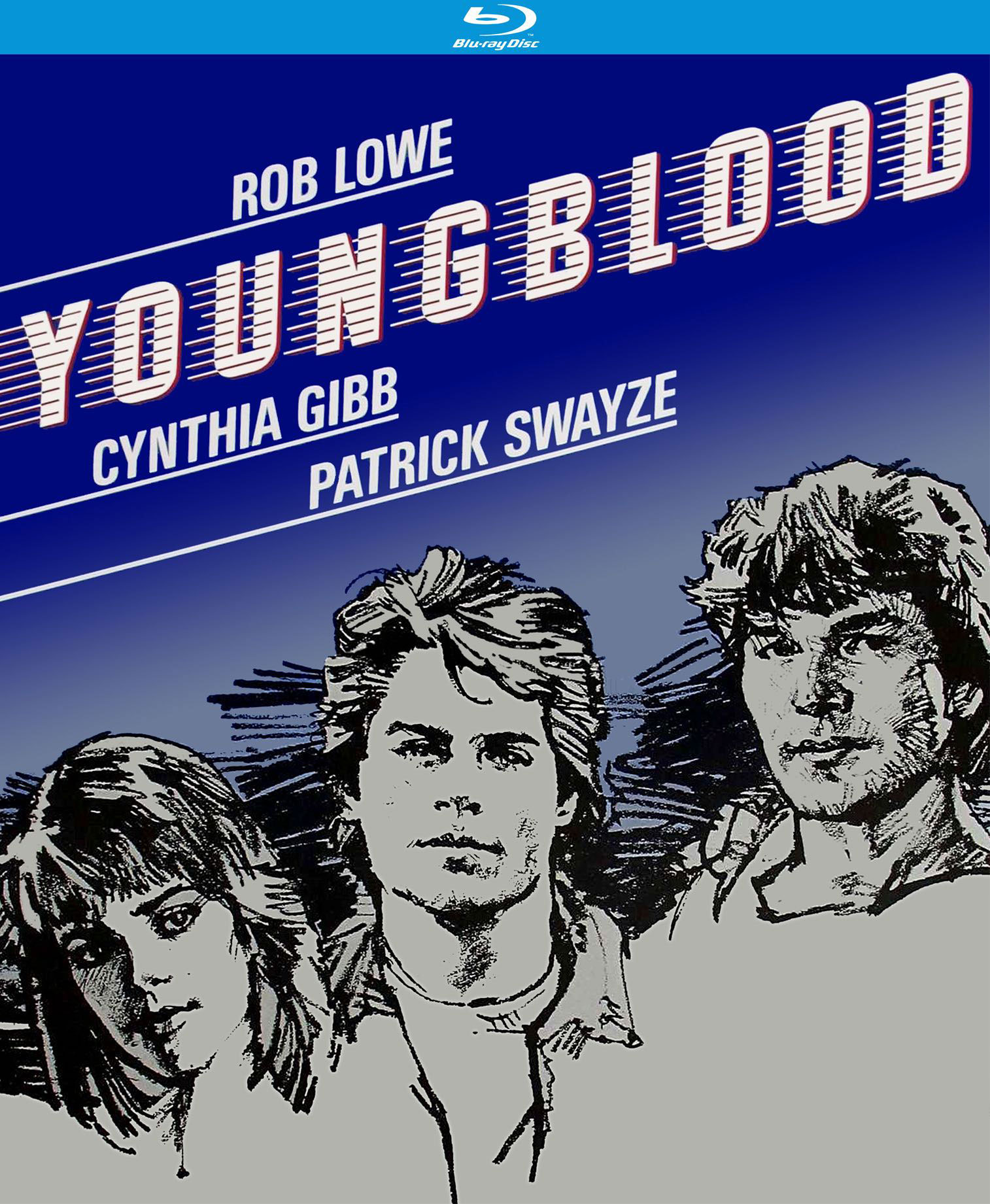