It’s not easy to bring an acclaimed novel to the screen. If it were, I’m willing to bet we’d have better adaptations of far more books to screen. The latest victim of this is, of course, Where’d You Go, Bernadette. Maria Semple’s 2012 novel spent over a year on the New York Times Best Seller list and, thus, was a shoo-in to be adapted into a movie. However, it was written in a way that was somewhat difficult to translate. And it’s that part that was lost in translation that was one of the problems. Again, I’d not read the novel, but after some research it appears that it was written like a series of emails. This is carried out in the film in a different way. The film featured an all-star cast (and an underused one at that), but if you’re a fan of Cate Blanchett then you’ll be in heaven; she’s in every scene.

Bernadette (Cate Blanchett) was a world-renowned architect known for her innovative concepts and designs. However after meeting her husband, Elgie (Billy Crudup) and having moved to Seattle, the same spark isn’t there. She’s started showing signs of mental illness and anxiety to the point where the only person she speaks to is her daughter, Bee (Emma Nelson). Bee’s a bit naive as to what’s going on, but has her sights set on attending boarding school – just like her parents. As a reward for this, the trio plan a trip to Antarctica. Things go downhill from there.

There’s a lot that didn’t make sense to me, but I attributed it to the fact that I hadn’t read the novel. There’s a neurotic neighbor (Kristen Wiig), FBI agents and Russian syndicates posing as online help. Yes, it’s all over the map. But I’m a fan of Richard Linklater and his films and let’s just say that he’s earned a mulligan with this one. Films like Dazed and Confused, Boyhood and The Before Trilogy are beyond reproach. So what was missing? It’s hard to say. A book that spends a year on the New York Times Best Seller list has clearly got something going for it, but when a film makes 50% of its budget back – there’s something missing. And I’m still trying to figure out what that was.

I’m willing to bet that most any film that takes place in Seattle won’t be brimming with color. And that’s the case here. Though after looking at the IMDb page for this film, it appears that only one scene (the Seattle Public Library) was actually filmed in Seattle. Nevertheless, Fox’s 1.85:1 AVC HD image looks good, but is marred by shots in the rain which desaturates the colors. The colors, however, are bold (take the black rims of Bernadette’s glasses) and some of the interior shots do have a warmth to them. The opening and ending in “Antarctica” do look the part, though, with a stark contrast and beauty that stuck with me.

There weren’t a lot of scenes that challenged the DTS HD Master Audio soundtrack. The thunderstorm that sent the ground crashing through the house might take the cake as the most dynamic in the film. Vocals are sharp and crisp, Blanchett’s accent is, of course, spot on. Some ambient surround effects give some added ambiance to some key sequences. By and large it’s a good, but not overly powerful, mix.

Despite all of the negative reviews, I rather enjoyed the film. Having not read the novel, I had no antecedent in which to base an opinion. Still, given the lackluster performance of it financially (it made back half of its $20 million budget) it’s an easy one to ignore. I’m a big fan of Cate Blanchett and though the entire film didn’t click, I’d probably give it another spin. Others…maybe not so much. 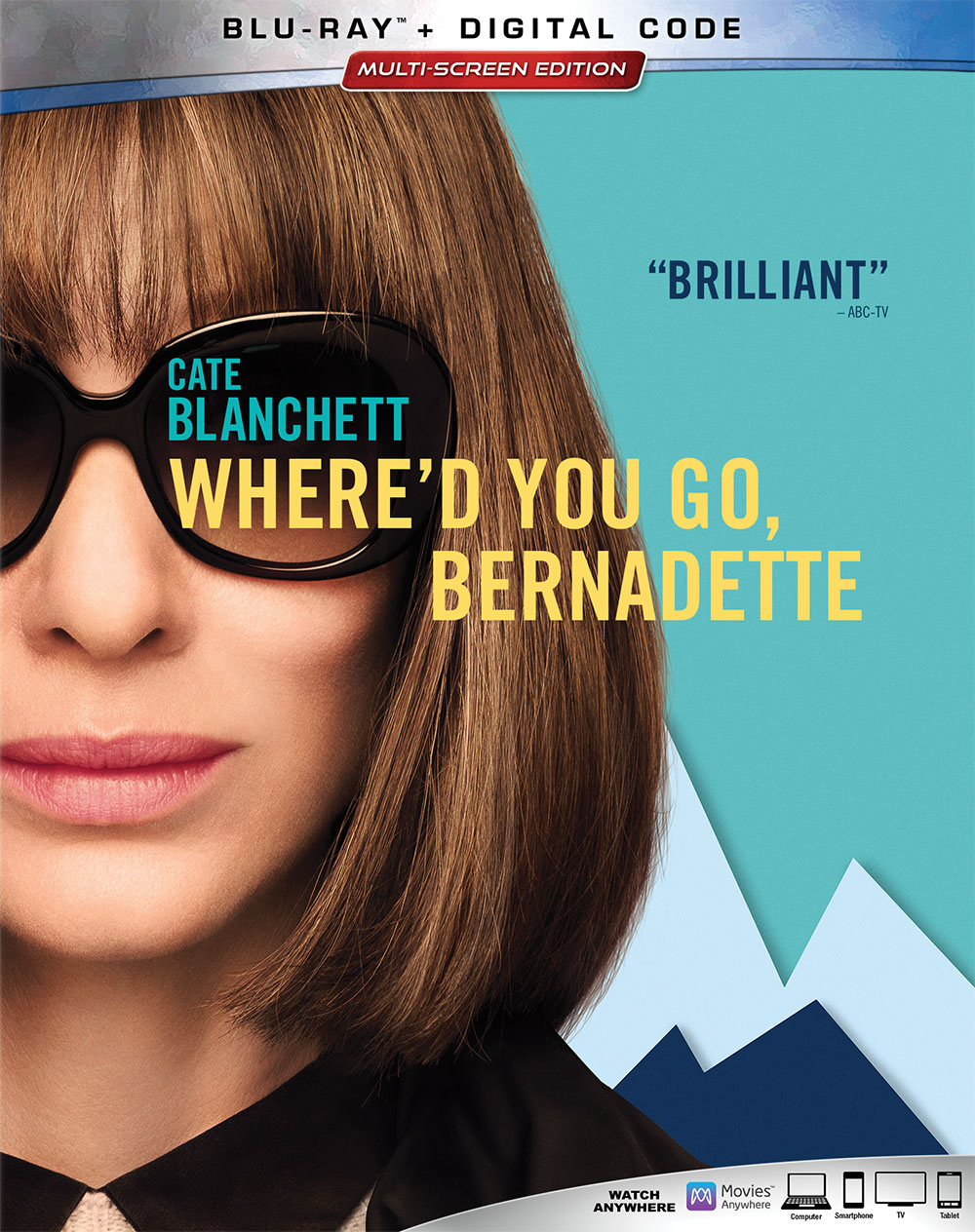