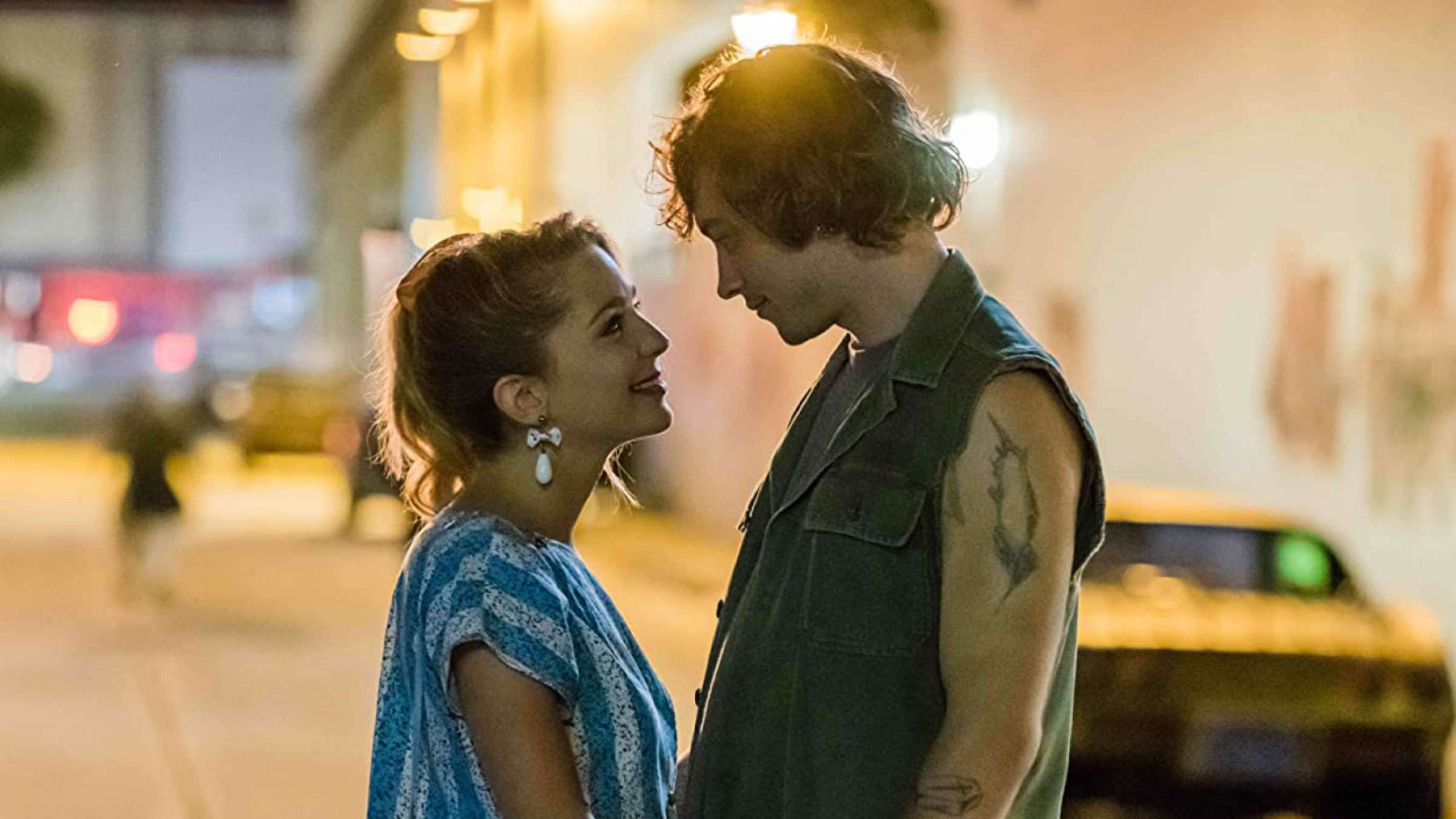 Ok, here we go again. If you’re sick of what I call “the holy trinity” of what Hollywood has become, then you may want to stop reading now. If you’re wondering what it is I’m referring to, well that’d be remade/reboot films, superhero movies and older television shows all adapted to the big screen. Certainly there’s got to be some original ideas out there? Or just rely on pre-existing material for all of our entertainment needs? Enough about that. But looking back at the original Valley Girl, it was smart, funny and ahead of its time. And it’s one of the few movies you can see Nicholas Cage in where he sported a full head of hair, so there’s that. But that’s been over three and a half decades and I suppose it was time to revisit this. So if you’ve been clamoring for a newly-updated version of Valley Girl in the vein of Mamma Mia! your wait is over.

We start off as the film is set up by an adult Julie Richman (Alicia Silverstone) as her daughter has just broken up with her boyfriend. We flash back to 1983 where Julie is now played by Jessica Rothe (Happy Death Day and Happy Death Day 2U) who’s from the San Fernando Valley. She hangs around malls with her friends Karen (Chloe Bennett), Loryn (Ashleigh Murray) and Stacey (Jessie Ennis). Hey boyfriend, Mickey (Logan Paul) isn’t quite the catch she thought he was and she wants to escape. As fate would have it, she meets Randy (Josh Whitehouse) at a party. He’s a punk rocker from Hollywood and the two begin dating. Her friends don’t approve of him, naturally and the fundamental question becomes: will their love survive their different backgrounds?

On its own, Valley Girl would have been just another 80’s remake. But the addition of the songs, actually performed by the cast, is what saves this film. As with all other 80’s films made later, there’s so much nostalgia thrown in that it’s hard to swallow. Not everyone wore their shirts with their collars popped, not all guys looked like Don Johnson’s character from Miami Vice and so forth. But hearing some of those songs did bring me back, way back, to the early 80’s. And yes, since Logan Paul’s character is named Mickey, you all know what to expect. The film was actually shot back in 2017 and is just now being released, perhaps due to the rise of Logan Paul’s YouTube channel and Jessica Rothe’s success with the aforementioned Happy Death Day films. No matter the case, I had a good time. It’s like a theatrical version of an episode of Glee! if you want an additional reference. And we all know you do.

The majority of the film takes place, you guessed it, in the 80’s (or at least a stylized version of it). Warner’s 1.85:1 AVC HD encode pays homage to the Reagan-era with so much color splashed around, it’s hard to tell which way is up. Ok, I knew which way was up. Still, some of the scenes are basked in neon pink’ish tones and the like. I mean, hey, it was the 80’s and neon was everywhere. As we might expect for a day and date Blu-ray release, all the boxes are checked. Detail is sharp, contrast strong, nothing wrong with the image and so forth. The 80’s has never looked so good.

This would have been a great candidate for a Dolby Atmos soundtrack, but the included DTS HD Master Audio track certainly does a fine job. In case you haven’t heard, this is a musical. And they’ve jammed every iconic tune from the 80’s in the 102 minutes as they could. And it sounds pretty darn terrific. There’s a lot of bass, heavy bumping and thumping from some of the songs. They all sound amazing. Vocals, spoken and sung, all sound on the level as well. There’s a real aural presence here that I haven’t felt with some other films in the genre. This rocks!

Unless I’m totally missing something, this disc is lacking any supplements. That’s too bad.

I rolled my eyes when this arrived. Another remake of an 80’s movie? Does Hollywood even employ screenwriters anymore? But, to my chagrin, I actually liked it. I know, I didn’t expect to but I really did. The lack of features makes this one a hard sell, but the performances are great.