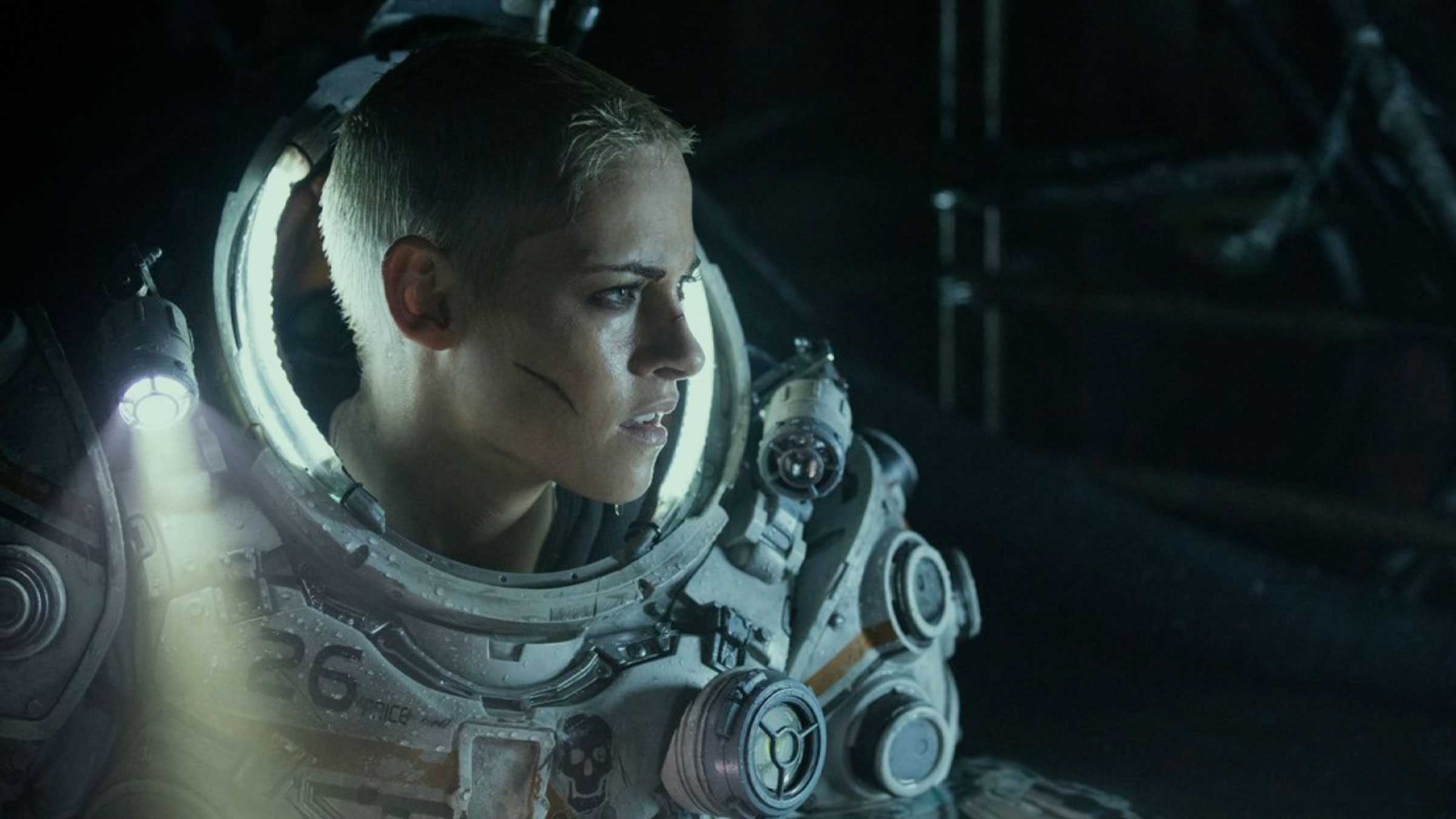 I feel sorry for the month of January. No one likes it. The holidays are over, the weather is cold and it’s that most wonderful time of year when studios dump their movies on the masses. What a way to start a new year. In this instance we have Underwater starring Kristen Stewart. While it’s true that Charlie’s Angels didn’t exactly light up the box office, this was more of her show. Yes, little Bella from the Twilight films is all grown up and now wants to be an action/adventure star. I’d heard of the film only in passing and looking at the reviews and it’s dismal box office (it made back half of it’s $80 million budget), it’s clear that we won’t be seeing a sequel. Director William Eubank (The Signal), from a screenplay by the writers of Insurgent and The Legend of Tarzan, follows the monster movie playbook religiously. Here’s what to expect.

An earthquake has ravaged the research vessel working below the surface of the Mariana Trench (the deepest part of the ocean). Having their facility critically damaged, Norah Price (Kristen Stewart) and a rag tag group of what’s left of the crew must make their way across the ocean floor to another facility. There’s the requisite smartass (T.J. Miller), the grizzled Captain (Vincent Cassel) and the couple in love. The hope is that when the reach the other research station, they can hop in the escape pods and make it home (six miles above) safely. The only thing they didn’t count on were the mysterious sea creatures who emerge from…somewhere.

The film is essentially Alien underwater. And that’s fine. Even Alien itself was totally ripped off. But we’ve seen these kinds of films before, hell every horror movie follows the same plot, so it’s a matter of how it’s done and not trying to see how original one can be. The thing here is that I felt like I came into the movie about 30 minutes too late. We don’t get to know the characters, the film just jump starts us into the action about three minutes in. And if you’ve been clamoring to see Kristen Stewart sport a bleached blonde crew cut reminiscent of Sharon Stone’s in Sphere, your wait is over. All that said, I was entertained by the film. The special effects were pretty spectacular and at only 95 minutes, it wasn’t a huge investment of my time. Yes, it’s “been there, done that” but then again so are a lot of films.

Generally-speaking any film that takes place underwater or, in this case, in a drilling rig on the bottom of the ocean floor, won’t exactly be bursting with color. And such is the case with Underwater. The majority of the film takes place in the neon lit halls of the rig or the murky water with the team trying to trapse through…whatever is on the floor of the ocean. That said, the 2.40:1 AVC HD image looks crystal clear. And perhaps it’s because they really didn’t shoot in water and the effects were all done in post? Ya think? Detail is razor sharp, contrast is remarkably strong and even though the entire film has a greyish-bluish appearance to it, I found that it works. Color this reviewer impressed.

It takes all of two minutes for the surround sound to kick in when the film starts. An earthquake rocks the oil rig apart and from there, it’s a race for the crew. I found the ambient sound somewhat immersive and a very active mix. My rear channels were almost always constantly humming. Vocals are sharp, the front stage active and the LFE have plenty of room to shine. There’s something about a movie that takes place underwater, that really has an impact on the sound stage. And it works here, the DTS HD Master Audio mix really brings it all together.

Call it a rip off of The Abyss and/or Alien if you like. I didn’t dislike the film, but it’s a plot we’ve all seen before. Still, I applaud the film’s shorter running time and found it, at least, mildly entertaining. And, let’s face it, anything with T.J. Miller in it is enough to keep me entertained. Fox’s disc looks and sounds amazing and the supplements are surprisingly robust enough to warrant a purchase.