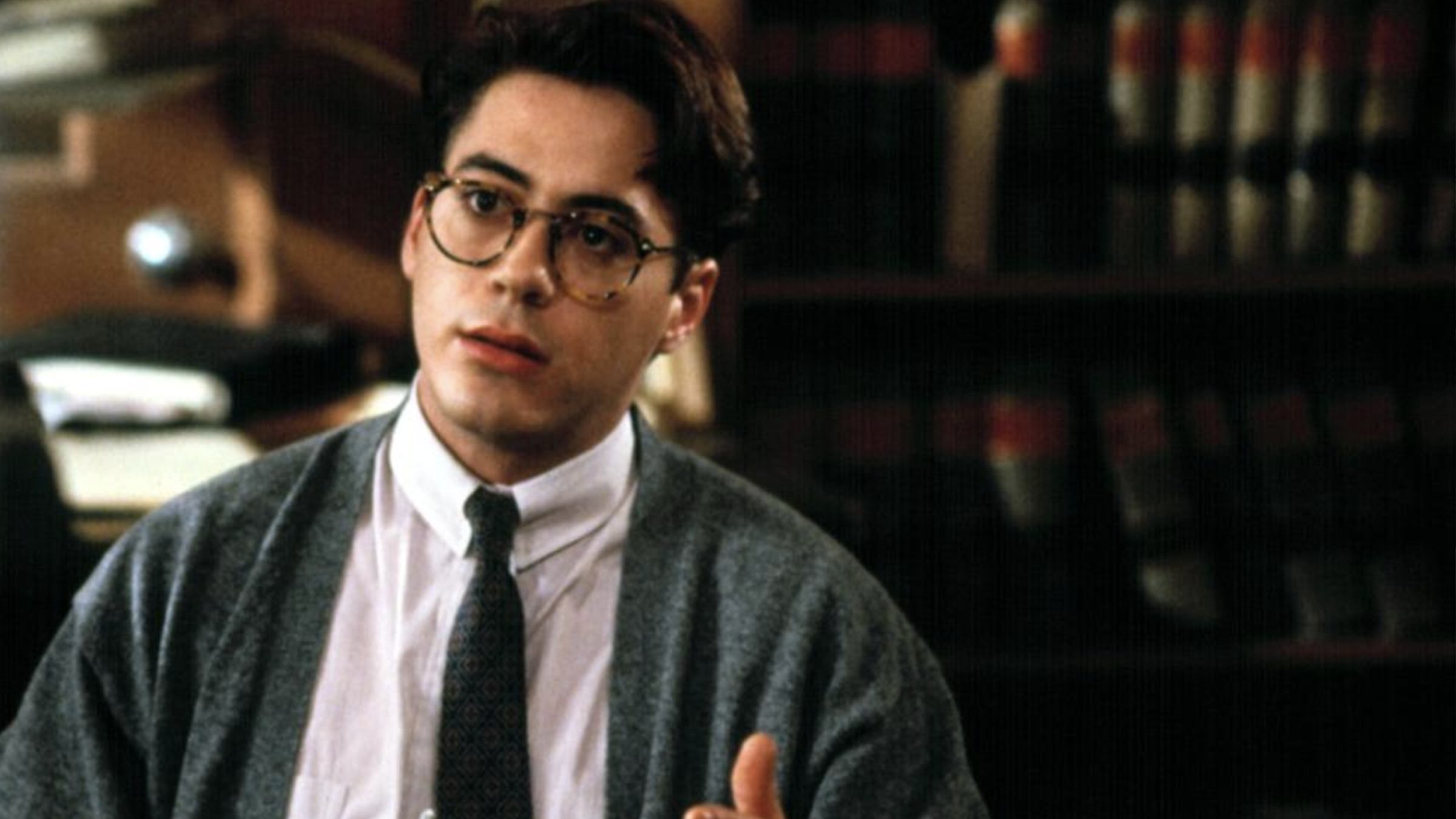 I’m always up for a courtroom drama, especially one starring James Woods and Robert Downy Jr. I hadn’t heard of this film before, so obviously requesting a copy for review wasn’t a difficult decision. While I do enjoy this genre of film (which sadly they don’t make a lot of anymore), I find that if the central mystery or dilemma, if you will isn’t intriguing from the start then the film will likely be going through the motions. True Believer, while not the best film of this sort that I’ve seen, at least features an excellent performance from Woods in the lead. It almost makes up for the rest of the film, which admittedly isn’t the most interesting. Still, there are enough elements here that work to warrant a viewing.

James Woods plays Eddie Dodd, he was once a civil rights attorney of the ’60’s, but now he mainly deals with defending low life drug dealers. Certainly a change of pace, but to each their own. Enter young associate Roger Baron (Robert Downy Jr.) who urges Dodd to re-open an eight year old murder case. The case is that of Shu Kai Kim (Yuju Okumoto) who is imprisoned for a gang-related murder and actually just killed an inmate in self-defense. Needless to say, Dodd and Baron have their work cut out for them.

While True Believer has an interesting premise and good performances, the film didn’t captivate me the way some of the better courtroom and mystery films have. I suppose I just wasn’t as invested in the plot as I hoped I’d be. There is a lot of running around between the lead characters and trying to gather evidence to prove a man’s innocence. It get feel a bit routine, but at least Woods makes his character a hoot to watch. Downy can feel a bit more reserved than his usual self, but he still does capable work. All things told, for fans of courtroom dramas, this entry falls right in the middle.

With a 1.85:1 transfer, True Believer looks solid enough even if it’s the best transfer I’ve seen. Still, there’s nothing particularly wrong with it and the results should please most viewers. With New York essentially acting as a separate character, expect some scenes with the busy city in the background. Much of the film is inside dark rooms or court rooms, so it may not be the flashiest film, but the disc serves it as it in a satisfying manner.

We get a DTS 2.0 track that proves satisfying as well. It never feels limited and this is certainly a dialogue driven film, so I didn’t expect something too bombastic. Vocals have the clarity I expect and nothing ever seems mumbled or restricted. Like the transfer, this will please fans.

This disc contains no supplemental features.

I’ve seen better and I’ve seen worse courtroom films than True Believer. Downy is a little too passive, but James Woods gives an energetic performance which rings true to the character he plays. This isn’t a film I need to watch over and over, but it’s worth a single viewing, especially for fans of courtroom dramas. The disc comes housed with a retro style slipcover which might hold value to some.