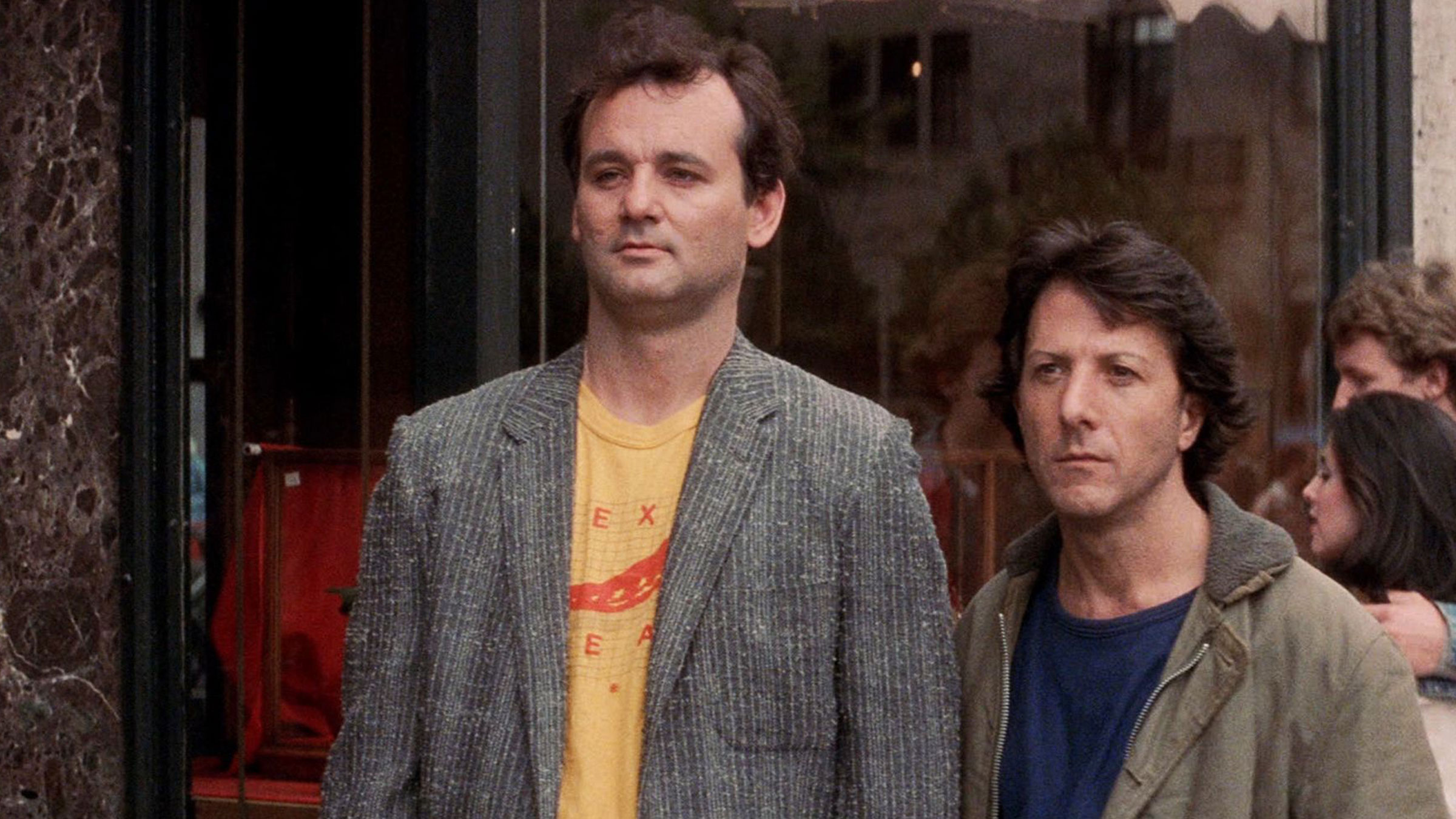 Michael Dorsey (Dustin Hoffman) is a talented actor to be sure, but his stubborn nature has burned more than a few bridges in his career. It seems that his reputation follows him to all of his auditions, as it has been a while since his last good assignment. His agent has all but given up on Dorsey’s career, but Michael keeps pushing ahead and soon, he will need to find work and as soon as possible. He now finds himself in desperate need of serious cash, which means he has to formulate a plan quick, since he has no chance to gain a role as Michael Dorsey. This is what inspires his most ambitious role ever, as he dons a wig, makeup, and a dress to become Dorothy Michaels, a female performer. His turn works like a charm and soon enough, Dorothy lands a part in a soap opera and becomes a smash success. But when Michael falls in love with his female costar, he is forced to balance his options to choose the right decision, which is going to be hard no matter what in this case. Will Michael choose to keep his new found success, or will he risk it all to chase after his potential true love?

There have been several men in drag movies over the years, from Some Like It Hot to To Wong Foo…, but I think Tootsie features some of the finest moments. I don’t think it is the best movie ever to feature a man in women’s clothes, but Dustin Hoffman gives the all time greatest in drag performance, that’s for sure. Hoffman’s blockbuster turn is backed by such names as Jessica Lange, Teri Garr, and Bill Murray however, so the entire cast is strong here. This movie just seems to have a positive energy to it and also, all the elements seem to fall into place here, very good work all around. From Hoffman’s excellent leading role to Sydney Pollack’s ample direction to the superb makeup & costume work, it all comes together well to form the whole in Tootsie. Some moments have less punch than they used to, but most of the film still holds up well, not too dated at all, to be honest. The idea of a man in women’s clothes isn’t as outlandish as it was at the time, but the film works just as well and in the end, that is what matters.

His career is filled with memorable performances, but Dustin Hoffman really shines when he takes on an unusual role, such as in Tootsie. He seems to adapt to the more quirky roles well and here, he certainly gets the chance to tackle a stretch character. I can’t say he looks good as a woman, but Hoffman handles the transition well, even taking on some mannerisms better than expected. But his exterior is just the start here, as Hoffman also makes sure his emotional depth is used, especially in a few very vital scenes, that just play to perfection. We’ve come to expect excellence from Hoffman and once again here, he more than lives up to our expectations. You can also see Hoffman in such films as Rain Man, Wag the Dog, Kramer vs. Kramer, Midnight Cowboy, Straw Dogs, and The Graduate. The cast also includes Jessica Lange (Cousin Bette, Titus), Bill Murray (Caddyshack, Rushmore), Dabney Coleman (WarGames, Young Doctors In Love), Teri Garr (A Simple Wish, After Hours), Geena Davis (Thelma & Louise, Cutthroat Island), and Charles Durning (State and Main, One Fine Day).

Criterion has set the bar very high with their catalog releases, but they do it the right way and they receive accolades based on their merit. With good reason. A brand new 4K transfer was made for this Blu-ray release and it shows – every bit of it.  It’s been a few years since I sat down and watched the previous DVD version, but after looking at this new Blu-ray I’ll never break out that DVD again. This transfer really makes all the difference in the world. The 2.40:1 AVC HD image looks fresh, clean, crisp and new. Colors are vibrant and seem to bounce off the screen, the detail has been vastly improved bringing a “dingy” 80’s movie into the 21st century. Flesh tones seem a bit more level as well and the entire film seems to have much more of a “film” like look to it. Kudos once again to Criterion for doing it right the first time.

Who says you need 7, 9 or 11 channels of audio to have a movie sound good?  Criterion has provided an LPCM mono mix for Tootsie, but it’s ok. Really, it’s ok.  The new mix was made for the Blu-ray and it’s very evident that a substantial amount of time has gone into this mix. Vocals are much more clear and precise and everything seems a bit more even. Dave Grusin’s soundtrack, saxophone and all, sounds the part as well. Granted with only one channel, the range is a bit limited but by and large this is the best the movie has ever sounded.

Tootsie has actually been released by Criterion in the past as one of their LaserDiscs. Thankfully a lot of new content has been added, though the same audio commentary by Sydney Pollack (who, sadly, passed away in 2008) is still present.

Phil Rosenthal – Also submitting a new recording is Phil Rosenthal who offers up his own personal anecdotes about the project and its long-lasting influence.

I Made You Some Soup

You Can’t Play an An Animal