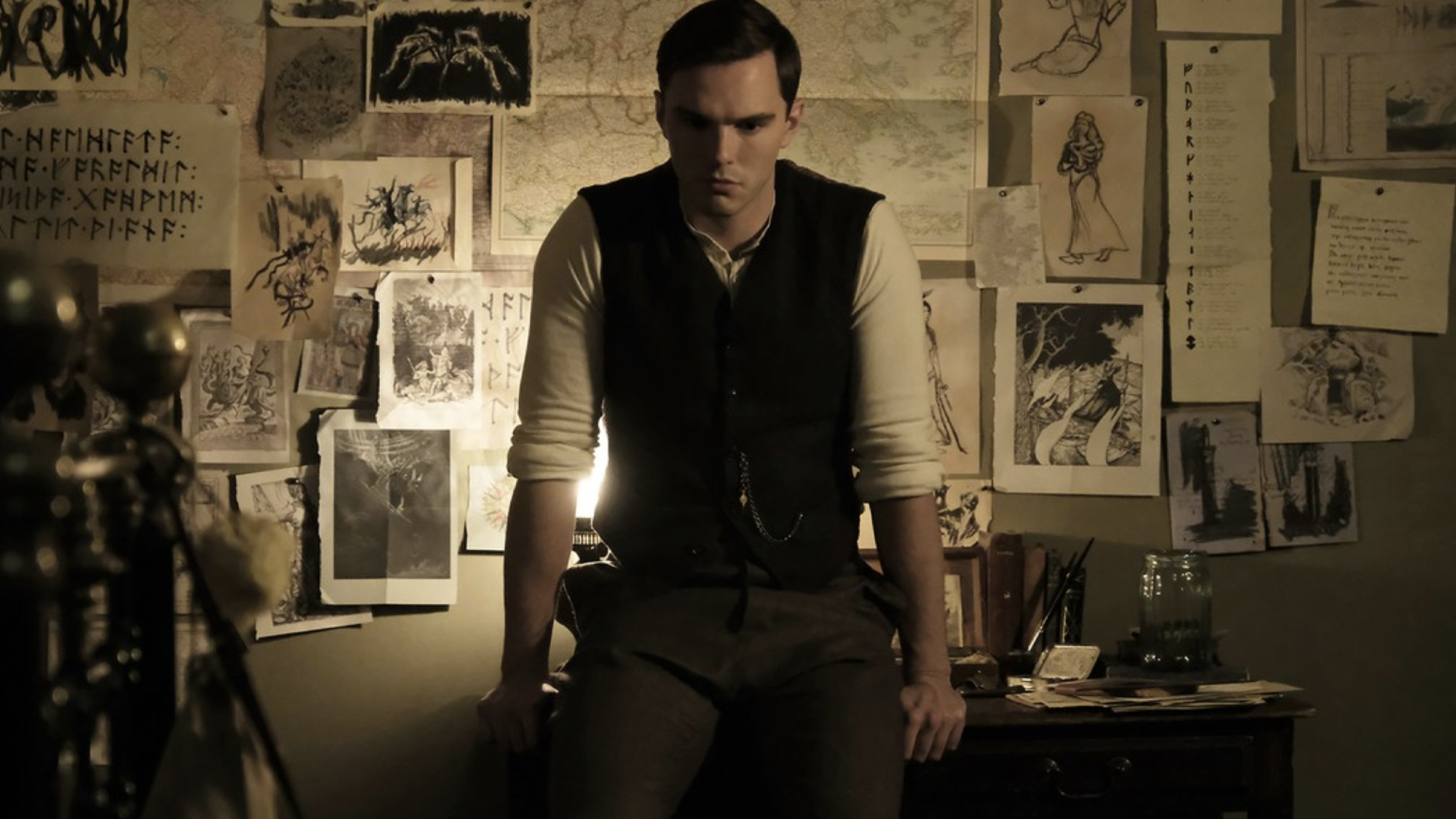 There are some amazing people in this world. When you think of all the things that each and every one of us has done, it boggles the mind. Biopics aren’t exactly new in Hollywood, but they seem to be more commonplace nowadays. The latest to get their own “movie” is John Ronald Reuel Tolkien (better-known to us as, simply, J.R.R. Tolkien). I’ll assume most know the name, but for those that don’t, this is the author who brought us the amazing stories of The Hobbit and The Fellowship of the Ring. Tolkien attempts to tell his story.

We’re introduced to John Tolkien (Nicholas Hoult), a brilliant orphan who struggles to find his place both socially and academically in the years leading up to The Great War (World War I). Tolkien loses his mother to illness and, seeking some comradery, creates a bond with a group of like-minded artists in the form of boyhood friends (a “fellowship” if you will, get it?). During this time he meets Edith (Lily Collins), someone who he pines over and eventually marries. But all of these moments culminate in World War I as Tolkien, stranded in the trenches, looks back at the influences of his life.

That’s all fine and good, but what’s missing is what we see on screen connects to how and what he wrote. It’s as if we’re just supposed to accept that he was a great author. It would seem that none of these images or experiences had much, if anything, to do with him as a writer. His mother would tell him stories about dragons and knights, but that too is glossed over. Certainly the performances by the two leads: Nicholas Hoult and Lily Collins, isn’t the problem. They’re both talented and capable actors, but there’s just a major disconnect that never really seems to tie everything together.

This is a good-looking film. From the war scenes to some of the special effects and everything in between. Fox’s 2.39:1 AVC HD image is certainly indicative of what we’d expect for a new film to the format. Detail is second to none, the palette is a bit on the muted side with more earthy-tones tending to dominate a majority of the scenes. Black levels are strong as is the contrast. It checks all the boxes and looks the part. No complaints here.

There are a few moments, though few and far between, that really give the included DTS HD Master Audio track a workout. Again, some of the war scenes really amp it up. But, as mentioned, there aren’t too many of them. What I enjoyed about the audio presentation was the dialogue. Yes, I know that sounds odd, but this is one of those films in which the vocals really stood out to me. Not that other films don’t. I feel if I try to explain it further, it’ll only get more confusing. And myself. Just know that this doesn’t disappoint.

By no means is Tolkien a bad film. I was impressed with the set and costume design and some of the “war” scenes were pretty amazing. What it lacks is what most people are looking for – the inspiration from Tolkien’s life experiences and how they translated to his works. It’ just…not there. Fox’s Blu-ray looks and sound good and has a few scant extras, but this one is best-served as a rental. 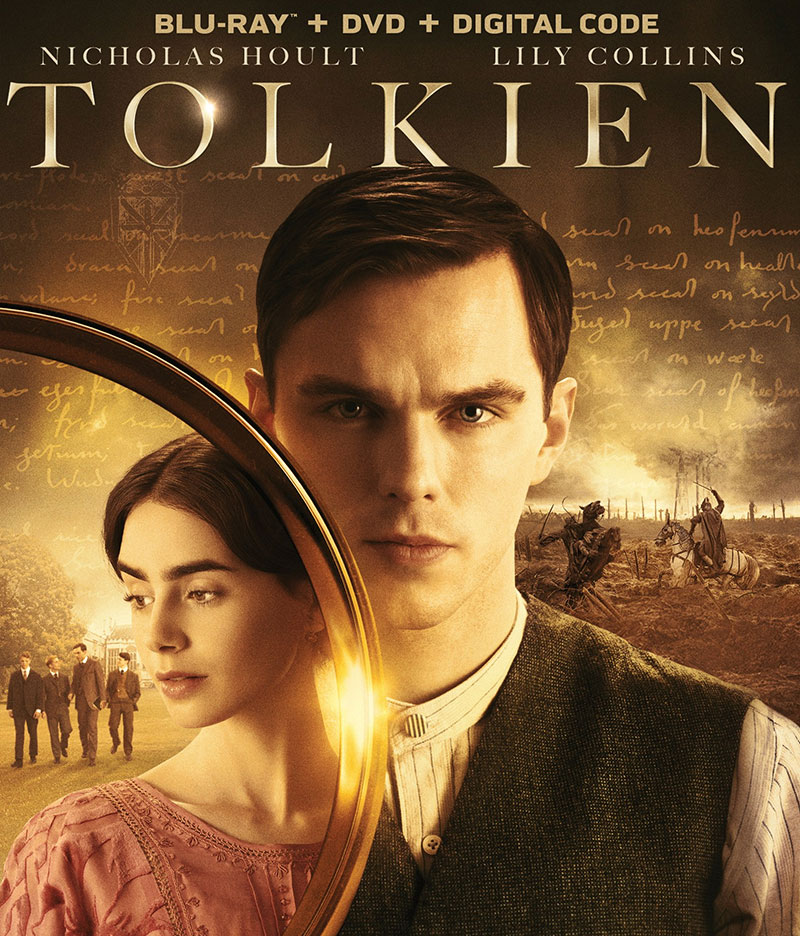