The documentary genre is strange. I don’t inherently dislike it, but I don’t actively seek out films within it to watch. But a few weeks ago I received a message from a member of the review staff, Matt Malouf, who said “…you have to watch this movie. Have you gotten it yet?” Looking through my pile of perpetual “To Be Reviewed” discs, I dug it out and, per his advice of “the less you know about this the better” decided to give it a spin. Documentaries are an interesting art form in the world of film not only because they don’t require an actor, but everything is true. And therein lies the rub with the subject of this particular film – it’s all true and when truth is literally stranger than fiction, it’s a rare thing. The film won the prize for Best Documentary at the Sundance Film Festival and did raked in $12 million. That’s saying something. Only 28 documentaries (as of this writing) have managed to make more than $10 million at the domestic box office.

It’s said that if you travel far enough, you’ll eventually meet yourself. You won’t have to tell this to Bobby Shafran who, at 19 years old, went off to college only to be given high fives by the guys on campus and hugs and kisses by women he hardly knew. It wasn’t long after that he learned he had a brother. Not only that but an identical twin brother by the name of Eddy Gallan. The two became a media hit and stories ran in the paper and on the news. But things got even more interesting when David Kellman saw the story in the paper, called in and said “These guys look just like me.” And so goes the story of Three Identical Strangers. Three identical twins separated at birth (ok, six months after birth) born to a Jewish-American mother and adopted by three different sets of parents. That, of course, is only half the story and I won’t go into the other half as it’ll ruin what is a very entertaining documentary.

This, like other films in the genre, isn’t necessarily geared towards an ideal home theater viewing experience. Yes, Universal’s 1.85:1 AVC HD encode looks great, but the majority of the film is made up of old stills, home video footage and news clips from the 80’s. The interviews with friends and family certainly look good with sharp contrast, rich colors and razor sharp detail. Likely this isn’t one that you’ll go too harshly on the video quality and, if anything, it shows how far we’ve come in a few decades with regard to how our news looks on television.

Likewise, the included DTS HD Master Audio mix sounds, for the most part, pretty good. There are some songs that are played in key sequences, but the main draw with this film (and with most documentaries) are the vocals. The interviews feature rich, crisp and distortion-free narrative from those involved. There are a few instances in which the surrounds are engaged, but this basically a stereo mix. It sounds good, don’t get me wrong, but again I don’t think the technical portions of this film are what’s really important.

There are a few documentaries that stand out to me: March of the Penguins, An Inconvenient Truth and now this. I don’t think I was as affected by it as some, but I will say that it’s something that’s weighed on my mind long after the credits rolled. It’s a unique and some might say horrifying look at what we as a people are capable of doing, but it’s also perplexing that such a well-made film can leave the viewer with even more questions after having seen it. 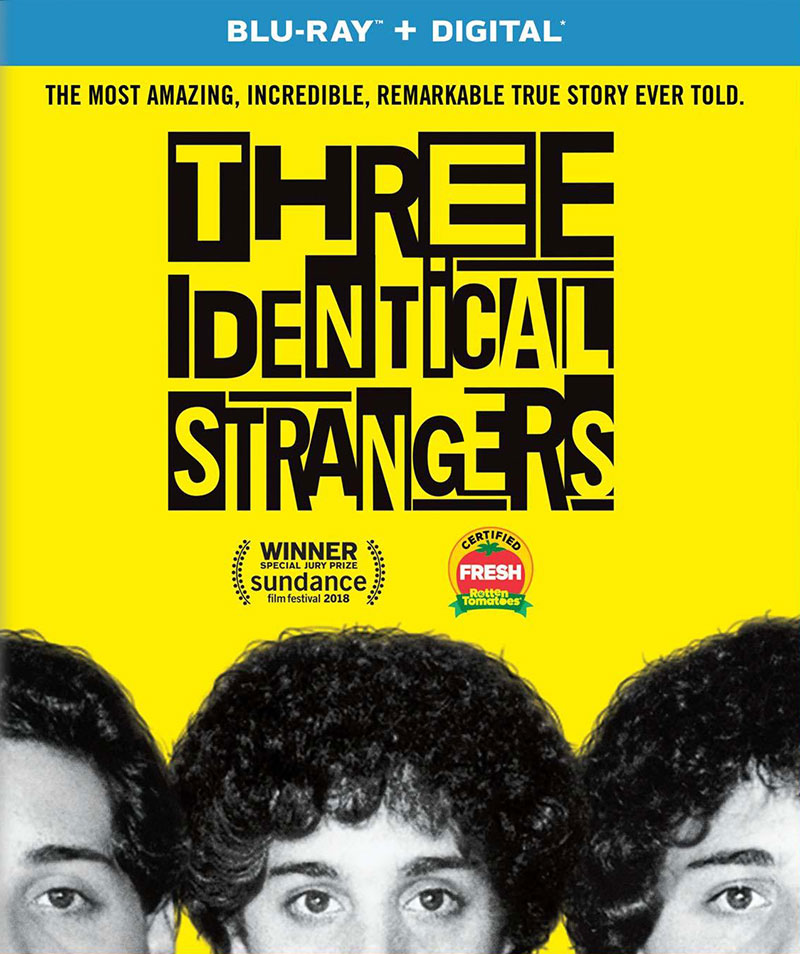