The Way Back (Blu-ray) 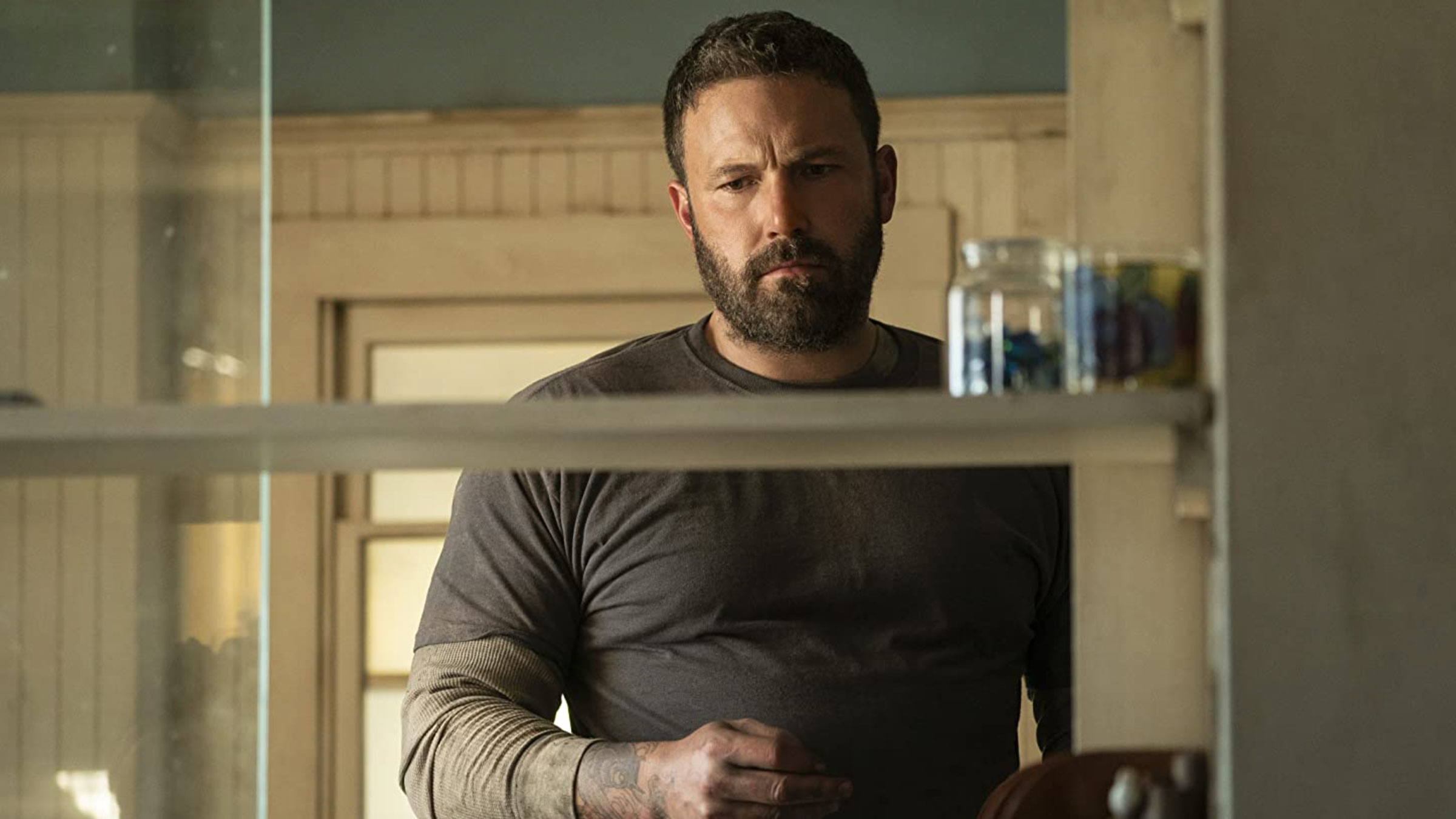 The Way Back had several obstacles to overcome. First, the two most obvious ones:  a film about addiction and a sports movie. Both of those have been done so many times, it’s hard to come up with a new and creative way to showcase them. Second, the film was released on March 8, 2020. If someone is reading this a few years from now, that date might not mean much (let’s hope it doesn’t, actually). But, in essence, it was only in theaters for a couple of weeks before the movie theaters closed due to the COVID pandemic. That said, the film (like plenty of others) had a window missed and had to find new life on the home video format. All that aside, the film does reteam Ben Affleck and Gavin O’Connor from their earlier collaboration on The Accountant. If you missed that one, check it out. And this is more of a personal film for Affleck, who’s had problems with substance abuse in his personal life. The Way Back is in no means autobiographical, but perhaps a glancing blow at redemption.

Jack Cunningham (Ben Affleck) was a former high school basketball star. He had a full ride to the University of Kansas (a school long renowned for their basketball program) but turned it down. He left the game and went his own way. He’s coping with the loss of his son and the divorce from his wife, Angela (Janina Gavankar) and working at a job in construction. He’s an alcoholic who uses the substance to anesthetize his personal grief and anguish. Jack gets a call from Father Devine (John Aylward), the priest who runs the Catholic school where Jack was a star. He wants Jack to coach the team, and Jack reluctantly agrees.

And that’s essentially it. There are some scenes that are hard to watch. Though I love my wine, I can say that I’ve never taken a shower with a beer next to the soap. I’ve not put vodka in my coffee cup and I’ve not been carried out of a bar. But I realize that there are those that have. The movie doesn’t try to tackle these tough subjects and it doesn’t play to the cliches that other sports movies do: Major League, The Mighty Ducks and so forth. There’s a gritty realism present in The Way Back and as one critic put it, “The movie is good. Affleck is great.”

Tonally and physically, this is a dark film. Many of the basketball scenes take place in a dark gymnasium and not the lit up arenas we’re used to seeing on television. Likewise, the interior shots are also fairly low lit – Jack’s apartment, the interior of a bar and even his office at the school are all shown in very low light. This could be a disaster for a film, but thankfully Warner’s AVC HD encode handles these situations with relative ease. Detail is amazingly sharp, we can see the individual hairs in Affleck’s burly beard as well as the scoreboard in the background of some of the basketball scenes. While not the most colorful movie out there, this one looks good considering the lack of light used – but it was for good reason.

Don’t let the Dolby Atmos moniker throw you. On one hand this isn’t a lie – it does contain an Atmos mix, but it’s not one for the books. I’d even go so far as to say that this was somewhat wasted. I’ll explain. First off, the vocals are a bit on the low side. Affleck seems to mumble some of his lines and it’s not just in this film, it’s in several. That said (pardon the pun), I did feel that I had to turn the movie up a bit. There are a few times, mainly during basketball games, when the surrounds and atmospheric effects took over, but by and large they’re few and far between. It’s nice to have a Dolby Atmos mix, but I’m fairly certain that a DTS Master mix would have done just as well.

O’Connor and Affleck had previously worked on The Accountant and it’s a film I quite enjoyed. These two make a good team and I have to say that I was pleasantly surprised here. The movie avoids most of the pratfalls about a movie concerning addiction and the same for a “sports movie.” It’s real. It’s hard-hitting at times and ultimately satisfying. It’s probably not one I’ll watch over and over, but this is one to see for sure.