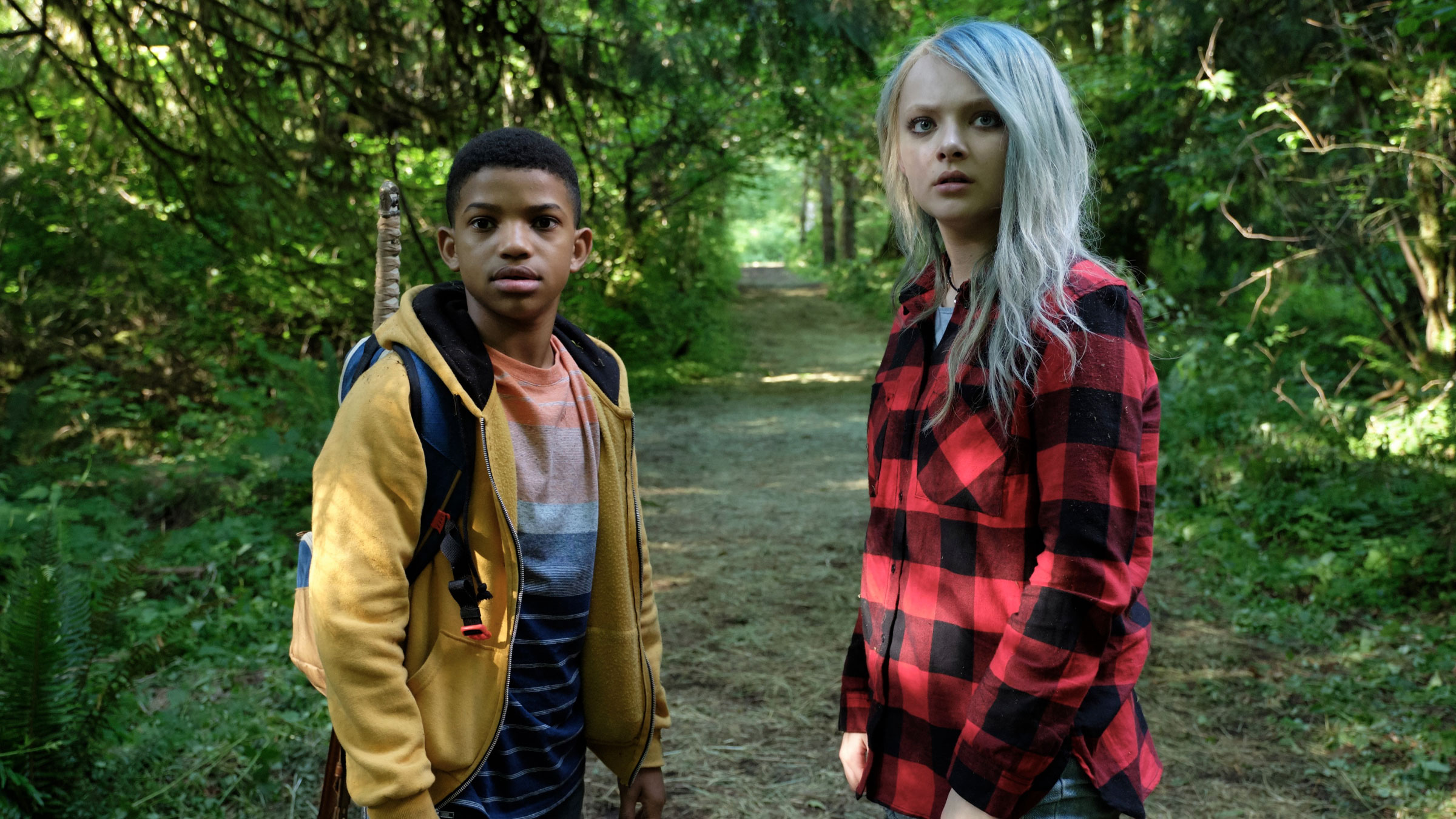 I’ll admit that I really wasn’t looking forward to sitting down to watch The Water Man, but it turned out to be quite decent. At no point will I call it a modern classic, but it gets enough things right to warrant a viewing. Director David Oyelowo is clearly inspired by the family fantasy films from yesteryear, and his passion mostly comes through. It’s nice to see a film of this sort when we don’t get very many like it currently.

Having just relocated to a small town, the Boone family comprises of Mary (Rosario Dawson), Amos (Oyelowo) and their son Gunner (Lonnie Chavis). Mary is ill, but also pregnant with a second child, and this causes a great deal of concern for young Gunner. He is only 11 years old and one of his hobbies is animation which he works on for a graphic novel. He and his father are obviously very distant with one another, so Gunner mostly keeps to himself. Gunner is good at occupying himself, and he comes across a local legend of the “Water Man”. Gunner believes if he encounters him that he will be able to find a cure for his mother. On his journey, Gunner enlists the help of a local girl named Jo (Amiah Miller) who claims she has seen the Water Man. The two of them go about their journey as the film then cuts between Gunner’s parents who are now searching for their son.

I will admit that I liked the film more than I thought I would, but it does have its flaws. I think with a tighter screenplay and a more seasoned director that this thing could’ve done wonders. As it stands it entertained me but didn’t leave the lasting impression that many classic films did. It’s still nice to have a film of this sort in the modern era. It’s a worthy rental at least.

We get a solid transfer that’s 2.39:1 and AVC encoded. Since this is a very modern film, we should expect only great results and indeed this delivers. There were no obvious flaws I can think of, and it has plenty of strong visuals.

The DTS HD track is also solid. Vocals are clear and the film has enough action moments to make this an engaging track. Music added depth as well. Like the transfer, this proves more than capable of meeting today’s standards.

I admit that this one caught me off guard. It isn’t some modern classic, but it gets a lot of things right to warrant a viewing. Rent it.