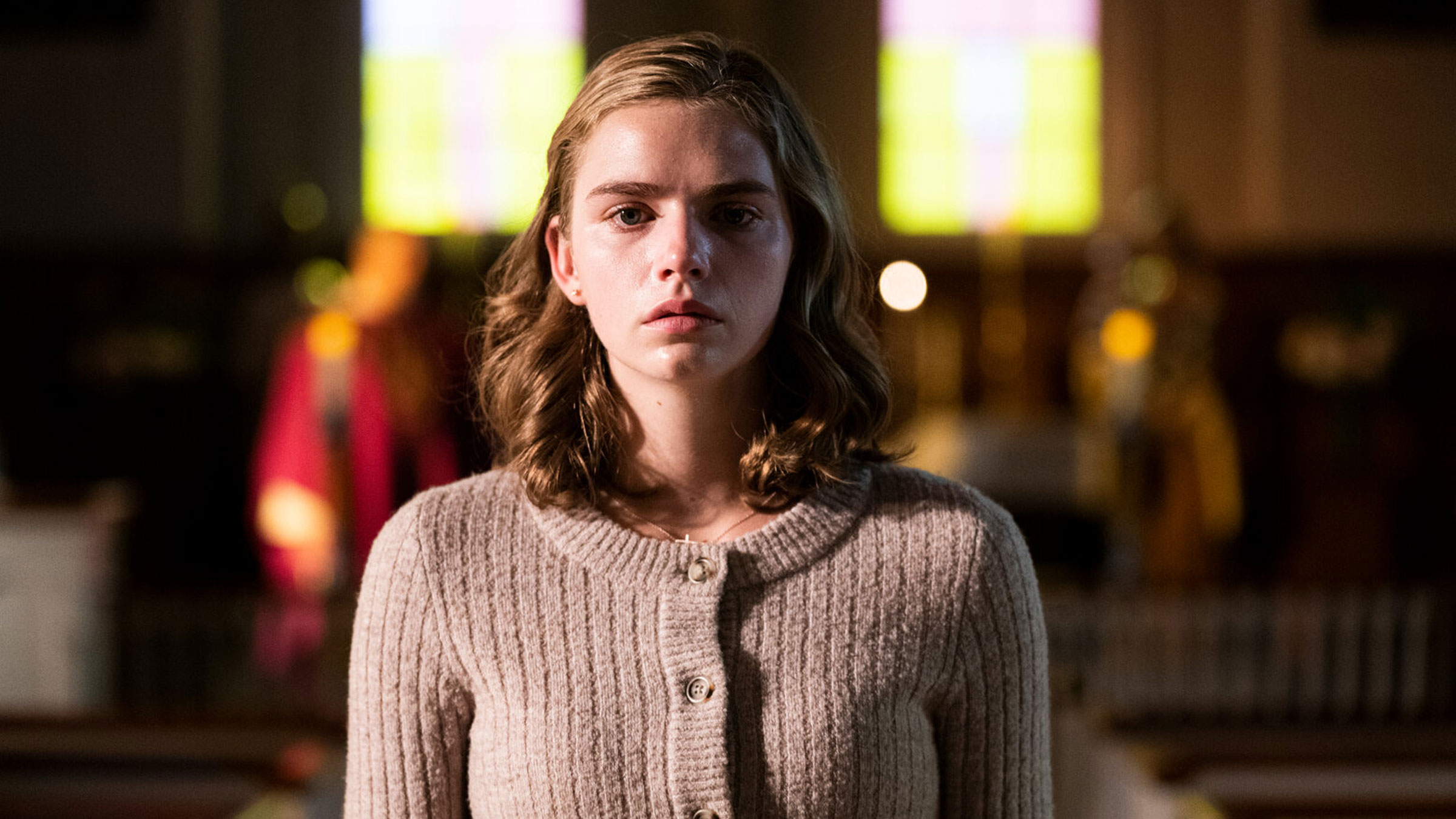 I don’t really get Catholicism. Actually I don’t really get religion, period. Don’t read anything into that – I’m not a devil worshiper, but I’m not someone who feels the need to go to church every week either. I was raised Methodist (do whatever you like, just…don’t tell anyone about it and you’ll be fine) and then converted to Catholicism when I got married. My wife comes from a big Irish-Catholic family, so…yeah – I’m Catholic. They’re very ritualistic. I don’t know the rosary and I don’t intend to learn. Everything seems to be absolved with a Hail Mary (or however many of times the priest tells you to say it). Sorry, for me that just doesn’t cut it. I could go on and on, but when watching a movie about Catholicism, be it Angels and Demons, The Nun or even The Exorcist – they all share common traits. And they’re all shown here for good measure.

A once notable journalist, Gerry Fenn (Jeffery Dean Morgan) has been reduced to chasing tabloid stories to showcase his writing. He visits a small Massachusetts town and witnesses a deaf teenager, Alice (Cricket Brown) see the Virgin Mary. She then begins to speak for the first time in her life. Word, of course, gets around and folks show up to this magical tree where it all happened. Alice, meanwhile, not only continues to speak, but also manages to heal others including her uncle (William Sadler). Gerry, a skeptic, starts to believe it all though the local Bishop (Carey Elwes) wants the Vatican to investigate first. As we might imagine, things aren’t as rosy as they might seem.

I wanted to dislike The Unholy from the moment I put the disc in the player. And, I did. Funny how that works, eh? If you want to like or dislike something, generally-speaking it’ll happen. But to be fair to the film, it does have potential. It’s got a fairly decent cast for a film that I’d never heard of. And in the realm of Catholic-based horror films, it’s nowhere near the top, but I can see where some might actually enjoy it. The usual bevy of jump scares, horrific images and the like are all there for good measure and Morgan (who seems to spend the majority of the film with a worried look on his face) seems wasted here. This might be a “check your brain at the door” kind of movie and it’ll pass 99 minutes. Amen.

Sony’s given us a good-looking 2.39 AVC HD encode to see the Virgin Mary at her very best. Ok, that was probably sacreligious. Kidding aside, this actually does have some pretty interesting-looking scenes. The film showcases the entire color palette, though it does tend to get a bit darker during the film’s third act. Contrast and black levels are strong, detail razor sharp and no signs of anything that detracted from my viewing experience. Enjoy.

The film’s DTS HD Master Audio mix also has its fair share of things to like. Vocals, as expected are clear and crisp though what got my attention was the use of surrounds. I felt, at a few times during the viewing, my head spin around back looking for where the sound was coming from (you’d think after two decades of doing this, I’d know by now). The front stage handles the rest of the mix with utmost accuracy. It’s a good, endowed mix that’s sure to please.

Other than a few trailers for other Sony titles, this one’s running on empty in the supplemental department.