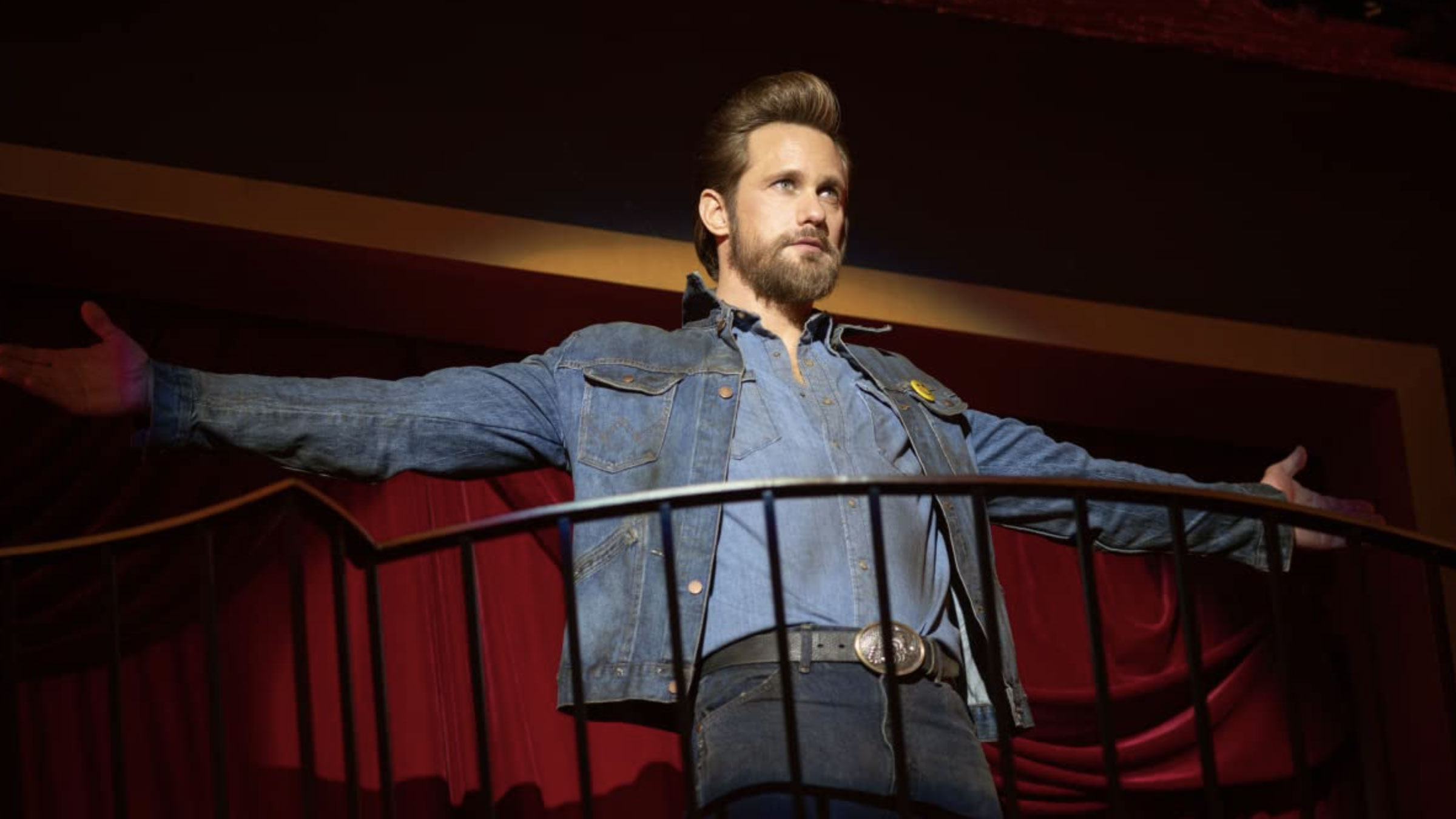 I have to wonder what the literary and cinematic world would be had Stephen King never been born (or chosen a different career). That’s not meant to be morbid. We’ve got plenty of that in his 1100 page opus, The Stand. Rather, we’d live in a world that didn’t have The Shining or The Shawshank Redemption. Wouldn’t that be a travesty? King has authored over 60 novels and most have been turned into feature-length films or television shows. But despite the millions of words written, it’s probably The Stand that he’s most known for. And that’s saying something. Originally published in 1978, it was adapted as a television mini-series back in 1994 sporting a semi-stellar cast led by Gary Sinise, Rob Lowe and Molly Ringwald. More than a quarter of a century has passed and a new installment was christened in 2020. Obviously the filmmakers had no idea how all-too-relevant their new adaptation would be, so it was a bit unsettling watching the first episode. Running longer than its 1994 counterpart, we’ve got 510 of good vs. evil and end-of-the-world chaos ahead. Who’s ready?

The world is in a state of disarray. A mysterious virus called “Captain Trips” is killing people by the millions and when all is said and done, its 99.4% mortality rate has left the country a shell of its former self. We meet a group of survivors who are being “led” by a 108 prophet named “Mother” Abagail Freemantle (Whoopi Goldberg). She’s persuading them to find her and establish a safe-haven commune in Boulder, Colorado. As we meet the cast of characters they’re led by everyman Stu Redman (James Marsden), a professor, Glen Bateman (Greg Kinnear) an angry loner, Harold (Owen Teague) along with this longtime crush, Frannie (Odessa Young). Joining them is a rock star, Larry Underwood (Jovan Adepo), a deaf-mute, Nick (Henry Zaga) along with his developmentally disabled pal Tom Cullen (Brad William Henke). Lastly there’s beauty Nadine Cross (Amber Heard) and her surrogate son, Joe (Gordon Cormier). This varied group has no clear direction in mind but to head west and meet up with Mother Abigail. Standing in their way is The Dark Man, Randall Flagg (Alexander Skarsgård) as well as a handful of his minions.

There’s more, of course, but trying to condense an 1100 page book and a 9 part mini-series into one paragraph is about as daunting a task as surviving Captain Trips! Still, for those that are at least somewhat familiar with the source material, that’s really all you need to know. The wide and varied cast makes for some great storytelling and sets the stage for some drama. The main standouts here are James Marsden and Alexander Skarsgård, though the rest of the cast certainly has some moments of their own. My only complaint with the series was that it was a bit confusing. It jumps backwards and forwards in time and doesn’t really provide a lot of context as to what’s going on. There was even one time where I thought that I selected the wrong episode and had to check (I didn’t, but there was no mention or reference as to what had happened). The first few episodes seemingly stand on their own and only coalesce as the series progresses. This might have not been the best time to see the entire country wiped out by a mysterious virus or flocks of crazies worshiping a megalomaniac ruler, but it is what it is. Fans of the book will know what to expect and, like it or not, it’s here.

How does one film the end of the world? Given that this release went directly to Paramount Plus, it certainly has a more cinematic look and feel. The image is presented in a 2.39:1 AVC HD encode that leaves very little to the imagination. Detail is excellent, not exactly the best thing when you see throats the size of footballs with green mucus caked to people’s faces. Colors are bold and bright, though they vary depending on which “chapter” is being viewed. I found contrast spot on as well. It’s pretty difficult to produce a bad-looking day and date movie or television show these days and The Stand looks as it should – nearly flawless.

It’s an understatement to stay that The Stand is dialogue driven. There’s a LOT of talking going on. And while the surrounds have a few moments to shine, this is one of the more front-heavy soundtracks I’ve heard in awhile. Don’t read that as “bad” by any means, it’s just the way the story plays out. The large ensemble cast each has their own stories and plenty of time to get to tell them. While this isn’t one of the best examples of surround sound, it’s not supposed to be. Quite simply, it gets the job done which is exactly what it’s supposed to do.

Having read the 1100 page book (I could be mistaken, but I think it might be King’s longest) and seen the 1994 mini-series, I was pretty intrigued to see how this one would play out. And, no doubt, this one hit a lot closer to home given recent events. It’s hard to do justice to most of King’s works and there are elements of this one I preferred over the 1994 version and vice-versa. Fans of the novel will want to check it out, for sure, but honestly – it could have been a bit better.