The Shop Around the Corner (Blu-ray) 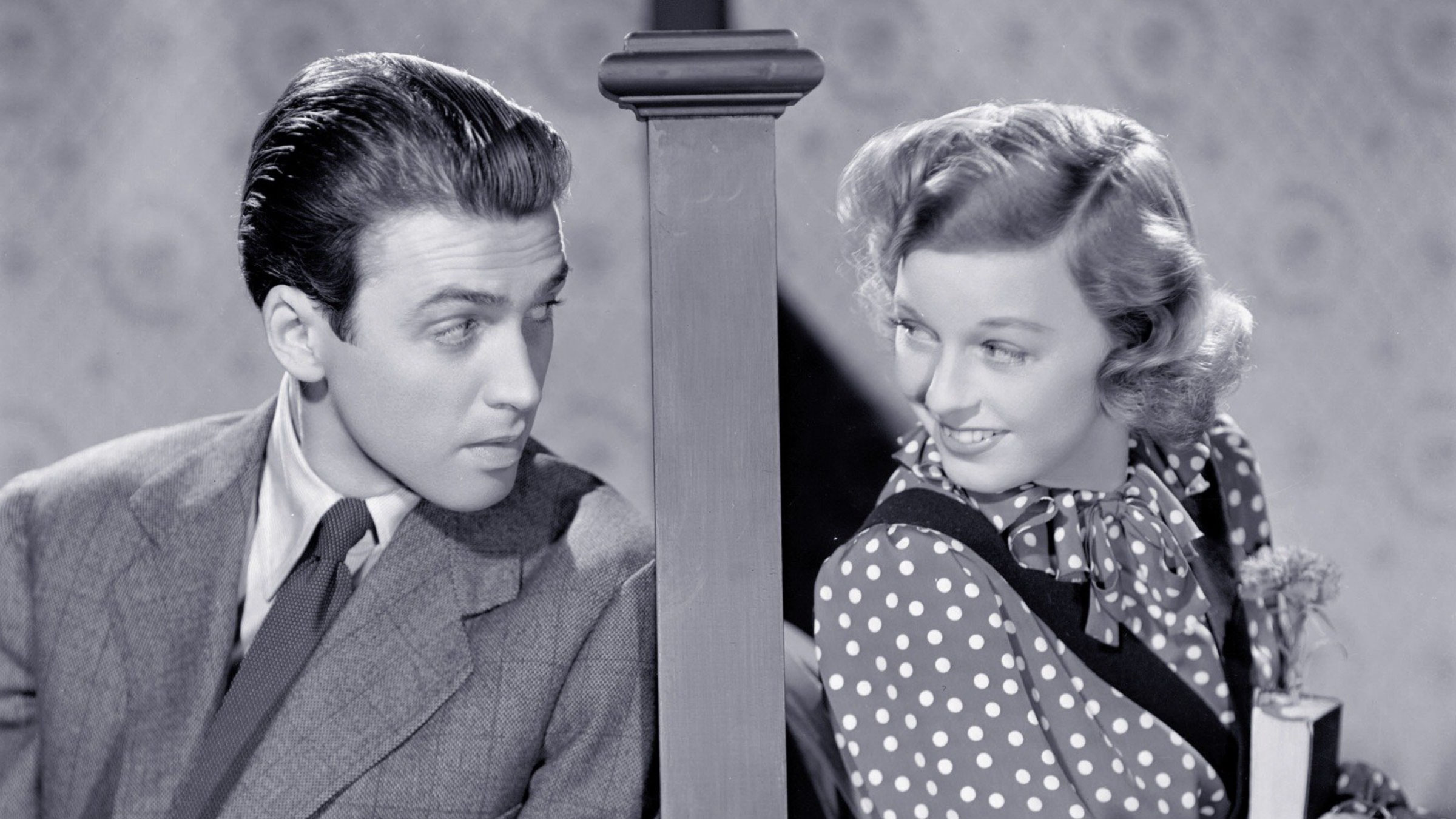 Plot: What’s it all About?

Before You’ve Got Mail, its antecedent was a 1940 film entitled The Shop Around the Corner. Granted, a lot has changed since then, heck…the United States wasn’t even involved in World War II yet! Director Ernst Lubitsch had wanted to make the film earlier, in fact, but stars Margaret Sullavan and James Stewart weren’t available at the time. Instead, he made a little film entitled Ninotchka with Greta Garbo; another film that has stood the (romantic) test of time. While this film and its modern counterpart couldn’t be more different, they do share the common theme of the movie; they’re both in love with each other yet neither one of them knows it. In You’ve Got Mail, Tom Hanks plays the Jimmy Stewart character (Hanks is often referred to as the “Modern day Jimmy Stewart”) and Meg Ryan portrays the Margaret Sullavan role. Instead of letters, email is the communication of choice. Though Hanks and Ryan give it their best, the original is still the one to see and its never better than with James Stewart and Margaret Sullavan.

Alfred (James Stewart) and Klara (Margaret Sullavan) are two employees in the same shop owned by Mr. Matusheck (Frank Morgan). Alfred has been with the store for some nine years and is the most trusted and “highest-ranking” employee. As Klara has gotten herself a job with the store, the tension can be cut with a knife between the two. The only thing that either of them looks forward to is the letters that each of them have been exchanging (but neither of them know that it’s the other who is sending them). As time progresses, Mr. Matusheck starts to suspect someone of having an affair with his wife. Tensions with Alfred and Hugo (Matusheck) start to flare and before he knows it, he fires Alfred. Little does he know that he has suspected the wrong person all along and it’s not long after that Alfred is rehired and even given a promotion to run the store.

This, of course, takes a backseat to what the entire film is about…the unknowing relationship between our two leads. As Christmas approaches, the store is in dire need of making a profit and with Hugo out of the picture (he fell ill due to “Psychological” needs after he found out that he fired the wrong man), its up to the store’s employees to make it happen. This and we need to see if the two romantic leads fall in love with one another or this is just all some sick joke. While The Shop Around the Corner has been remade as a movie (with Judy Garland, a musical no less) and a Broadway show, this is still the best incarnation of the theme. This seems to be a rather overlooked film in James Stewart’s catalog of movies, still I feel it’s one of his better roles. In any case, this is a good romance movie and though it might be old that doesn’t necessarily mean that it’s out of style.

Warner Archive takes a lot of pride and care with their films and The Shop Around the Corner has benefitted from a new HD scan. I’d last seen this film when it came to DVD in the early 2000’s. Granted, the film has a few flaws, with some specs being seen here and there and those vertical lines that plague older movies are present at different times. Still, there are scenes, like at the end of the movie, when the snow is falling and there’s almost a 3-D quality to the picture. The film has some more sheen to it, it’s a lot more balanced and overall a great upgrade to the previously-released DVD.

We get a DTS HD Master Audio 2.0 mono mix and it more than serves its purpose. Some movies of this age tend to have a very distinct “hiss” to them and I’m pleased to say that this isn’t one of them. The film is almost entirely dialogue-driven and it made me realize how much we depend on modern day soundtracks to supply some of the “action” that drives the movie. This isn’t the case here as the plot is more than sufficient and while the audio won’t blow you away, it serves the purpose.

The phrase “they don’t make ’em like they used to” certainly applies here. If anything it gives newfound appreciation for James Stewart’s every man he played so well. Warner’s new disc looks and sounds better than the DVD and is well worth the upgrade and deserves a spot in any movie-lover’s collection.