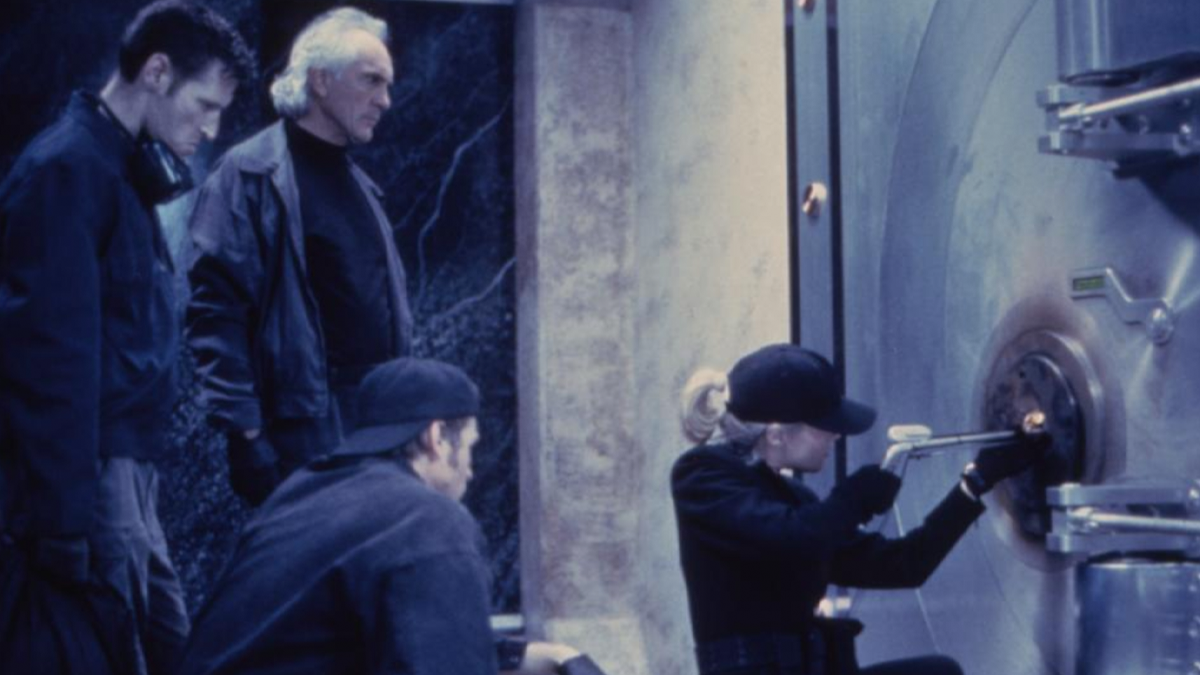 After spending six years in prison for robbing a bank, Karen McCoy (Kim Basinger) intends to turn her life around and get back on the right track. Unfortunately, things aren’t quite working out for her as she finds it hard to find work as an ex-con. As she tries to reconnect with her ex-husband, she learns that he told their son that she’s dead. As if that wasn’t enough, her sleazy parole officer and former employer want her to pull off another heist, one worth $18 million. Val Kilmer plays J.T. Barker, a bumbling thief that Karen recruits to help her. Obviously Karen doesn’t want to go through with this plan, but with the stakes up against her, she has no choice.

Despite the presence of Basinger, Kilmer and Terence Stamp, McCoy never gets off the ground. I can’t recall a heist film that’s just so downright dull and boring. Never here sticks, nothing works. The Kilmer character isn’t necessary other than to give Basinger someone to team with, and one will be hard-pressed to care at all about the outcome. The film becomes a chore to sit through and I couldn’t wait for it to end. The script seems to want to go through the motions, but with none of the energy or witty dialogue that might liven up the whole affair.

There are some interesting scenes such as when Karen interacts with the Parole Officer and his threats if she doesn’t cooperate. Unfortunately those scenes make up only a small chunk of the film and can’t salvage the majority of it which just feels pedestrian. This era of films was big on having popular stars such as Kilmer and Basinger help sell the films which makes one wonder what drew them to this particular script. There’s just nothing here that stands out as the least bit enticing. Skip it.

With a 1.85:1 ratio, this AVC encoded image looks quite nice. Details are strong, with background shots providing smooth contrast. Colors appeared accurate and the print didn’t show any obvious wear. The film itself is lousy, but the transfer serves it in a positive manner.

Unfortunately the disc falls very short in the audio department. The action scenes are fine, but the dialogue was very hard to understand. I had to turn the subtitles on just to get it all. Despite being a DTS HD 5.1 track, this felt very limited. It’s been a good while since I first saw the film and that was back in the VHS days. While this wasn’t nearly on that level, it needed something more than what we get here.

I saw this film when I was much younger, but remembered nothing about it. Looking at it now, I can see why; it’s completely and utterly forgettable. A waste of talent from everyone involved. It’s rare to see a heist film so downright boring, but this takes the cake. Even the action scenes go through the motions. You’ll be hard-pressed to care about anything happening on screen here. Skip it. 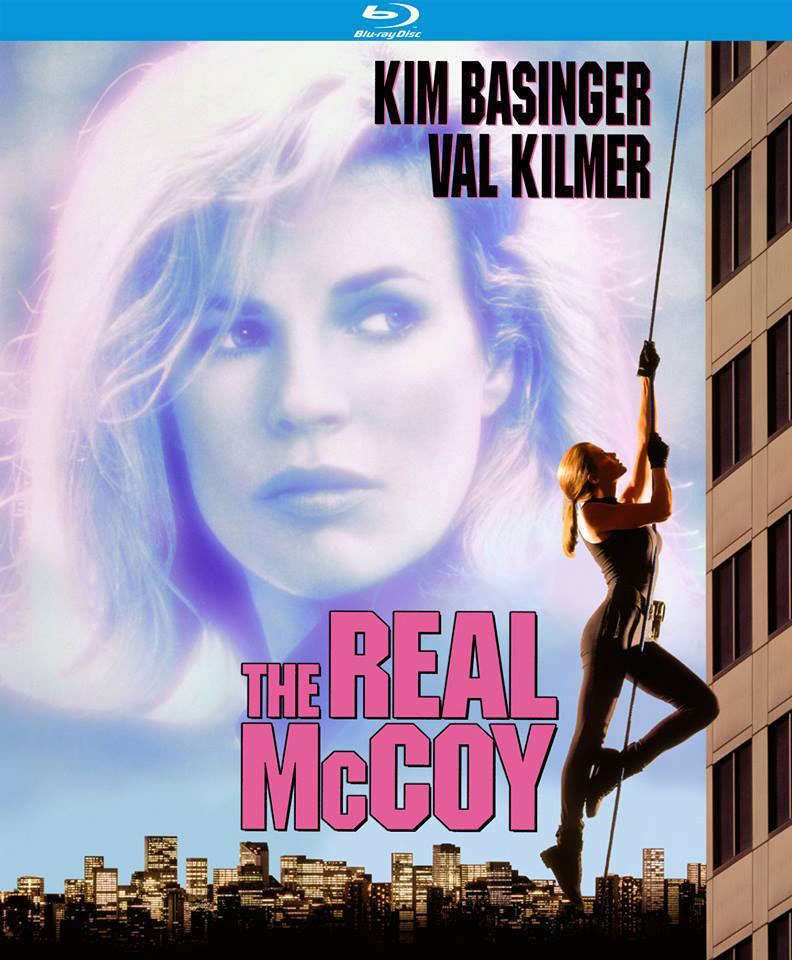