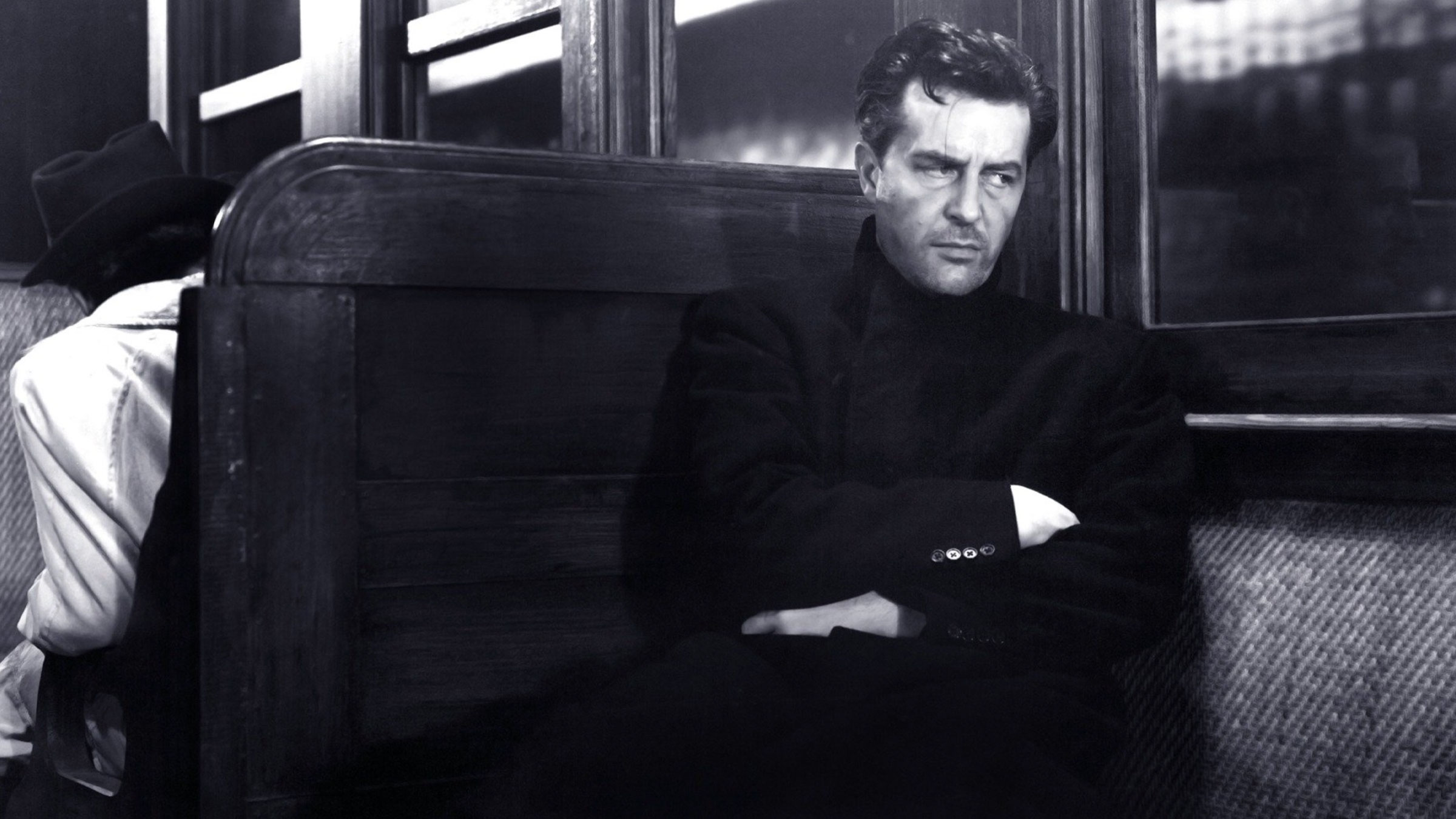 Don Birnam (Ray Milland) has always wanted to be a writer, but he was never really able to succeed. But whenever his life would become paved with bumps, instead of using the experience to power his writings, he turned to alcohol. As the years passed and he drank more and more, Don become an alcoholic and has trouble going very long without a drink. But those who love him can’t bear to watch him erode his life, so his girlfriend Helen (Jane Wyman) and best friend Wick (Phillip Terry) have started a plan to keep him off the booze. As it stood, Don had been clean for ten days and as a sort of celebration, the two had planned a relaxing weekend in the countryside, but Don wants no part of that venture. As each day has passed, Don has become more and more desperate, with alcohol withdrawal almost tearing him apart. So he begins a weekend long binge session, where he intakes all the booze he can and all the while, memories and flashbacks remind of how he ended up where he is.

I am so pleased to have this film released, as I love the work of Billy Wilder, who is not well represented on this format to date. His work here is outstanding and bold and as a result, he was able to snag the Best Director Oscar for his efforts. I consider his direction here to be among his very best work, which means it is almost flawless, as his other work is close to that status. He would go on to win another Oscar for his direction, but I think he deserved a lot more than two, as he was nominated for several more and fell short. I hold Wilder to be of the finest directors of all time, so I am very pleased to have one of his best films on this format. Other films directed by Wilder include Sunset Blvd., The Spirit of St. Louis, The Seven Year Itch, Stalag 17, The Apartment, Love In The Afternoon, and Some Like It Hot. The cast here includes Jane Wyman (Smart Blonde, All That Heaven Allows), Ray Milland (Terror In The Wax Museum, Escape To Witch Mountain), Howard Da Silva (M, The Omaha Trail), Doris Dowling (The Blue Dahlia, Birds Do It), and Phillip Terry (The Dark Horse, Sweater Girl).

I can’t remember where or when I read this, but I recall looking at a list of all the Best Picture winners and reading a bit about them. The only thing of note that I recall from The Lost Weekend is that the critic said “…looks like it was shot in a garage.” And, truthfully, that’s a pretty good representation of how the film looked on prior releases. Originally released by Paramount, this was a studio film that gave Billy Wilder the opportunity to do whatever he wanted. The film’s full-frame aspect ratio is something that I’ve forgotten about as we’ve all been spoiled by HDTV. That said, Kino has given this film a new 2K restoration and the improvement in picture quality is evident. The movie was shot in black and white, so contrast and black levels play a big part. Detail has been improved as well. Taking into account the film’s age (75 years as of this writing), this is the best the movie has ever looked, though it still leaves a bit to the imagination when compared with more modern films. The step up in video quality is immediately noticeable.

We’re presented with a DTS HD Master Audio track and, truthfully, there’s not much to discuss here, as the included mono track is good, but not quite great. The track is clean enough in the end, but I would have liked it to be more distinct and crisp, especially in terms of dialogue. But you can hear all the vocals just fine and at a proper volume, so I suppose that is a small complaint. The music sounds decent and the minimal sound effects are ok, but again, this is on the mono scale.

Movies about alcoholism (or any addiction, for that matter) aren’t easy to watch. I can only imagine how one would feel if you had a triple feature of this, The Days of Wine and Roses and Leaving Las Vegas. That aside, this is a pretty good effort from Kino. We get some new supplements including a great commentary and an improved picture thanks to a new 2k restoration. This Best Picture winner has never looked better.