The King of Staten Island (Blu-ray) 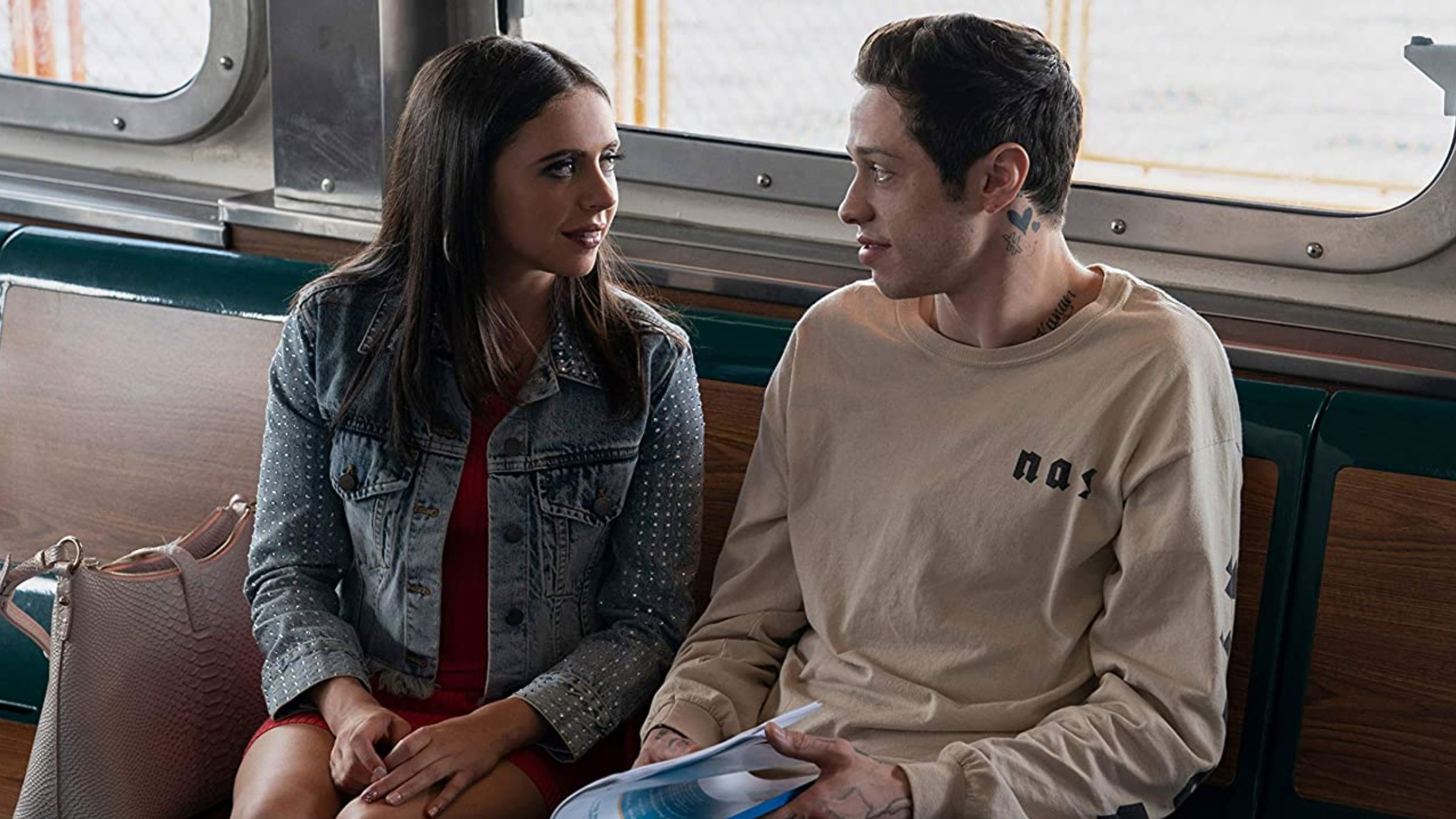 Over the years Saturday Night Live (referred from this point forward as SNL) has given us a wealth of comedic talent. Harking back to its early days names like John Belushi, Chevy Chase and Eddie Murphy come to mind. In it’s later years we’ve been graced with the likes of Adam Sandler, Chris Rock and Mike Myers. Even more recently the show has given us Kristen Wiig, Will Ferrell and Kate McKinnon. Truly this “little show” has had an impact on television as well as on the pop culture front as well. That said, I haven’t been an avid watcher of the show for quite some time, but I have heard of Pete Davidson. The star and co-writer of the film worked with Judd Apatow, who has a knack for finding talent. The King of Staten Island is the result of their collaboration.

Scott Carlin (Pete Davidson) is essentially Pete Davidson, playing…Pete Davidson. He’s a basically decent guy with too many tattoos who smokes too much pot and suffers from bipolar disorder. His father is deceased (as is Davidson’s real-life father) and he lives with his mother (Marisa Tomei) and sister, Claire (Maude Apatow). His days are spent stoned, occasionally indulging in his “friends with benefits” partner, Kelsey (Bel Powley) and watching The Purge with his friends. Claire leaves for school, his mother begins dating Ray (Bill Burr), a firefighter which acts as a trigger for Scott. Things progress and Scott is asked to move out which contributes to his ever-increasing stressful life. Scott has to figure out what to do, what to do with his life and control his anger issues.

Apatow’s films have always had a unique way of telling a story and The King of Staten Island isn’t too different. It’s no secret that Davidson’s character isn’t too far removed from his own life (think Adam Sandler in….just about every Adam Sandler movie). Davidson’s real-life father perished on 9/11 helping people out of buildings. There’s a correlation here. The film is well-written, well-acted and runs about thirty minutes too long. That’s another trademark of Apatow’s films – they’re just a little too long. Still, all things considered, I found myself enjoying it. It’s clearly a very personal film for Davidson and one that many of us can relate to.

Universal’s release of The King of Staten Island shows up on Blu-ray sporting a nearly perfect 2.39:1 AVC HD image. There are some intentional shots that are overexposed, we get a good look at NYC and detail is second to none. I noticed a bit of softness and the tiniest bit of grain in a few of the darker shots, but it’s nothing to get worked up about. This is on par with any day and date release and one that’ll please any viewer.

The included DTS HD Master Audio track is surprisingly robust and has a few scenes that took me off guard. Dialogue, a staple of Apatow’s films, is clear and crisp – no complaints there. It’s the surround effects that really got me. I had my head spinning around trying to locate the noise. They’re well-used. But, by and large, this is indicative of what we’d expect from a film of this genre.

The King of Staten Island won’t be for everybody. But fans of Apatow’s films and/or fans of Davidson’s style of comedy will be in for a treat. The film looks and sounds good on Blu-ray and is loaded down with a robust assortment of supplements. Recommended.