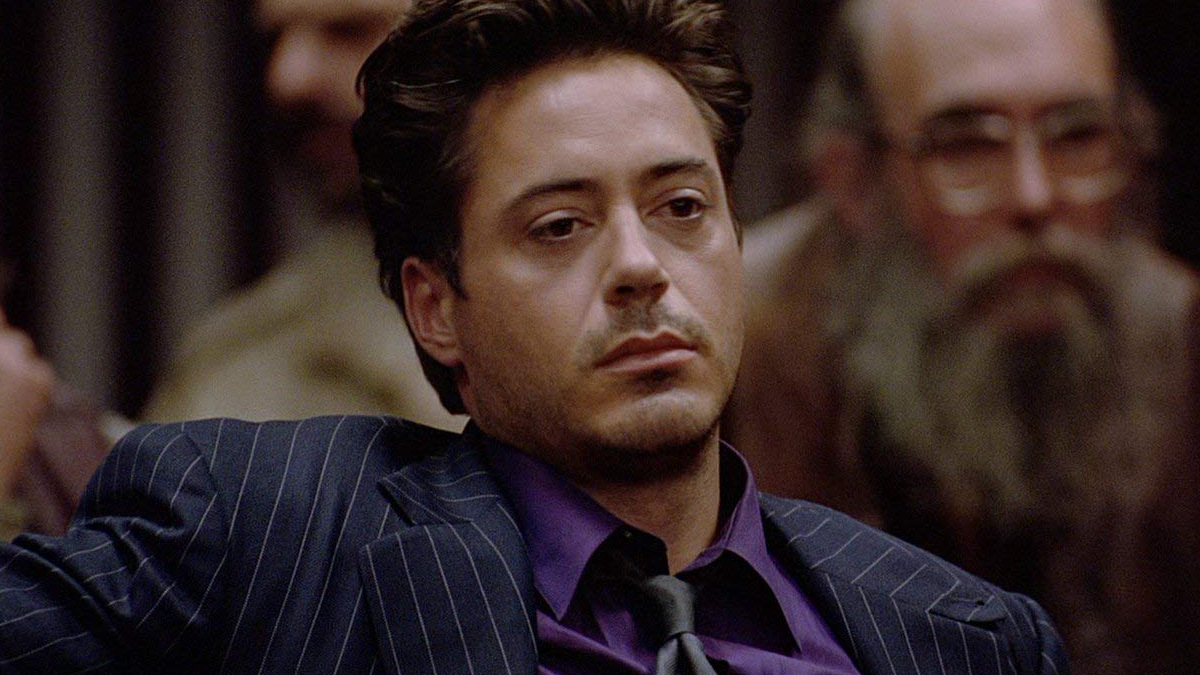 I’m sometimes town when my opinion of a film can change one way or the other after my initial viewing. Sometimes I like a film better, but sometimes it gets worse. The reason I will be torn is when it comes to recommending a film or not. Do I offer my initial thoughts? Or do I give my most recent feedback. Sometimes a review might already be submitted, but you get the idea. In the case of The Gingerbread Man my thoughts changed for the better on a second viewing. I still don’t think this is a great film, but the pieces fit together more neatly the second time. I also had expectations in order, so that helped matters as well. Directed by the late Robert Altman, from a discarded John Grisham manuscript, the film might throw some viewers expecting a more traditional thriller. I certainly was expecting that, but a second viewing got me to appreciate it a bit more. I can see more what the intention was and when I knew certain plot elements, things added up better. Altman has always been a mixed bag to me, but his touch does elevate the material here.

Kenneth Branagh plays a sharp young lawyer named Rick Magruder. He is known to protect criminals and has a reputation for it. There’s a party thrown after another successful trial. Outside, he meets Mallory Doss (Embeth Davidtz). She tells him her car just got stolen. Rick suggests she calls the police, but she blows that off, as if it’ll even matter at that point. Rick drives her home. Her car is there and it appears as if her abusive father, Dixon Doss (Robert Duvall) is already there and had driven her car home. Rick spends the night and Mallory undresses completely nude in front of him. We can see the error in Rick’s ways by this very moment. The next day Mallory wants to file a suit against her father, with Rick being her attorney. The trial goes forward and other characters enter the picture. We get Robert Downy Jr. as Clyde Pell, an investigator and Tom Berenger as Pete Randle, Mallory’s ex-husband. The relationship between Rick and Mallory grows, but things get complicated when Dixon escapes from the institution he’s sent to. I won’t reveal further plot specifics to avoid spoilers, but the film did work better for me after that first viewing.

It should be noted that many of the characters here speak with a southern dialect and the film is very dimly lit. This might be off-putting to some. I know it did get to me, mainly when I initially saw it. Having watched it again, I was able to tolerate it more. Those knowing what to expect from this film might appreciate it more. It lacks the tension often found in these sort of films, but there is a greater emphasis on character. At the end of the day, I won’t call it a great film, but maybe one worth renting sometime.

We get a pretty straightforward transfer here. It’s neither great nor terrible. Instead it just sort of exists. It should be noted that the film is naturally very dark and can be hard to see what all is going on all the times. This is no fault of the transfer as this is very much the way the film was shot. Certain colors, such as Rick’s red vehicle stands up against the darker background shots. The print is clean, but the image is pretty basic. The transfer is AVC encoded with a 1.85:1 ratio.

Also pretty basic is the DTS HD track. That shouldn’t be too much of a surprise as this is a film comprised mostly of dialogue exchanges. There are some action scenes where things come alive, but the vocals at least have the clarity to them. The rear channels kick in when they’re needed.

My thoughts on this film improved on a second viewing, but it still doesn’t earn my strongest recommendation. It’s one I can appreciate more than I can enjoy. I still find the qualities more evident on a second viewing. A rental is advised for newcomers, for fans of the film, the Blu-Ray presents it in a solid, but still basic package. The commentary is worth a listen, though.