The Eyes of Laura Mars (Blu-ray) 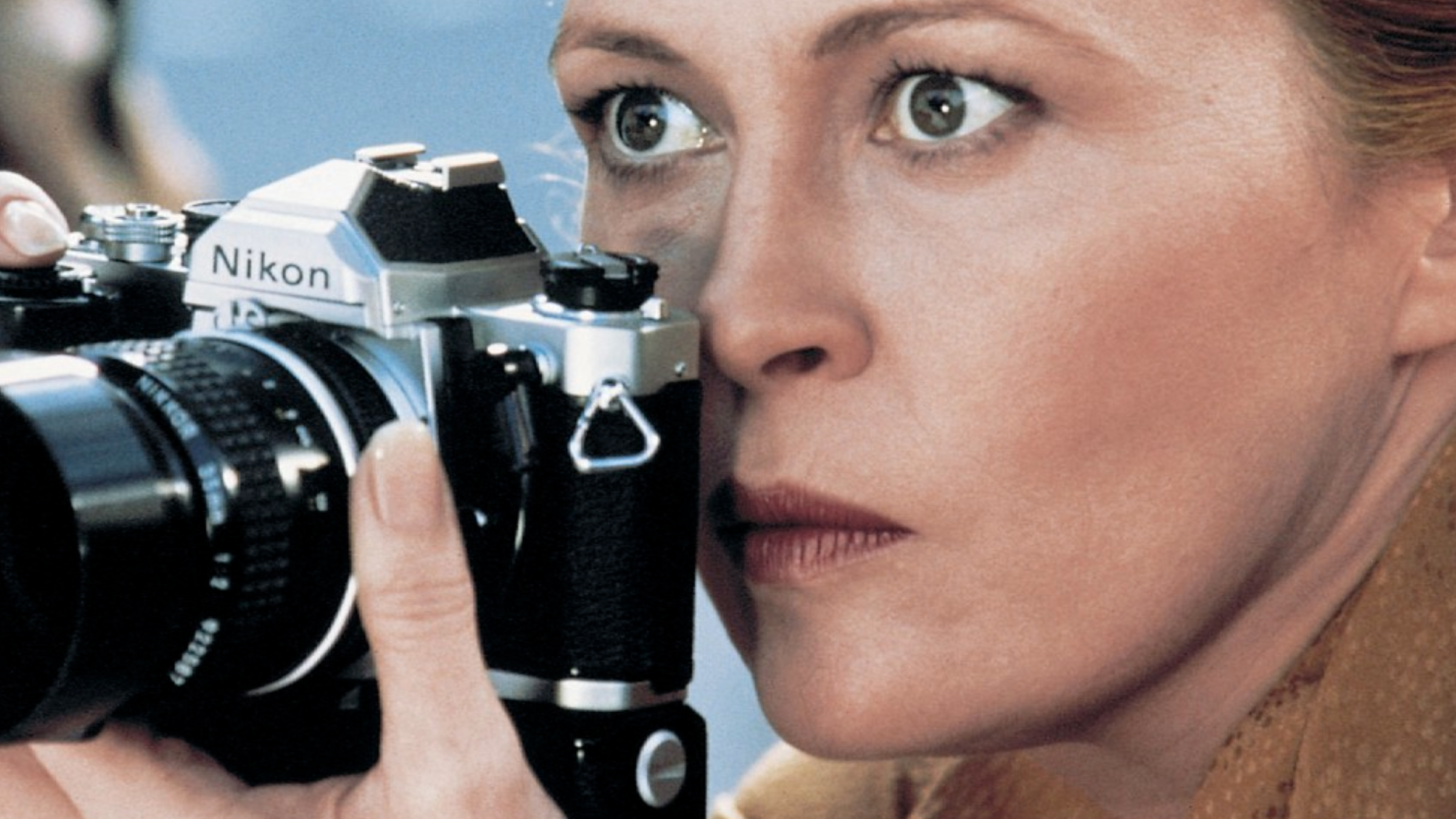 I believe to have viewed Eyes of Laura Mars once before, but it all but evaporated from my memory. This despite the presence of Tommy Lee Jones and Faye Dunaway in the leads. Now having viewed the film a second time, I can see why I didn’t recall much about it. Indeed it is quite the stinker. Dunaway plays the title character, she’s a photographer in New York and is the most controversial one if for no other reason than the content itself. Laura begins to see, through her camera lens, the point of view of a string of killers from the killer’s perspective. All of which are people Laura has known. Tommy Lee Jones plays Police detective John Neville, aides Laura throughout the film, and the two of them grow closer as well.

The premise does have raw potential, but it would require our investment and caring about the general outcome. Not once throughout the film did I really care who the killer is or the characters themselves. It fails to thrill us or engage us. Another review mentioned that Brian De Palma would’ve been better suited for this feature than Irvin Kershner and I have to agree. This sort of film is right up De Palma’s wheelhouse. Unfortunately Kershner can’t make this stuff the least bit intriguing.

I will say that the central hook does make us want to at least get to the conclusion. It may or may not take some viewers by surprise, but that’s subjective. Still, a movie isn’t worth seeing just for its twist ending. Laura Mars remains an unfortunate misfire. Everyone deserves better.

The AVC encoded 1.85:1 transfer satisfies overall. In fact, I was surprised by just how good it looked at times. There are moments of softness and some lesser images, but overall this should please fans of the film. New York City makes for some strong visuals, and the background shots are well presented too.

The DTS 2.0 track does what it should given the type of film we have here. It’s vocal heavy, but there’s the clarity I’ve come to expect. Some minor background noise adds to the film. A 5.1 track might’ve improved, but I feel pleased enough with the results here.

Laura Mars is quite the stinker. The film just doesn’t work. It has an interesting hook, but that’s about it. Skip it.