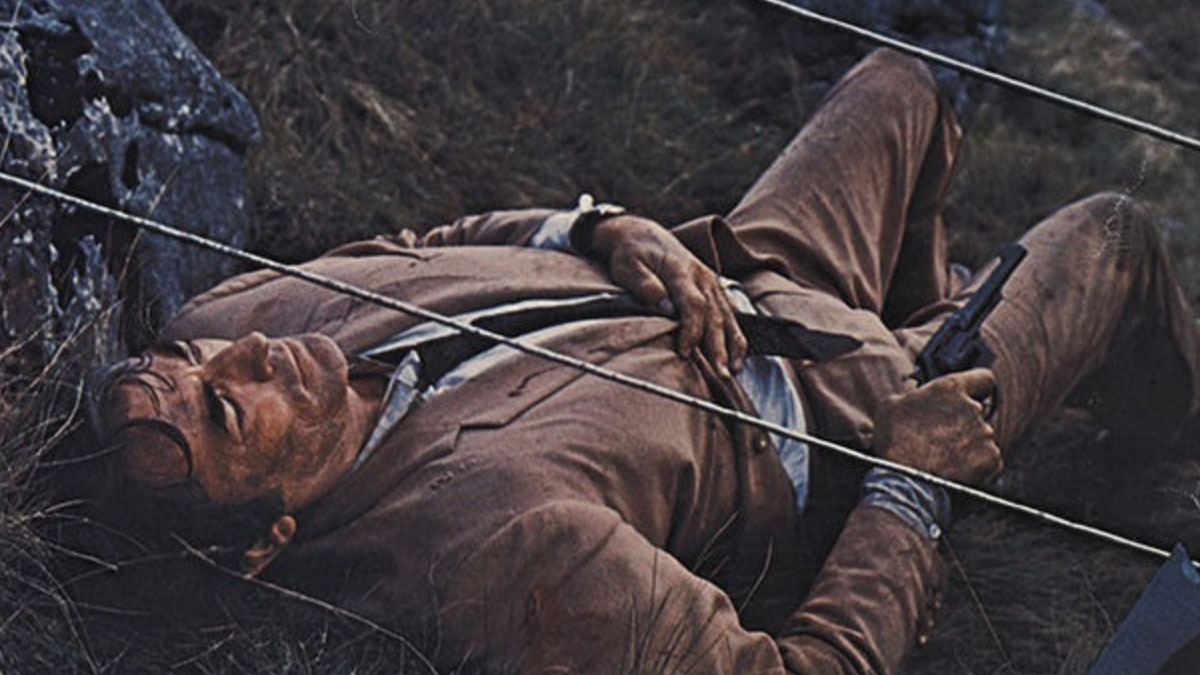 I am a sucker for international intrigue. When I heard that Twilight Time would be releasing the thriller The Chairman starring Gregory Peck, I was intrigued and excited. The Chairman was the third pairing of director J. Lee Thompson and actor Gregory Peck after Cape Fear and The Guns of the Navarone. The film takes place in China and Hong Kong during a time in which China was essentially closed off to the West. I have had China on my mind recently and coincidentally have been reading the National Book Award winning Age of Ambition: Chasing Fortune, Truth, and Faith in the New China that focuses on exactly how much China has changed since Mao and Nixon came together. When The Chairman was filmed, China was still isolated and had not yet rebuilt itself from the decimation of anything that resembled capitalism. For myself, it was fun to see that dark period of China reflected in the espionage film The Chairman.

Nobel Prize winning scientist Dr. Hathaway (Gregory Peck) is summoned by the secret service for a mission. Russian scientist Shertov shows Hathaway a video of China in which they are capable of growing pineapples in freezing climate and wheat in tropical climate. The Chinese have an enzyme they have produced that is allowing them to grow crops in any climate. General Shelby (Arthur Hill) is meant to persuade Hathaway to travel to China and work with the Chinese scientist who requested Hathaway personally. Hathaway’s goal will be to try to retrieve the formula from the Chinese. Because he witnessed his wife’s death in a car accident two years earlier, Dr. Hathaway no longer could justify the taking of any human life. He agrees to take on the job in hopes of helping his old Chinese friend and the service requires a special condition: They implant a transmitter in his skull which links to a satellite and will keep him in constant contact with Washington. Unbeknownst to Dr. Hathaway, the transmitter in his skull is also an explosive device that can be triggered if necessary.

The Chairman is an interesting film. In 1969, China was living in such isolation that it was hard for the West to know much of what was happening there. It was not to the degree of secrecy to which North Korea currently shrouds itself, but the country was incredibly poor and the first generation of Maoists still held control. The government worked hard to limit the amount of information that left the country (or entered the country) and that informs the approximation of China given in the film. It is fun to see how much China has changed in the last fifty years, growing out of poverty faster than any nation in history to become one of the largest economies in the world.

As you would expect, I enjoyed the performance by Gregory Peck. Peck was always a welcome presence on film and carries himself well here. Can you buy Atticus Finch as a Nobel Prize winning scientist? I can believe it too. Another enjoyable performance comes from Arthur Hill as the ruthless General Shelby. Hill plays the role without any resemblance of sentimentality and a fierce loyalty to the greater good. I really enjoyed him in the film. Jim Lee Thompson directs the film capably, which should come as no surprise given that he had directed Peck in both Cape Fear and Guns of the Navarone. One aspect of the film that is pretty interesting is that Jim Lee Thompson had a couple more sexual scenes in the international version that were cut for the American version to receive a PG rating. These scenes don’t do much to enhance the film, but they are of interest and are included in the special features. Thompson would later direct such madcap films as Murphy’s Law and the infamous 10 to Midnight. Also of note is a great sounding score from master composer Jerry Goldsmith.

The Chairman explodes onto Blu-ray with an excellent brand new transfer of the film. 20th Century Fox provided Twilight Time the transfer in 2.35:1 aspect ratio with an MPEG-4 AVC encoded image. Filmed in Panavision, the cinematography by John Wilcox is at times incredibly striking. I think the scenes filmed in Hong Kong have the most visual flair but the recreations dome in Taiwan and London look pretty good also. The transfer has excellent clarity and color reproduction. I did not see any signs of DNR and the print seems to be in great shape. 20th Century Fox continues to show that quality control remains a high priority.

Twilight Time have provided a great sounding DTS-HD MA 2.0 track. The film features a score by the great composer Jerry Goldsmith. Jerry gives the film a cymbals and drums backdrop that pairs well with the revolutionary imagery that open the film. The dialogue is all crystal clear and this track sounds very good overall.

The Chairman is a fun but somewhat forgettable thriller with two good performances, a good soundtrack, and solid direction. The film suffers from a fairly limp middle act, but collectors will still probably want to grab the third collaboration between Gregory Peck and Jim Lee Thompson. The brand new transfer that Twilight Time has provided courtesy of 20th Century Fox is very sharp. A rental is recommended if possible to make a decision, but fans should be overjoyed to have the film in such pristine quality. 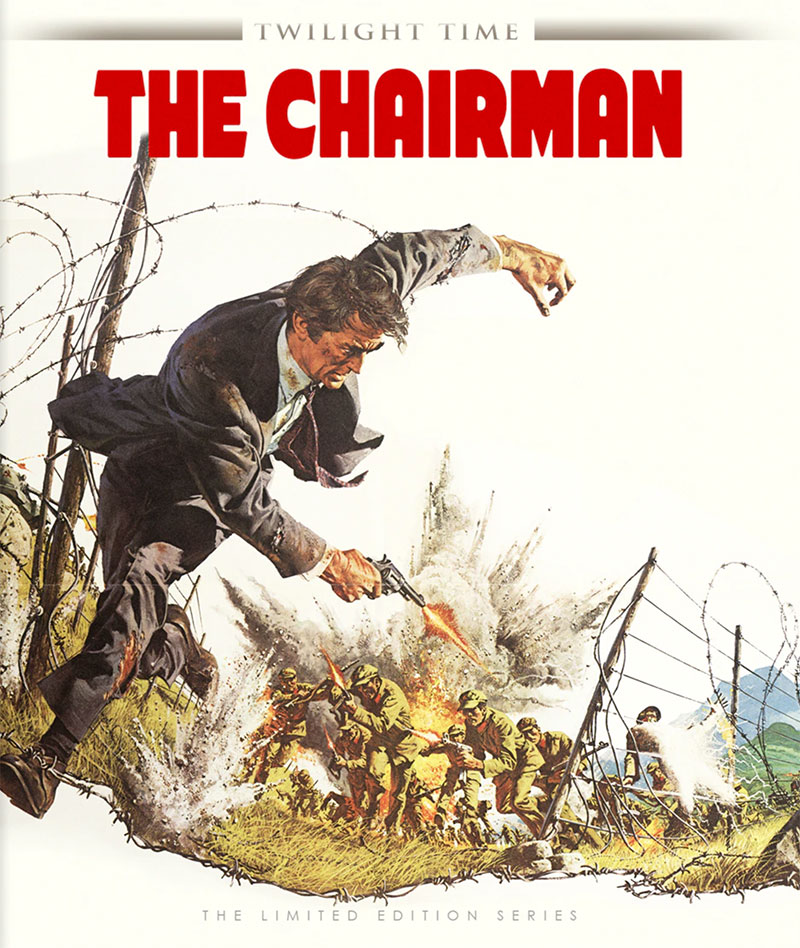