The Boat is Full (Blu-ray)

When a ragtag band of exiles from Germany sneak into Switzerland seeking refuge, the tension mounts as they fear getting discovered. They’re allowed to stay at an isolated inn under the caveat that they pretend to be a family. A young French-speaking boy is discovered, but since he can’t understand the others, it’s imperative that he remain quiet to avoid them being discovered. The film does a good enough job at developing the characters enough to warrant our investment even if the final product left me feeling a little cold. Nominated for an Academy Award for Best Foreign Language film, The Boat is Full does indeed have a target audience. Prisoner of war films and such films as this have never been my cup of tea, but there are exceptions. I do enjoy a good war film, but those showing the harsh realities of war rarely do much for me.

Judith (Tina Engel) is one of our main characters and her husband is in a Swiss refugee camp and her brother Olaf (Martin Walz) and his granddaughter are discovered hiding one day in a vegetable garden. Even though the police are called, they do in fact pretend to be a family and it can be interesting to see the characters pretend to be something they’re not, in order try and save themselves from being discovered. While the situation grows direr, the film keeps us guessing just where things will head.

Maybe I was preoccupied or was expecting something more thrilling, but the film didn’t do much for me. I can appreciate it more than I can say I enjoyed it. There are similar films dealing with Jews and the holocaust, but this is hardly the one I’d place before some of the greats.

We get a 1.66:1 transfer that is strong overall despite some heavy grain in a few sequences. Overall, though, sharpness is strong and the details are evident even if the film isn’t the most attractive in terms of visuals. I feel viewers should be pleased with the results here as this is likely the best the film will look.

We get 5.1 and 2.0 audio options and the film is in German with English subtitles. Vocals have the expected clarity and there’s a nice and even balance that is welcome to the film. It isn’t an overly powerful track, but it works well for the film at hand.

I will be honest: The Boat is Full didn’t cut it for me. It’s a film that I can appreciate more than I can enjoy. Despite it being nominated for an Academy Award, I feel it has been forgotten and probably for good reason. There isn’t anything particularly wrong with the film, but it’s not the most exciting or entertaining film. Unless you’re an already established film, I’d say to rent it before anything else. 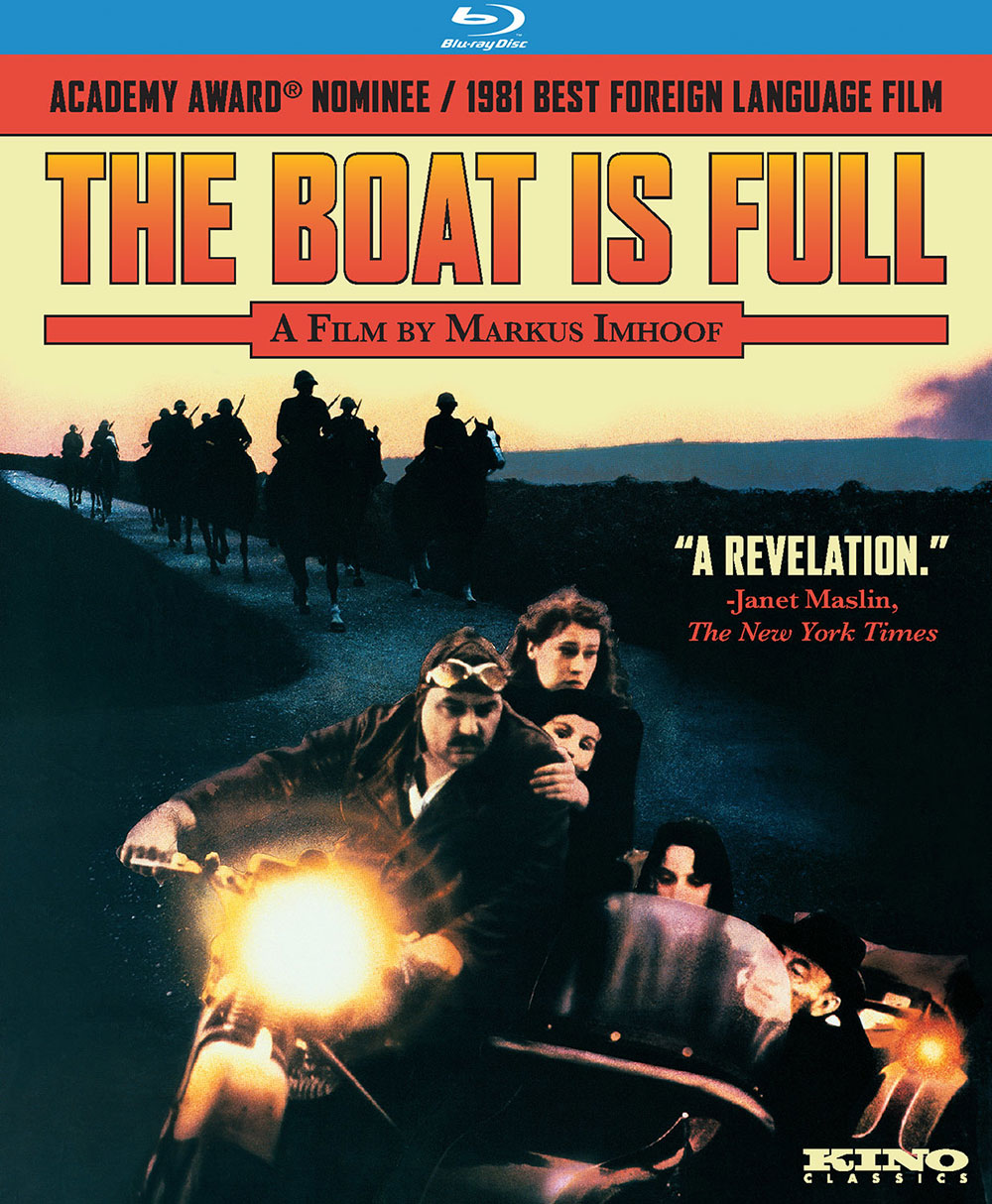