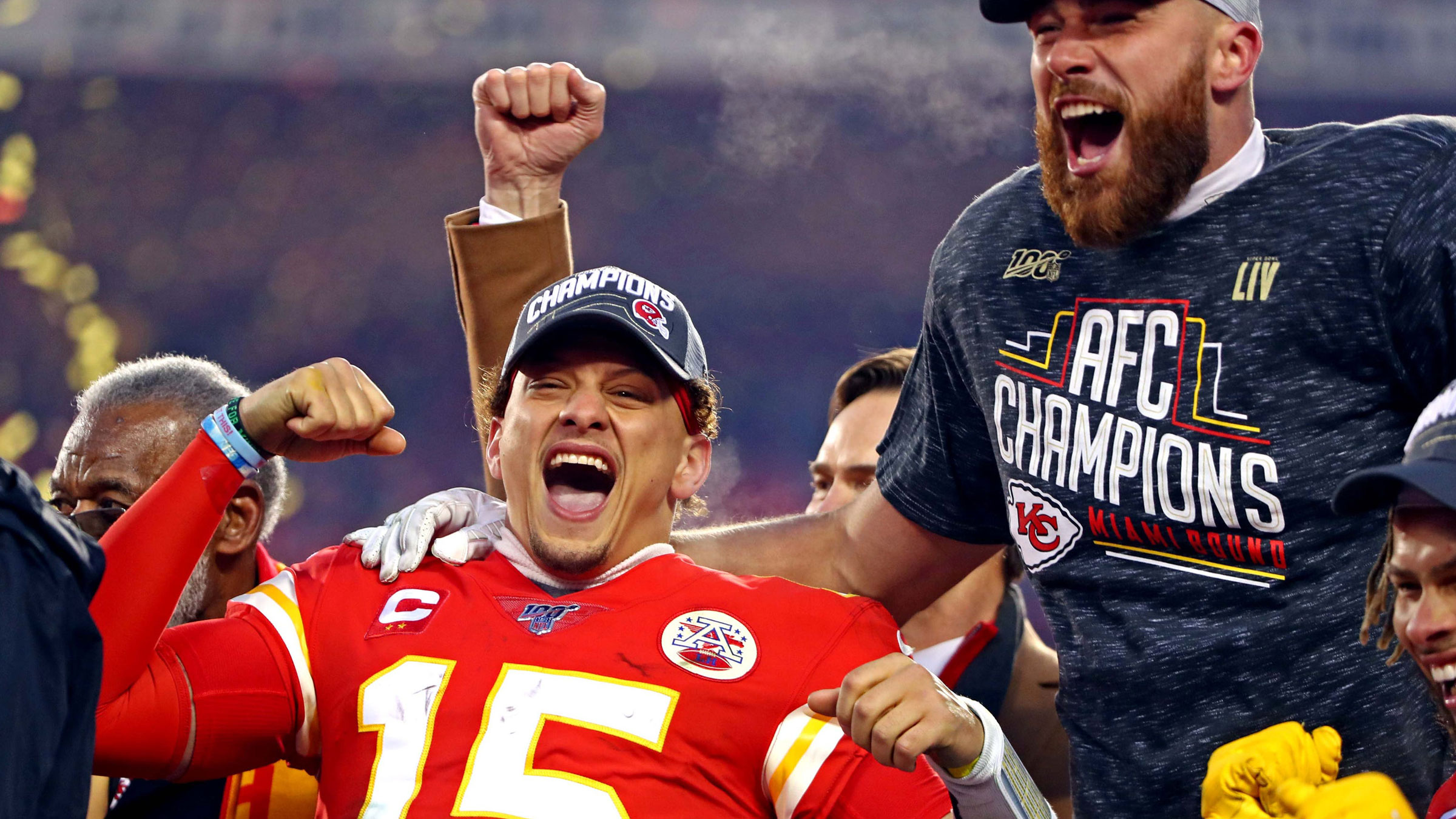 I’ve moved around a lot in my life, but I call three places (so far) home. My parents both grew up in Kansas, I lived for a decade and a half in Arkansas and now the same in Maryland. I’ve had stops in New York, Connecticut, Illinois and Georgia and was born out in California. As a graduate of Kansas State University, I chose to keep my “allegiance” with the Chiefs and Royals. In 2015 the Kansas City Royals won the World Series after coming ever so close the year before where they were defeated by the San Francisco Giants. In recent years the Kansas City Chiefs have been gaining some traction and it was with their acquisition of Patrick Mahomes that things really started to take shape. Mahomes’ style and sheer athletic ability has been able to literally dumbfound the opposition and the 2018 season saw the Chiefs advance to the AFC Championship against the New England Patriots. It took an overtime win for the Patriots to beat the Chiefs and, as we all know, they went onto beat the Rams and claim yet another Super Bowl win.

The 2019 season saw the Chiefs back at it and ready to do it again. Under the leadership of one of the NFL’s most highly respected coaches, Andy Reid, the Chiefs came out of the gate guns blazing. They started the season 5-0 until their first loss to the Texans, a team they’d later have to defeat to make their way to the Super Bowl. With only four losses on the season (the others to the Colts, Packers and Titans) this was a team that ended the season on a hot streak. The Ravens were the #1 seed going into the playoffs and thanks to a miracle in Miami, the Patriots were bumped down to a Wild Card team, giving the Chiefs the #2 spot. The Titans were the team to beat as they took out both the Patriots and the Ravens leading to the AFC Championship. This wasn’t unfamiliar waters for the Chiefs and it set the stage for the Chiefs to return to the Super Bowl for the first time in 50 years. We all know what happened in that game as well as the one following it. Ladies and gentlemen, I give you the Kansas City Chiefs – Super Bowl Champions!

Presented in a 1.78:1 AVC HD transfer, this looks as good as it did when the games were broadcast. All of the usual caveats are in place as we get bright, bold colors complimented with a generous amount of detail. The fabric on the jerseys, the scratches on the helmets and even the bits of field are easily noticeable. Of note, this is an interlaced transfer and not progressive (i.e. 1080i as opposed to 1080p) but even the most die-hard Chiefs fan won’t notice and/or shouldn’t care. In short, if you watched this in HD/4K over the air, this Blu-ray looks as good, if not a bit better, than it did then.

Movies that deal with football often have a lot of LFE to give it that cinematic effect. Well this is the “real deal” here and we don’t get Hollywood’s version of what they think we should hear, this it is. Vocals are sharp and crisp, fan noise radiates from the surround channels and there’s enough energy and life in the front channels to really make this a good-sounding presentation.

The disc actually comes equipped with quite a few extras broken down into two categories: The Season and The Team.

Here you go my prediction is 35-28 my team!!! pic.twitter.com/h2kGBFtzzJ

There are 32 NFL teams and I’m willing to bet that die-hard fans of the other 31 won’t be interested in this disc. As a fan of the Chiefs, this is one they’ll have to pry from my cold, dead hands. And the best thing is that the Chiefs have enough talent to do this again. It’d had been 50 years, that’s one half of a century, since the Chiefs last hoisted the Lombardi trophy. This Blu-ray is a testament to one of the better seasons the NFL has ever seen.