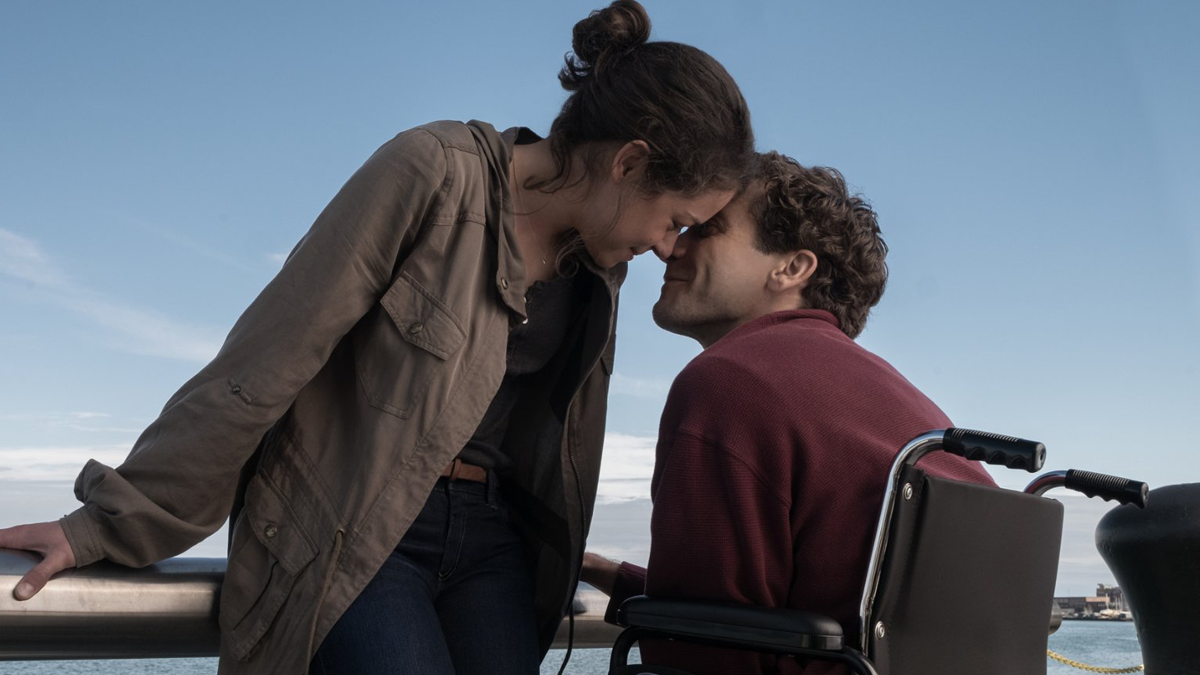 When real-life events are torn from the headlines and made into feature-length movies, I’m always a bit torn. On one hand, we’re immediately familiar with the subject matter, but on the other there’s a certain “standard” that I feel must be lived up to. It was like this with a handful of 9/11 films – United 93, World Trade Center and Extremely Loud & Incredibly Close. When the Boston Marathon bombing occurred on April 15, 2013, it was only a matter of time before films about it were made. With Stronger, it’s the second (Patriot’s Day being the first) and I’m sure there will be more. Depicting true-life events is always a bit tricky and with Stronger, even more so.

Jake Gyllenhaal plays Jeff Bauman, one of the victims of the Boston Marathon bombing. Jeff, a basically decent guy, seems to lack direction and gets little support or encouragement from his working-class family. In an attempt to woo his ex-girlfriend, Erin (Tatiana Maslany), he vows to meet her at the finish line of the Boston Marathon. He’s there and, like so many others, was in the wrong place at the wrong time. Jeff is instantly the face of “Boston Strong” because without him, it will have meant that the terrorists won. But Jeff doesn’t deal with his newfound fame well. He develops PTSD and his self-medication (drinking) doesn’t help. His inner demons might get the best of him, despite his celebrity in the city.

Stronger isn’t what you’d think. It’s not what I thought. I was looking for an inspirational story about a man who, through a series of montages, triumphed over adversity and gave the audience something to feel good about. That didn’t happen. This isn’t a Rocky movie. Most of Jeff’s struggles are internal, despite the obvious external ones. Those familiar with David Gordon Green’s direction might be a bit surprised that he helmed this. He’s been known for stoner comedies like Pineapple Express and Your Highness, but did manage to bring out the best in Nicholas Cage with Joe. With Stronger, it isn’t a movie about a man becoming a hero, it’s about struggling to be ordinary after an extraordinary event.

Stronger is shown in a 2.40:1 AVC HD image that faithfully re-creates several key moments from the Boston Marathon bombing. More importantly, Green uses the camera for some extreme close-ups (particularly of Gyllenhaal) to showcase some of the internal drama going on. It’s a tactic that seems to work and is fitting for the film. Some sweeping visuals of Boston are shown, detail is sharp and contrast rock solid.

By and large, the included DTS HD Master Audio soundtrack doesn’t have very many moments to shine. Even the bombing scene itself is a bit subdued (and I believe this to be intentional). What we’re treated to is a slew of “Bah-stan” slang that’s reminiscent of films like Good Will Hunting or The Departed. Prepare to hear some rolled “r’s” and all will be well. Vocals are sharp and well-defined, surrounds used sparingly and what we’re left with is a nice, natural-sounding track that’s sure to please.

Gyllenhaal gives one of his best performances as Bauman, always playing the man, not the disability. These are believably real people going through something unimaginable. It’s their lack of heroic traits that makes the movie so powerful.  The disc both looks and sounds good, though the lone supplement on this disc might be enough to sway one for a purchase. Nevertheless, it’s a powerful movie with some outstanding performances. 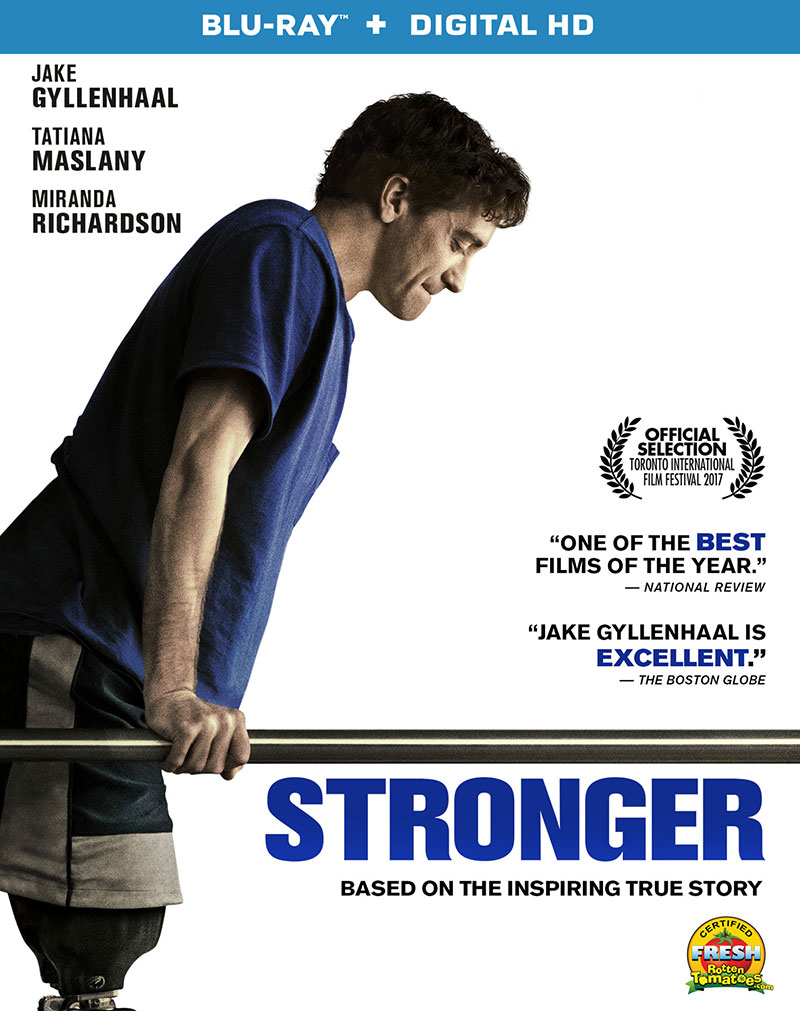