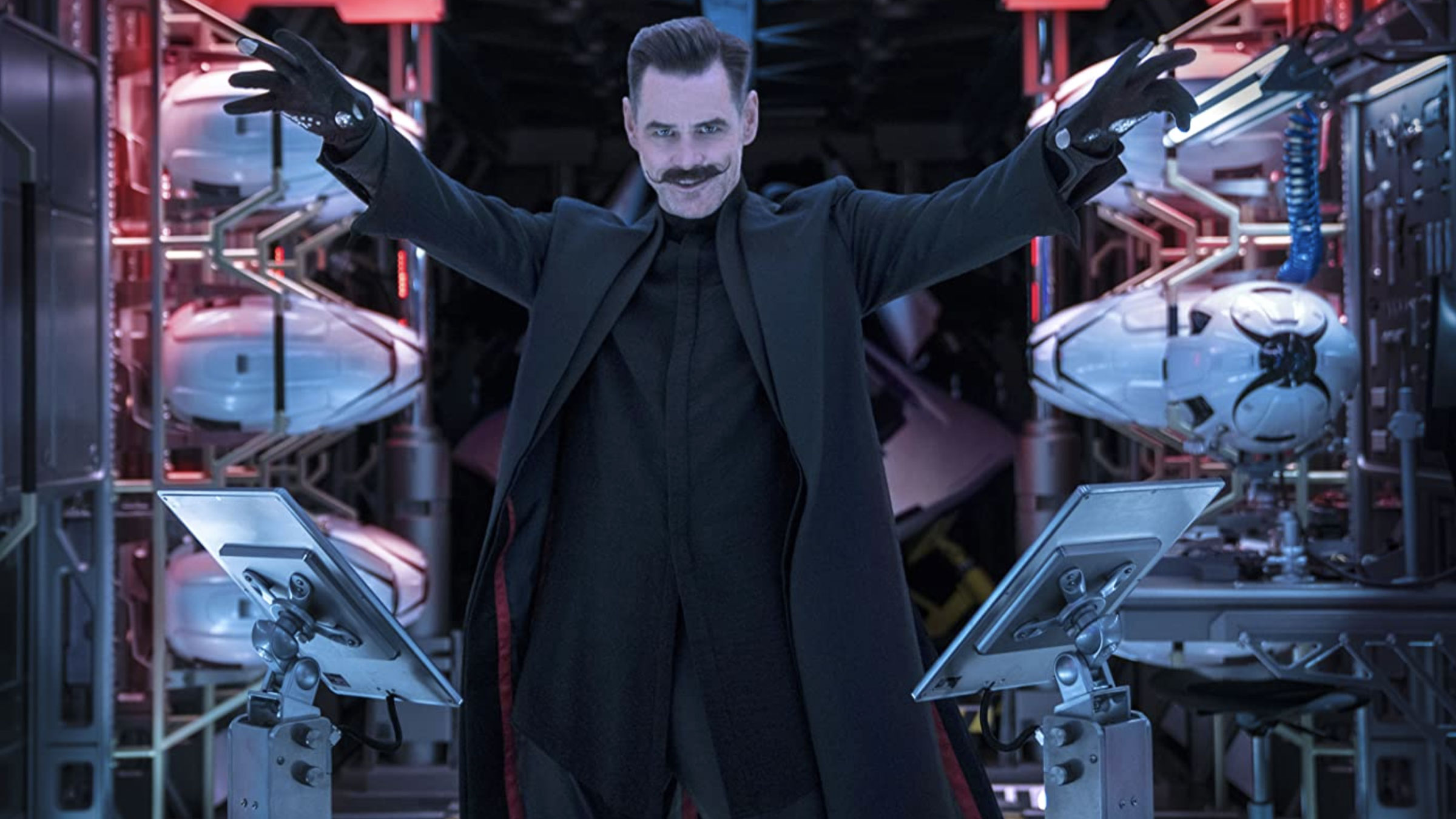 In what is surely one of the more unprecedented things to happen in Hollywood, Sonic the Hedgehog was delayed from its November 2019 release date 3 months to rework the title character’s design. There was a lot of social media backlash after the trailer debuted that showed Sonic in full. Let’s just say that folks weren’t happy with it. While I didn’t love the design, that wasn’t personally a deal breaker for me, and either way I would’ve seen the film. I will also say that the final result, after a lot of tinkering was done, did in fact look quite nice. One has to wonder why they wanted to alter his look so much in the first place. The good news is that by the time February rolled around, Sonic was a big hit with critics and fans and turned into a sizeable hit. I used to play the old Sega video games and enjoyed them quite a bit. I have mixed feelings over a director having to adhere to the online complaining from folks enough to where one’s artistic vision is altered, but that’s a story for another day. The film is a fast-paced and fun ride that should please the whole family and Sonic fans alike.

From the opening moments where the Paramount logo appears and uses the gold rings to align from Sonic’s world, I knew I was in for a treat. We see Sonic (voiced by Ben Schwartz) being chased throughout the city when he begins his narration and we then flashback to the beginning. Thankfully the film doesn’t get too bogged down with complicated exposition. Instead, we spend only a few moments on Sonic’s world until he is sought after for his speed. A guardian owl gives Sonic a bag of rings that can create portals to other planets. Before long, Sonic finds himself crossing paths with Sheriff Tom Wachowski (James Marsden) who is planning to relocate to San Francisco. He reluctantly agrees to help Sonic after Sonic causes a massive power outage. Enter: Dr. Robotnik (Jim Carrey) as a brilliant, but crazy scientist who is after Sonic. Carrey is clearly having fun with the role here, and he makes a worthy villain for the film. I was a bit worried when I saw the previews that Carrey would be too much, but he is welcomed here and surprisingly didn’t get on my nerves. This sets forth the chase between Robotnik on Sonic’s tail and Wachowski and Sonic on the run. Admittedly this is straightforward stuff, but when it’s this much fun that hardly matters.

Sonic very much could’ve existed in the 90’s. Save for some updated effects, the film very much has a nostalgic feel and that’s most welcome. We don’t see as many live action family films as we once did and this remains a fun ride during its quick running time. The film benefits from its simplicity and likeable title character. It has plenty of action and humor for pretty much anyone to enjoy. I imagine it will be on heavy rotation with the target audience, while adults and sonic fans alike should at least check it out once.

Being a recent film, you needn’t worry about the results here. Obviously the main character is CGI, but it doesn’t feel like it. Carrey’s performance is over the top and blends perfectly with the hyperspeed action occuring on screen. The 2.39:1 AVC HD encode is bursting with color, detail is off the charts and the result is nothing short of perfection. Being a Blu-ray, we lose out on the HDR that graces the 4K edition, but I don’t think anyone will be dissatisfied with how this looks. It delivers.

Thankfully the same Dolby Atmos track found on the 4K disc is present on the Blu-ray. And, as one might imagine, there is no shortage of all your speakers being used. I kept looking behind me to see what was there, forgetting how good and involving surround sound can be. Vocals are crisp and natural sounding and the action scenes keep us involved. Like the transfer, this track satisfies.

The three month delay might’ve led some to believe that this film would be a stinker, but when the Sonic’s redesign was unveiled, it put a lot of people’s minds at ease. The film itself is also an enjoyable family film from beginning to end. Jim Carrey is also enjoying himself quite a bit. For casual viewers and those who enjoyed playing the video game, this film comes recommended.