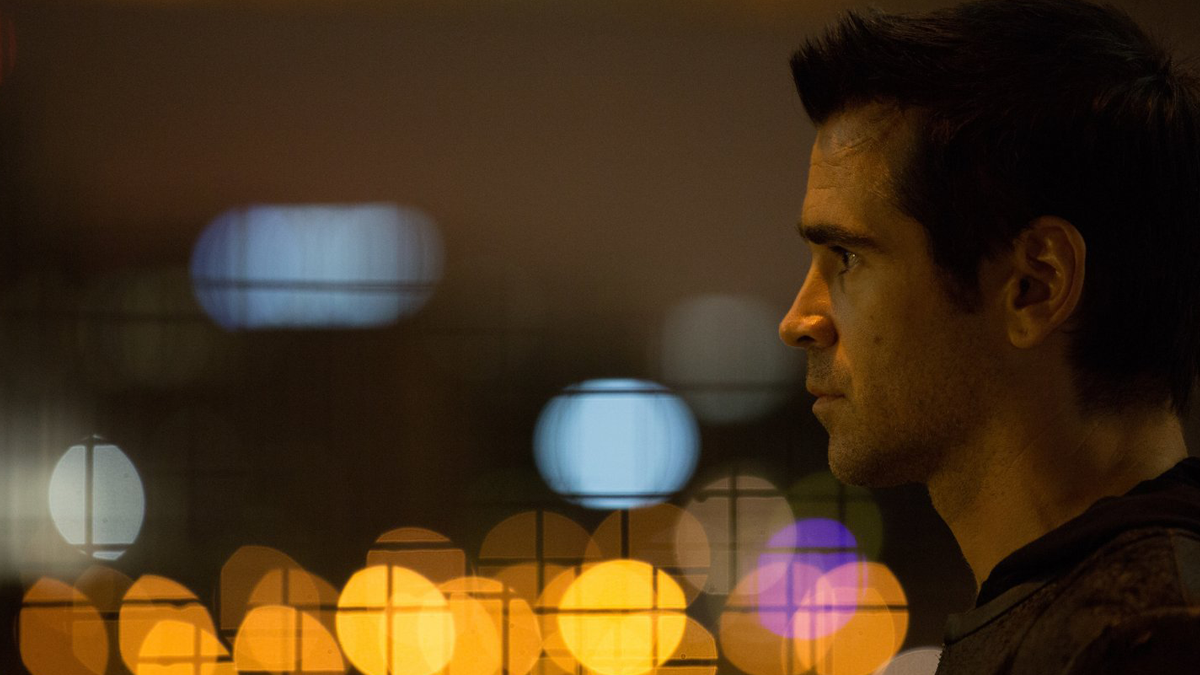 Do you ever wonder what actors do on their off time? Obviously very few of them work 7 days a week all year and I’ve often thought “what do they do when not making movies?” I mean, they’re people, just like the rest of us and I’d assume with some of the bank accounts travel is the natural escape. But with the rise in independent film and distributors I’ve noticed that these actors are working – we just don’t see a lot of their “A” list movies because they’re not distributed by a major label. Have I lost anyone yet? Put it this way, the 2017 Academy Awards featured 26 nominations by Lionsgate. That’s nearly more than double the next “studios” nominations. What’s that mean? Just because something isn’t put out by Fox, Warner Brothers or Paramount doesn’t mean it’s not worth seeing. And the case could be made for Solace, a one time sequel to the 1995 masterpiece Se7en, which really established Brad Pitt as a star. Granted this was 15 years ago that the script was conceived, but back to my point – these actors are working all the time! So either that makes perfect sense or just sense to me. At any rate, let’s get inside the mind of a serial killer.

John Clancy (Sir Anthony Hopkins) is a psychic who has helped the FBI solve crimes. Granted, this was a while ago and before his personal life was marred by the death of his daughter. But, there’s a new serial killer that kills his victims rather methodically and on the surface, they would seem to have nothing in common. Joe (Jeffrey Dean Morgan), Clancy’s FBI confidant, reaches out to John in hopes that he’ll be able to shed some light on the situation. Along for the ride is Katherine Cowles (Abbie Cornish), an FBI psychologist who’s a bit skeptical of Clancy’s “abilities.” The usual cat and mouse games occur, but we finally see the extent of Clancy’s “skills” when he finally matches wits with the mysterious killer (Collin Farrell). As is the case with all serial killer films, it’s a race against time to try and save the impending next victim.

Despite a somewhat interesting script and a top notch cast, there’s something decidedly missing from Solace. Would it have been better had it taken place in the world of Se7en? I suppose we’ll never know. Maybe it’s the fact that the bar has been set so high with Hopkins’ own Hannibal Lecter that anything else will pale in comparison? Serial killer movies, by and large, have somewhat jumped the shark and it takes something truly special and unique to make them stand out. That’s what made Se7en so memorable (“what’s in the box?“) No doubt Hopkins, Farrell and others involved in the film are great actors, but the movie fails to be more than the sum of its parts and, as such, falls into the obvious pratfalls that most serial killer films do. It’s a shame, because it probably, at one point in time, could have been a really great film.

There’s a very unique look and feel to some of the scenes in the movie. Lionsgate has presented this in a very attractive 2.40:1 AVC HD image that’s just short of perfection. Given the visual style of the film, we can (and do) get a lot of dark shots that pave the way for some very solid contrast and stark black levels. The image isn’t challenged at all and I was impressed how well the film held up in some of these scenes. Detail is top notch, you can count the facial scruff in Jeffery Dean Morgan’s beard and see how much Hopkins has aged since Silence of the Lambs. Kidding aside, this Blu-ray leaves little to the imagination.

The included DTS HD Master Audio soundtrack isn’t the best out there, moreover it’s there simply to set the mood and try to goad the viewer along. Vocals are pure, crisp and rich (yes, some of the same three adjectives I use to describe most vocals). Surrounds are prevalent in some of the later scenes, though the front stages shoulders the majority of the mix. It’s a good, healthy-sounding track that’s sure to please and leave little to be desired.

This is no Se7en. I wanted it to be, but alas it’s engaging enough to be a good popcorn flick, but not much more. Certainly there’s talent there, but even the best actors in the world can’t save a doomed script (and one that’s been flying around for a decade and a half). The Blu-ray both looks and sounds good and if the serial killer genre is up your alley, you could do a lot worse.