There’s a reason that films like Groundhog Day, Happy Death Day and Spider-Man: Into the Spider-Verse stand out to me. I’ve got an odd fascination with time and the theory of alternate universes. Sliding Doors plays right into that employing the “what if…” question that I, and so many others, ponder. And it’s such a novel concept. I have to believe that people wonder what would happen if they took an alternate route home. What if a trip an impromptu trip to the mall altered your life? We’ll never know the answer to these questions, of course, but Sliding Doors takes that concept and runs with it. These innocuous choices that we make every day could have a long-lasting ripple effect that we’ll never know about. And, yes, maybe I’m taking this a bit too far but I simply adore movies like this and any variation that deals with the unknown.

Paltrow plays Helen. She works at a PR agency and is summarily fired for “stealing” vodka for her birthday party. On her way back home she attempts to take the train (or the “tube” as they call it since the film takes place in London). She misses it. Or does she? It’s here when the film deviates from the linear style and gives us two different versions. Helen “A” misses the train just as the doors shut which leads her to meet up with the amicable James (John Hannah). In the other scenario Helen “B” makes the train which allows her to come home and find her live-in lover, Gerry (John Lynch) in bed with his ex (Jeanne Tripplehorn). This one seemingly arbitrary act sends the Helen(s) lives in two different directions. One re-invents herself and the other continues to live the life of plausible deniability. There’s no right or wrong, but it leads the viewer to ponder the impact of life’s choices and their impact – big or small.

That said, Sliding Doors does still play by the rules of its genre (a romantic comedy). It’s cute. It’s funny and ultimately harmless, though one of the Helen’s does meet an untimely demise. But it does get one thinking…what if? Paltrow is perfect in the role and it came around prior to her Academy Award winning role in Shakespeare in Love. This was late 90’s Gwyneth Paltrow at the top of her game, not that it’s gone downhill too much – she is Pepper Potts! As for why the film took place in London, I’ll never know. Two of the main leads are American: Tripplehorn and Paltrow. Nevertheless, the film gave a launching pad for Hannah, who would later find success in the Mummy movies. I found, over twenty years later, that this comedy holds up surprisingly well and with good reason, it’s well-made and carries a timeless message. Everything happens for a reason.

Tragic. It’s tragic I tell you! This movie stands out as one of Gwyneth Paltrow’s better performances and all we have, until now, was Paramount’s 1998 non-anamorphic DVD. Thank God for Shout! Factory. As we might expect, the film has been given a new restoration and a new transfer that’s (finally) enhanced for widescreen televisions. I haven’t said that in a while as I thought things like this hadn’t happened. I was mistaken. The original 1.85:1 aspect ratio has been given a bit of room to breathe and now the 1.78:1 AVC HD encode has the entire screen to play with. It’s a nice upgrade. Colors seem to have more pop, black levels and contrast also have more consistency and detail has been improved dramatically. If you were to put your old DVD in the player and then replace it with this one, you’d notice a definite uptick in quality. And that’s what I noticed. This film has finally gotten the love it deserves in regard to picture quality. And I’m now a happier person for it.

The previously-released DVD had a (at the time) pretty good-sounding Dolby Digital 5.1 track. Granted, the romantic comedy genre won’t really ever test the limits of your system, so this isn’t a night and day difference – but it sounds much better. Vocals are crisp and solid, ambient effects seem to have more life and there are even a few performances, notably by Dido and Jamiroquai, that really seem to resonate. The video for this film is much more notable than the audio, but it’s nice to see that this has been given its due as well.

This is the 100th entry in Shout’s “Select” line of films and I’m ever so happy that this was included. It’s not gotten a proper Blu-ray release, like, ever and for these new features to be included now is simply the best. Ok, yeah, maybe the film means a bit more to me than others, but I have to say that it’s things like this that make me appreciate studios like Shout! and Criterion – they simply don’t regurgitate what’s already been available, they go the extra mile. And if you want to see the best of 90’s Gwyneth Paltrow – look no further. 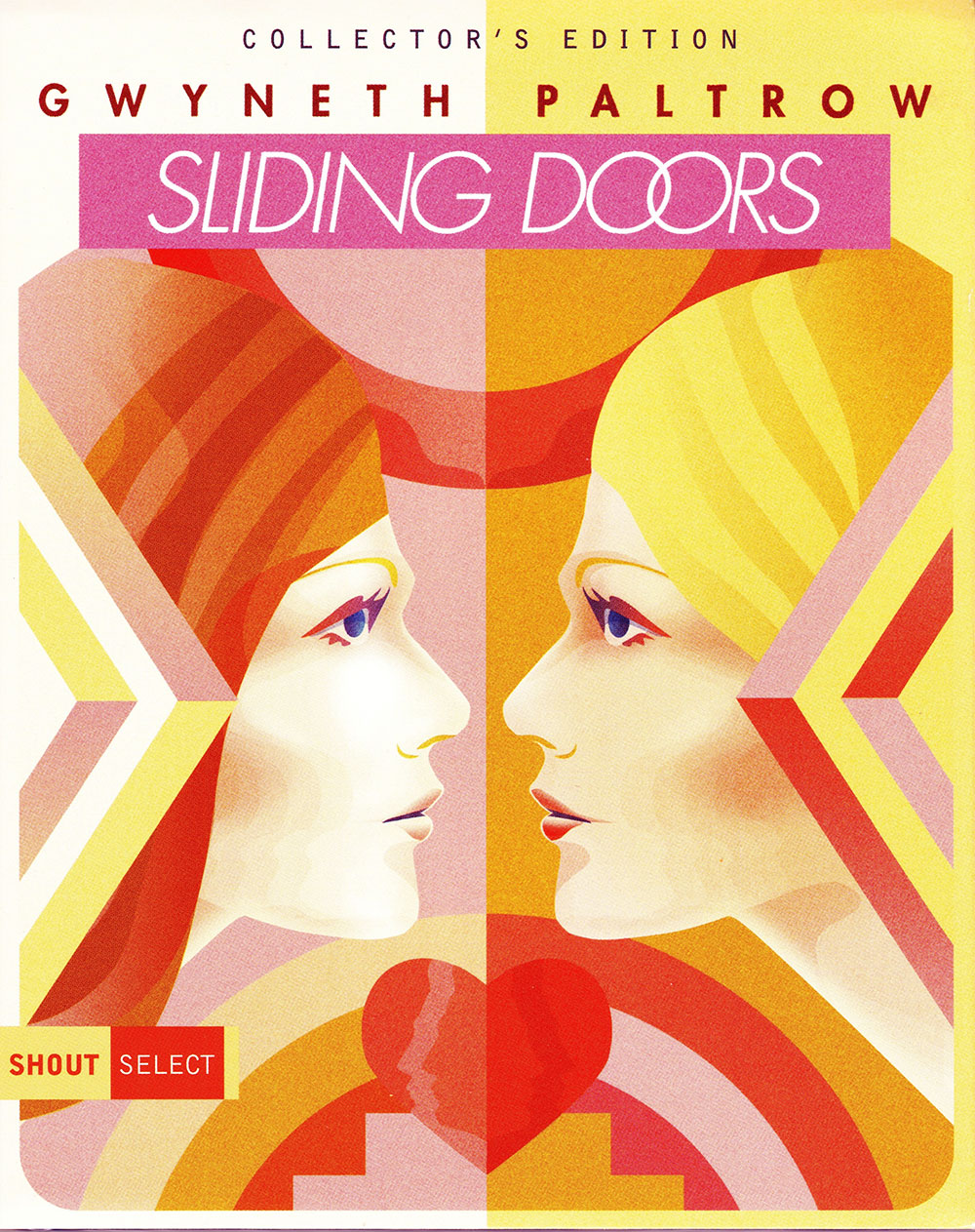