“…everyone in this room is now dumber…”

Yep, that about sums it up. Like anyone else who’s been around the internet for a while, I was familiar with Slender Man. If, for some reason, this is new to you then let me give you a crash course on what it is. The character was birthed from an internet Photoshop contest in 2009. Creator Eric Knudsen designed Slender Man as unnervingly tall and thin. He has no facial features, wears a suit, and his limbs are unnaturally long. According to internet lore, Slender Man lures children into the woods, kills them, and then preys on the rest of their family. This became a viral sensation, so naturally a movie was never far behind. Had enough? No? Well let’s get started.

Taking a not-so-subtle hint from films like The Ring (a much better and scarier film), we meet a seemingly indistinguishable quartet of four girls: Wren (Joey King), Chloe (Jaz Sinclair), Hallie (Julia Goldani Telles) and Katie (Annalise Basso). Fascinated by the myth of “slender man”, the girls watch a video in an effort to disprove said myth. But, wouldn’t you know it, one of them goes missing. The causes panic and tension within the group and the town as a whole. Soon, the other girls start to “see” the slender man and things start to happen. And yeah, that’s pretty much it.

I like to be scared when watching a movie. There’s a scene in The Ring (you can watch it here), that scared me for a few years. I wasn’t prepared for the visuals. To me, that’s a scary movie. If you’re looking for something along the same lines as Slender Man, but better then check out It Follows. That film has somewhat of the same premise, but is better-made and left me genuinely disturbed for a few days afterwards. Yes, days. Truthfully, I want to like every film I choose to view. But this wasn’t the case with Slender Man. I actually didn’t even finish the movie. Yes, it was that bad. There’s nothing to like here. Stay away. Stay far away.

Presented in a 2.39:1 AVC HD image, the majority of the film is dark. Like real dark. The picture seems to handle the light (or lack thereof) with relative ease and with it being a Sony title, I had my hopes high (for a good-looking picture, the content is another story). Black levels are solid, I saw a bit more grain than I was expecting, but nonetheless found the image pleasing. Detail is sharp, contrast strong and all the usual caveats are in place. It’s a good-looking picture, but not without a few faults.

Also included is a DTS HD Master Audio sound mix that I felt was vastly underused. Yes, the filmmakers seemed to follow the “this is how to make a horror movie” book page by page, so there’s the usual slew of jump scares. But these are so overused that by the third or fourth time I just pointed my finger at the screen and was like “boom.” Vocals are rich and pure and surrounds, though used sparingly, do create a more tense atmosphere.

There was potential for this to be a great movie, but somewhere along the line from concept to completion, that was lost. What we get here is a trite, predictable pseudo-horror film that, at no time, left me scared. I spent more time laughing than anything else. My opening quote from Billy Madison says it all. 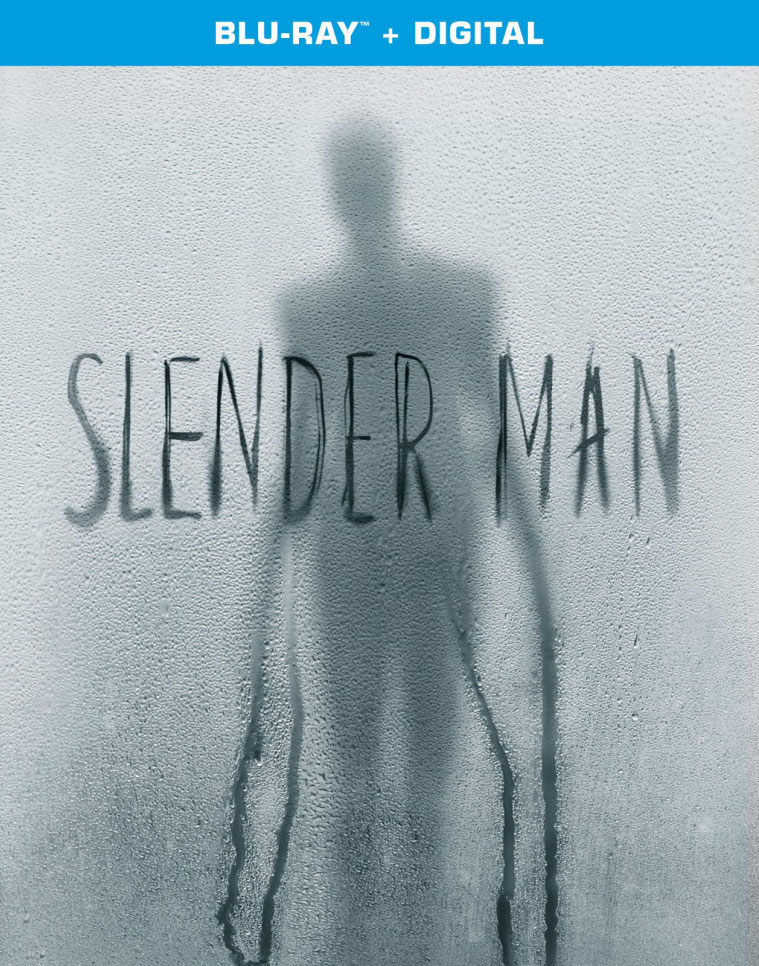