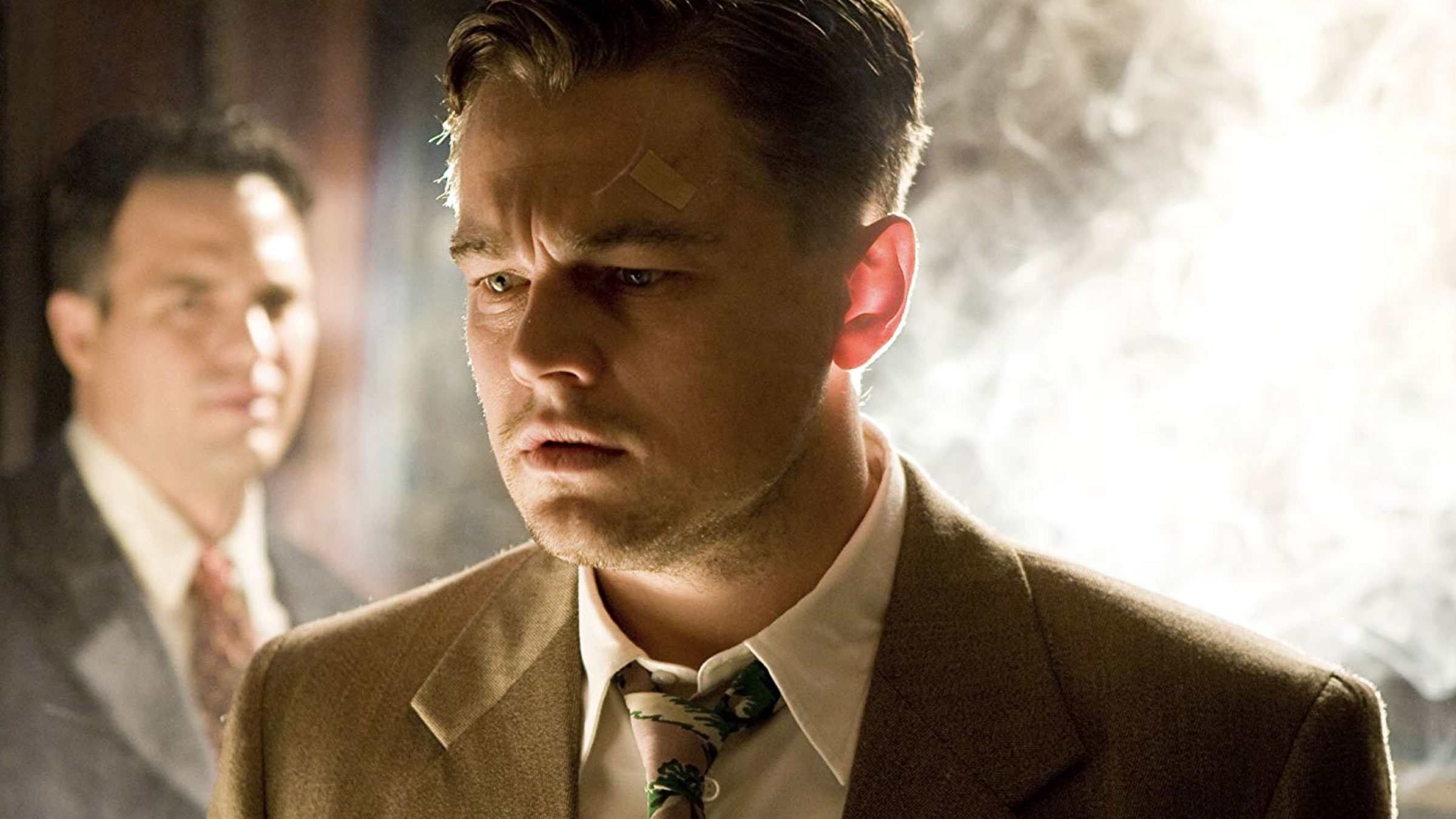 I have to admit that as time goes by, I find myself becoming more and more of a fan of Leonardo DiCaprio. Now a decade ago, this might have been a little more common than it is now, but I truly feel that he’s one of the best actors working today and picks projects that are both challenging and different, yet entertaining. And, as time has shown, he’s not really the “kid from Titanic” any longer. DiCaprio has found a partner in crime with director Martin Scorsese and “Shutter Island” marks their most recent collaboration (the previous three being Gangs of New York, The Aviator and The Departed). And, let’s face it, when Martin Scorsese wants to keep casting you in films, you let him. “Shutter Island” is based on the novel by Dennis Lehane and if that name sounds familiar, it should as he also wrote the book Mystic River. All the elements are in place, a fine cast and crew, an acclaimed author and one of the most well-known and respected directors working with one of his favorite actors. Oh, did I mention that this is scary too?

Teddy (Leonardo DiCaprio) is a U.S. Marshall who’s assigned to Shutter Island, a hospital for the mentally insane. Granted these hospitals are fairly commonplace nowadays, but in 1954 (when this movie was set), they weren’t. Teddy and his partner, Chuck (Mark Ruffalo), are soaking up the scenery trying to discover how one of the patients, Rachel Cilandro, has gone missing. As the duo go about their investigation, they start to put together a series of clues that leaves them baffled and confused. Add to this the fact that there’s a hurricane approaching and we find Chuck and Teddy not only stuck on the island, but they start to wonder if there might be a little more to the entire investigation than meets the eye. They’re denied access to medical records of the patients as well as that of the staff, though two doctors are doing their utmost to “assist” in the investigation. As the hurricane gets worse, more things happen which leads Teddy to start to question his motives, his friends and even himself. Will Shutter Island get the best of Teddy or will he solve the case and call it a day?

Admittedly, there’s a lot more to Shutter Island than meets the eye, but after having read the book and subsequently seeing the film, I’d kick myself if I gave anything away in regards to the plot. Suffice it to say that Scorcese and DiCaprio once again make a great team and Shutter Island has enough of the right elements to make for (and does) a very entertaining film. I was reminded a lot of one of Scorcese’s earlier films, Cape Fear and though not as dark in nature, the films were shot in the same way, utilizing some of the same camera angles and providing the right amount of tension to add to the allure of the film. The ensemble cast helps to make Shutter Island a great movie and for those who have read the novel, I doubt they’ll be disappointed.

For the film’s tenth anniversary, we’re treated to a new 4K transfer. And it’s fantastic. I mean, really, utterly fantastic! Not that the Blu-ray looked bad, but I simply wasn’t able to find a single element that didn’t look pristine. The increased color depth really works. And while here are some scenes that are so stark, it really shows off the contrast of the picture and some of the interior shots seem to be a bit on the soft side. Detail is not an issue as we can see every drop of rain, every bit of facial hair on DiCaprio’s character and every stitch of tweed in the doctor’s jackets. Black levels are right on the mark and though I only caught a few instances of the tiniest bit of grain, it’s by and large a very good transfer and what we’d expect for a title like this.

Hoping for a new Dolby Atmos soundtrack to compliment the 4K image? Well, keep hoping…The DTS HD Master Audio soundtrack is also all over the map with a very strong showing during some of the outdoor, hurricane scenes. Dialogue is very strong and DiCaprio’s harsh voice is heard clear as a bell. Surrounds are utilized early and often to add some ambiance to the storm scenes and the LFE get involved as well. This is a very active soundtrack that has just the right mix (pardon the pun) of strong and soft scenes to be effective and memorable at the same time. This is a good-sounding track without being one that you’ll have to turn down.

Unfortunately we don’t get anything new and the supplements are the same as the previously-released disc. Actually it’s the same Blu-ray that came out in 2010. As I said earlier, these features contain spoilers. But they’re on the Blu-ray. And if you purchased the 4K disc, I’m willing to bet you’ve already seen the film and won’t run to the Blu-ray to watch the supplements.

This is a tough sell. Granted, the picture quality is a few ticks above the previously-released Blu-ray. And yes, the new artwork is kind of cool though I’m not a huge fan of steelbooks. If there was a new audio mix or at least something different from what we’ve had for a decade I could recommend it. As for this, though, I’ll say it’s best to pass.