I’ve always had a thing for Naomi Watts. There I said it. In all actuality, what man wouldn’t? I mean she’s not exactly hard on the eyes and she’s managed to churn out some pretty amazing films. I’d first noticed her in David Lynch’s Mulholland Dr. and have somewhat followed (note: not stalked, ha!) her films. With The Ring, she proved that she can carry a horror film and there’s a scene in there that still scares the hell out of me, but she’s also able to switch gears. Movies like The Impossible, show a more human side while popcorn films like King Kong show that she’s not afraid to take a few risks. Looking at the film in question, I’d never heard of Shut In, so when it arrived I really had no idea what to expect. But hey, it had Naomi Watts so I was ready.

Mary Portman (Naomi Watts) is a child psychologist and has just lost her husband in a car accident. This leaves her caring for her stepson, Stephen (Charlie Heaton) both physically and mentally deficient. They live in a sprawling compound in a remote section of Maine (though I suppose it could be argued that no matter where you go in Maine, it’s remote), rarely leaving the comfort of said home. Trouble begins when one of Mary’s patients, Tom (Jacob Tremblay), a young deaf boy, goes missing and is presumed dead. Mary starts to hear strange noises in her home and she believes to see Tom, but writes it off a stress. Enter Dr. Wilson (Oliver Platt), who tries to help Mary figure out if it’s really Tom or not. And of course a major snowstorm looms so it’s a race against the clock (if he really is there).

This is the classic case of “all of the elements are there, but we just don’t know what to do with them.” Watts does a fine job in her role and young Jacob Tremblay, who was excellent in Room, does well too. The problem is that there’s really nothing unique or original about this film. It’s something we’ve all seen before and this just falls into the same “been there, done that” that so many films have, well, done. Houses can be scary and haunted, but only if done correctly. Take the hotel in The Shining – scary as hell, but you don’t always need doors shutting for no reason to prove that. Honestly, if not for the presence of Naomi Watts, this would feel like a “movie of the week.”

If we’re judging a book by its cover, then Shut In will be a movie that’s very dark and brooding. And it is. Then again, this film didn’t exactly wow me with surprising twists and turns, so yes – the movie looks how we think it will. The 2.39:1 AVC HD encode does a fine job, an excellent job actually, with the physical look and feel. Despite several dark, very dark, scenes the image is never really challenged in the least. Blacks remain strong and don’t suffer from macroblocking, contrast is stark and flesh tones, despite looking a bit pasty in some scenes, are right on the mark. The film did a lot wrong, but it can’t be faulted for what it got right – the look.

Again, if we’re going for the genre, then you’re sure to expect a few scenes in which a loud, booming sound will make you jump in your seat. I won’t confirm or deny if that’s correct, but let’s just say that this stays true to the genre.  The included DTS HD Master Audio does a perfectly passable job, offering up some ambient surround sound accompanied by a fairly active front stage. Vocals are sharp and crisp, leaving me little room to find much, if anything wrong with the way this sounds. If anything, it’s a bit on the softer side, don’t know if it was just me or not, but I had to turn my receiver up a few notches. No big deal, though.

Ok, this probably isn’t as horrible as I made it out to be, but the producers of the film seem to think they’ve come up with the next Rear Window (and I assure you, they haven’t). Watts delivers a perfectly serviceable performance, but ultimately this film just falls flat. Fox’s Blu-ray looks and sounds good, but only the most die-hard of fans will want to add it to the collection. 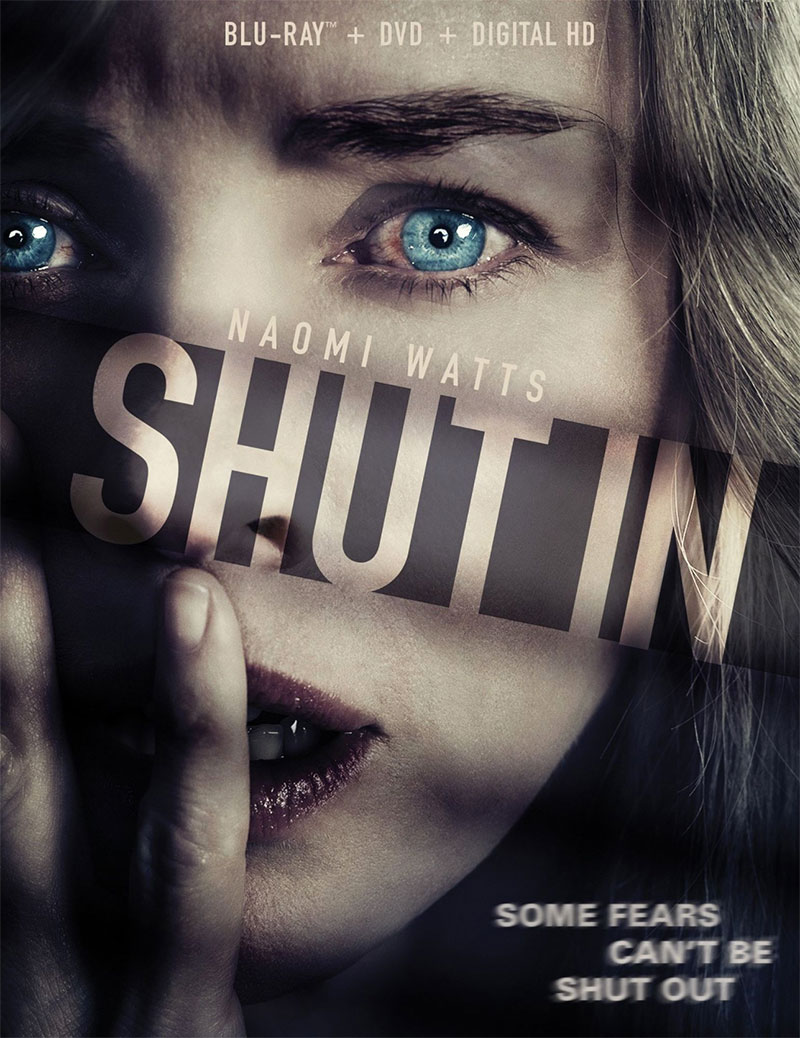