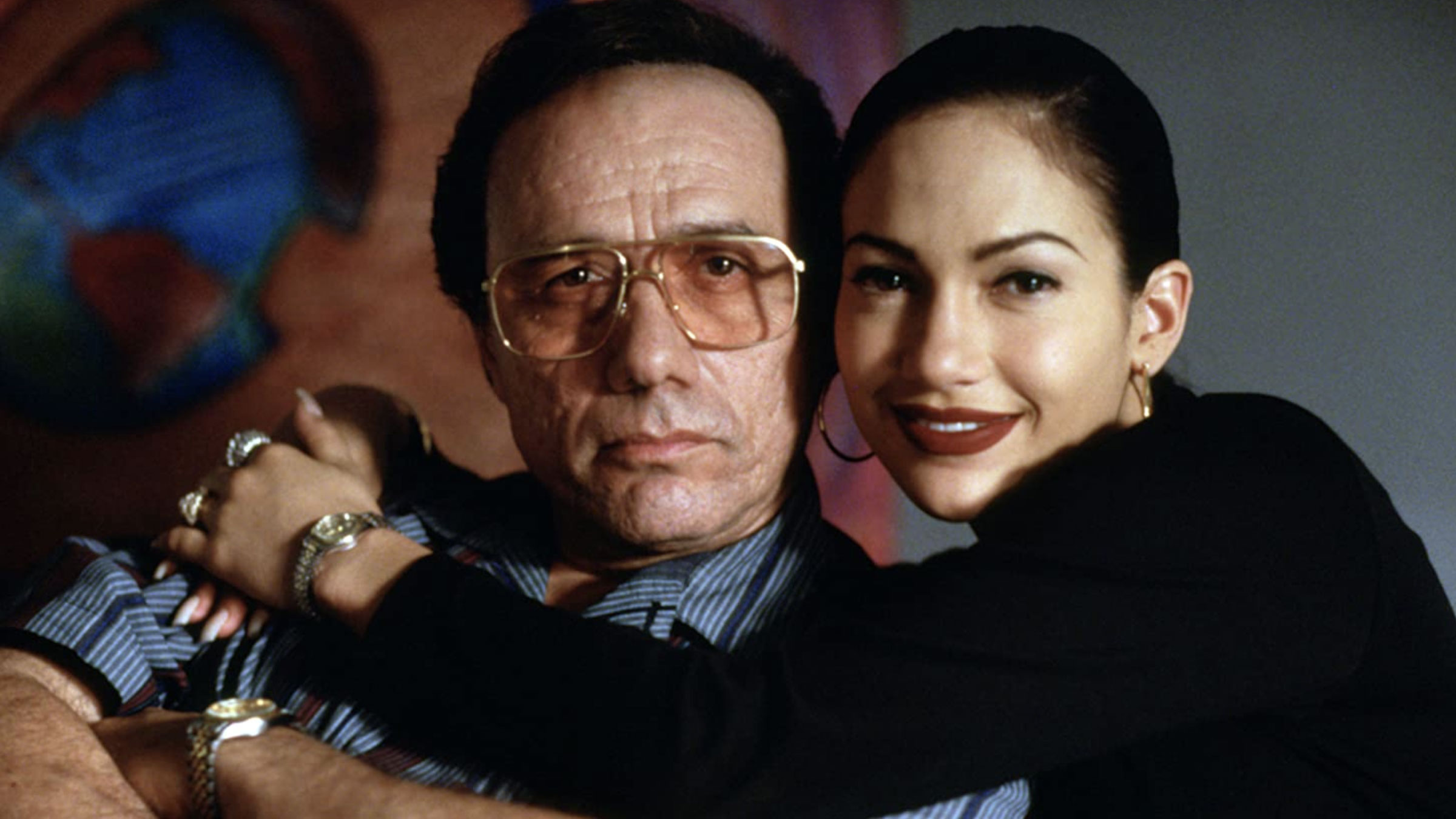 Even at the tender age of nine years old, the talent of Selena was obvious, as her beautiful voice was more impressive than most adults. Abraham (Edward James Olmos) had always wanted to be in the music business, but his efforts had always been futile, though he saw true potential in Selena. Her mother Marcella (Constance Marie) resists putting Selena on stage, but Selana and Los Dinos is soon on tour. At first the group doesn’t find much success, but once Selana (Jennifer Lopez) begins to do some new dance moves and sport new fashions, her stock begins to rise. When Selena finds a spark of romance with a guitarist, she keeps the bond a secret, but soon, the truth is discovered. Abraham tries to keep Selena from the musician, but the two manage to elope and then, he has little choice but to accept their union. As things seem to be going so well for Selena, a darkness looms in the background, one that would change the lives of everyone involved.

This tribute to Selena will be remembered as the platform that launched Jennifer Lopez into stardom, but is Selena a good movie or just a good tribute? In truth, Selena plays more like a made for television production than a major motion picture, but Lopez adds so much. If she had not been cast, Selena would have turned out to be mediocre, but instead, she elevates the entire production and carries the movie. I am by no means a fan of her work in other films, but she shines here and it is obvious from her presence why she would go on to such fame. Selena isn’t a bad movie, but it never seems to be a real movie, like I said, it has a movie of the week feel and never shakes it off. Even so, the movie is a loving tribute to Selena and J-Lo’s performance is terrific, so if you’re interested, the movie is worth a look.

Selena gets the Blu-ray treatment courtesy of Warner Archive and the 2.39:1 AVC HD image sparkles. This movie might be a couple of decades old, but this transfer still looks good and fans should be satisfied. The print is in good shape, with no real issues to contend with. The contrast is even handed and never becomes too dark, which means detail is never obscured in the least. No errors surface in terms of color either, as the hues remains vivid and flesh tones look natural also. So while this isn’t much better than the previous transfer, the movie looks solid.

This is a movie about music, so a solid audio track is a must and of course, this disc has one that handles the tasks. The included DTS HD Master Audio option is very good, with an immersive atmosphere and some terrific directional effects. The music is the main focus of the mix and it sounds excellent, very crisp and you’ll feel like you’re in the front row of the show. The dialogue is clean and sharp also, with no volume errors or clarity issues to discuss.

I’d never heard of Selena when the movie came out and this film hasn’t inspired me to look up any of her music in the two decades since. But I might be in the minority. What it did do was pave the way for Jennifer Lopez to become…JLo. That can be a good or bad thing. Still, I will say that Lopez’s performance does serve as a highlight to the film and for those that are fans, this is the most definitive version one could ask for.