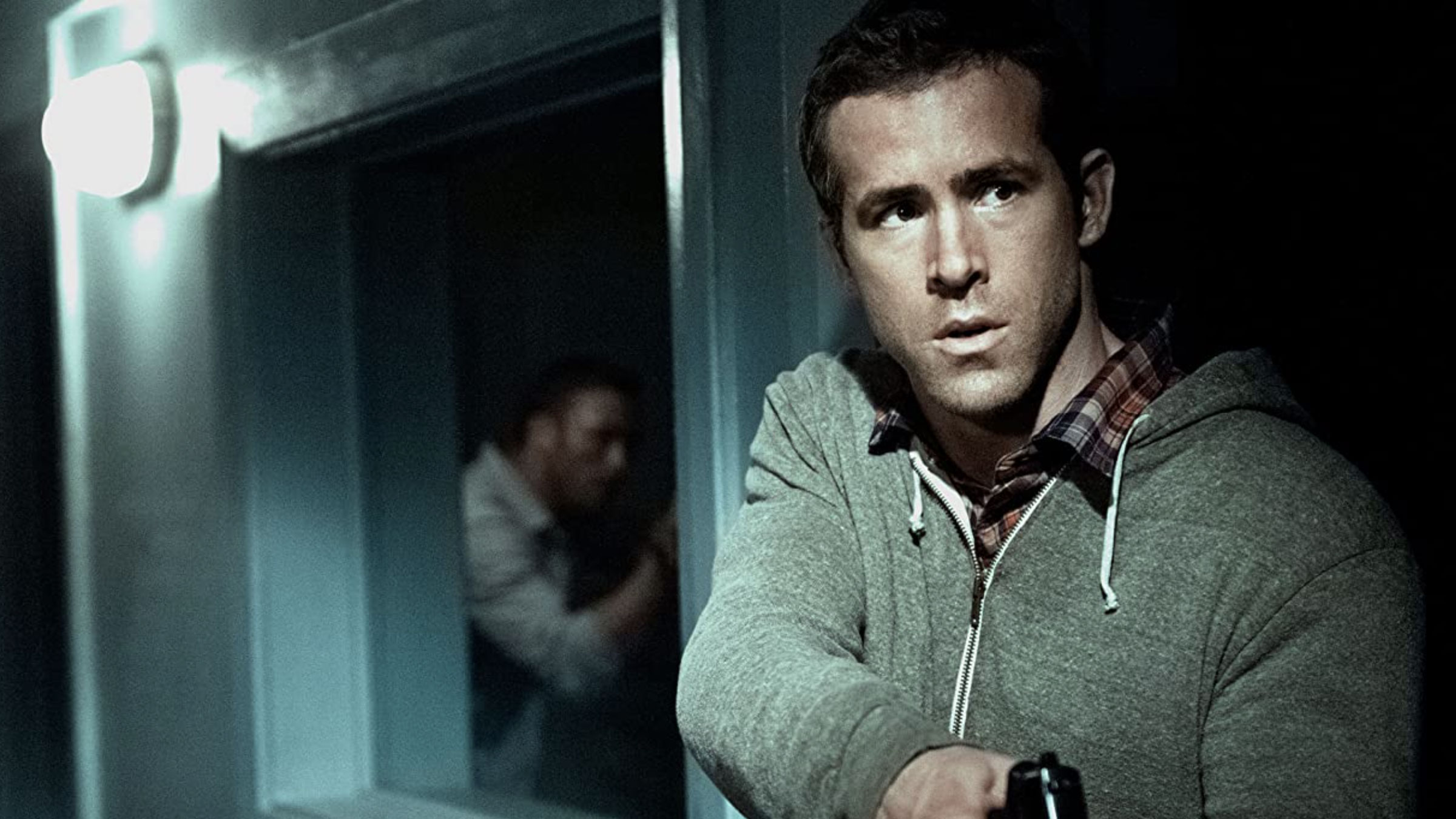 I vaguely remember watching Safe House when it first came to Blu-ray. I don’t have a good reason why we didn’t cover it on this site, so I won’t waste anyone’s time with a bad one (excuse, that is). But, looking back, this is one of those films that might be best-known for the cast as opposed to the film itself. Obviously the two headliners are Denzel Washington and Ryan Reynolds, but look a bit deeper and see the late Sam Shepard, Brendan Gleeson, Vera Farmiga, Robert Patrick and Joel Kinnaman. Not a bad cast. There were evidently some creative differences between Washington and director Daniel Espinosa, though it wasn’t highly publicized. At any rate, it’s been nearly a decade since the film came out so I finally found the time to sit down and see what was what.

We meet a low-level CIA employee, Matt Weston (Ryan Reynolds). His job is answering phones and watching video monitors at a government safe house in Cape Town, South Africa. He’s forced to lie to his girlfriend in that his work needs to be secret and his boss (Brendan Gleeson), who he’s desperate to prove himself to. It so happens that Tobin Frost (Denzel Washington) is brought into the safe house. He’s a rogue CIA agent who’s been accused of turning against the country. The house is summarily attacked by those who want Frost dead. Weston manages to help Frost escape with the intent that they can make it to another safe house. Frost has other plans in mind.

The film managed to be modest success back in 2012. It took in over $200 million worldwide no doubt due to the star power involved. The story, admittedly, was a bit “been there, done that” but then again so are a lot of films. Naturally with the success of the Deadpool franchise, Ryan Reynolds’ influence has exponentially risen, so this might be looked back on one of those films “just before” he became a huge star. And Denzel Washington, well he’s got nothing to prove and he’s been accused of playing the same character in several films. This one seems to be no different. But he’s a competent enough actor that it doesn’t matter. If he can fall back on what most actors would aspire to be, that’s never a bad thing. Safe House is a satisfying popcorn thriller that’ll easily eat up a couple hours out of your day.

Mill Creek’s transfer is the same as the previously-released Blu-ray of this film. That said, the AVC encoded 2.40:1 transfer is top-notch all the way through. Details are strong constantly offering rich, deep colors. Colors are always warm and well saturated and flesh tones accurate. The film does tend to get dark from time to time, the interiors of the house are never compromised and so forth. The print used is clean and shows no signs of grain or other defects. It shouldn’t since this is such a new film, but you never know sometimes. This is a solid transfer.

The DTS 5.1 Master Audio track is also strong. All of the channels get plenty of use here. Vocals are always clean and background noise strong throughout. Bullets fly, cars, buildings explode. There’s a lot of action in this film and the track never lets go. While not one that’ll challenge the limits of your system, there’s little to complain about here, this track accompanies the film very nicely and will please fans.

Unless I’m totally missing a hidden menu or something to that effect, there are no extras on this disc.

This, like many of Mill Creek’s other releases, is a head scratcher. As of this writing, the original Universal Blu-ray which has the same video and audio mix as this disc plus a slew of supplements, is actually about half the price as this disc. And I even like the cover art on that one better than this. Mill Creek has once again missed an opportunity to give the consumer any reason to purchase their disc over that of one that’s been out for several years. I rest my case.