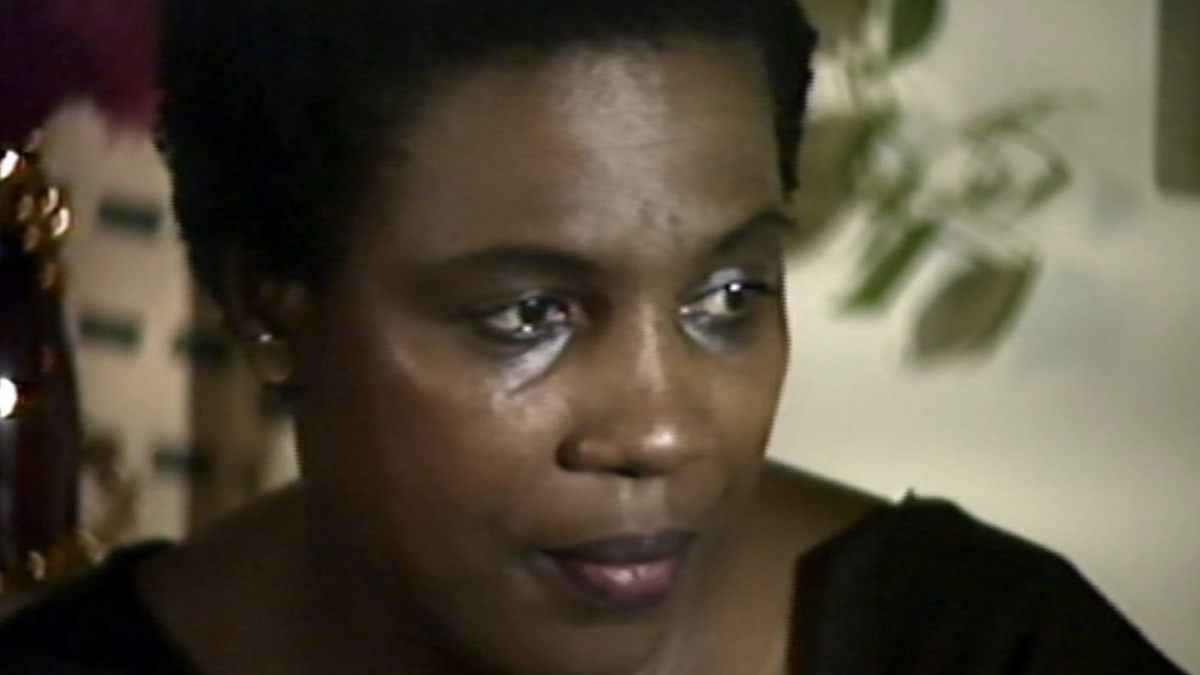 In Personal Problems we’re treated to an unfiltered look at a middle-class black family in New York circa 1980. The footage was shot nearly dirt cheap and thought to be lost at one point, but is now restored (the best it can be) for this Blu-Ray release. It’s divided into two volumes, and will likely please those who are simply curious about the content rather than those looking for serious entertainment value. I found it to be interesting overall, but I wouldn’t exactly call it an enjoyable experience. Indeed it’s an unusual viewing experience. We look at dramatic and family issues as well as conflicts and other such things.

We’re introduced to a nurse named Johnnie Mae Brown (Verta Mae Grosvenor) and see her daily life and struggles. Her husband, Charles (Walter Cotton) is a nuisance to her. He doesn’t work and she’s basically fed up with him. An affair begins between her and a pianist named Raymon (Sam Waymon). We then follow her and other characters as the daily grind takes over. It certainly offers an authentic look into these people and their lives, but I can’t say I really cared about any of it. I don’t mean that to sound insensitive, but Personal Problems failed to grip me the way I think it should have. There are scenes in night clubs, sidewalks and apartments as well as a funeral sequence. Don’t expect a beautifully shot film here, instead it’s very gritty and real. I think it could work for those curious about the process of how it was made and the history behind it, but beyond that I just can’t find other things to praise here. There is a looseness to the proceeding that is admirable, but it also makes the whole thing feel unnecessary in a strange way.

Making its debut on Blu-Ray, it’s important to note that the source material itself was never of great quality to begin with. The AVC encoded image (1.30:1) is given an HD restoration here. This is certainly not an attractive film and the same can be said of this transfer. It looks as good as it probably ever can and will look. With all that in mind, proceed with caution.

We get a 2.0 PCM track that, like the transfer, is just average at best. There’s a rawness to things and that translates here. There’s mostly dialogue, but at least it came across clear enough for us to get it all in. It works as well as it can since the source was never the best.

There will be a fan base for this feature and those who see it for curiosity sake. For those, seek this out. All others should probably investigate the subject matter before sitting down to view it. The history behind it interested me, but the film itself did little for me.