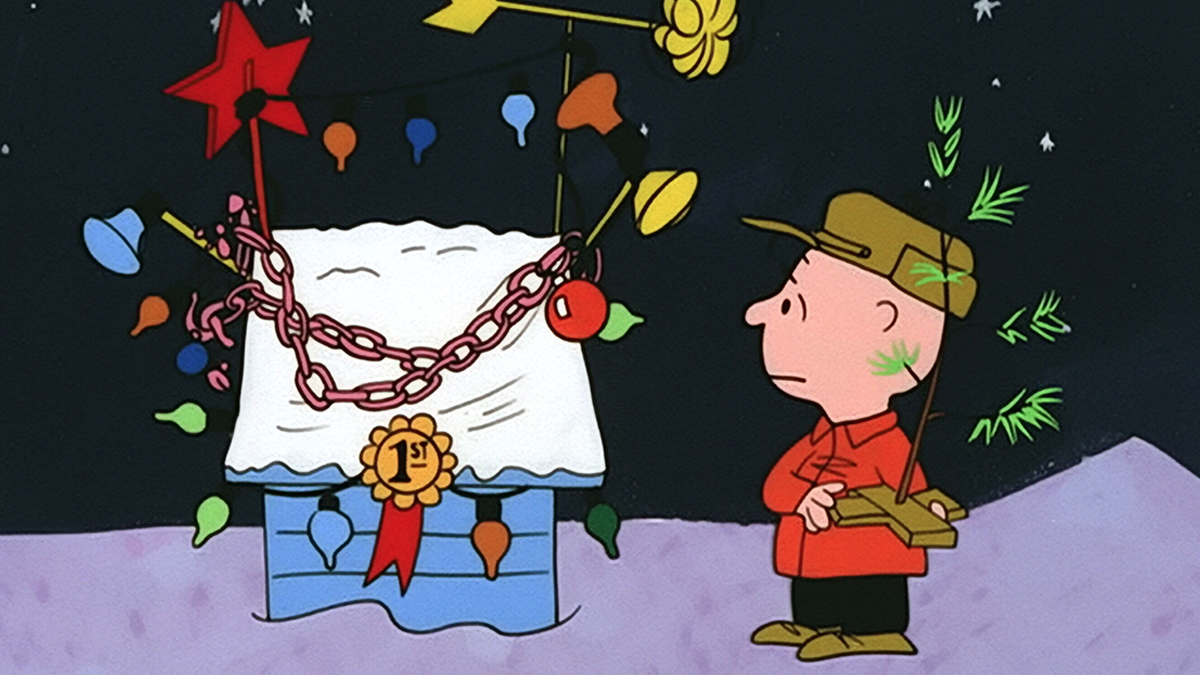 While I do enjoy taking a nostalgia trip, sometimes you find that the things you enjoyed as a kid are not quite as effective when viewed as an adult. Also, Charlie Brown and the Peanuts gang were never something I watched regularly. If anything, I associate Snoop with an A&W root beer float. In fact, I want one right now as I’m writing this. Still, there’s a simplicity to these outings that’s hard to not enjoy to some extent. In all honesty, the show and the animation itself it so simple that it makes one wonder who exactly would shell out the cash for this 4K set, but to each their own. Within this set you’ll find three specials covering Halloween, Thanksgiving and Christmas, with some bonus segments thrown in for good measure. Collectors and purists will enjoy these I’m sure, but I’m perfectly content waiting for them to air on TV during their respective holiday. Let’s take a look at some of what’s included, shall we?

You may have your favorite Charlie Brown special, but you’ll get three here. The first is It’s the Great Pumpkin, Charlie Brown which as you might’ve guessed it, is a Halloween special. This segment shows Linus (Voiced by Chris Shea) and his wild imagination leading him to skip trick-or-treating and instead camps out in a pumpkin patch to wait for the Great Pumpkin. This is rumored to bring forth several toys, and indeed Linus is interested. The majority don’t believe Linus, save for Sally (Charlie Brown’s younger sister). We then follow the gang and the eventual outcome. Up next is A Charlie Brown Thanksgiving and A Charlie Brown Christmas. The latter of which I enjoyed most in this set. I’m sure most readers are more than familiar with it, along with the others included here. I’m sure everyone has their favorite, and it is indeed nice to have a set including them all in one convenient package.

I’ll admit that this was more Charlie Brown than I could handle. Your enjoyment will vary, but I got my fix early on. As mentioned earlier, the amination is simple and straightforward, so if you think it’s your cup of tea, have at it. It ultimately comes down to collectors and purists who feel like owning these. Everyone else should be more than content with earlier releases. If anything, it’s nice to see some really wholesome entertainment free of a lot of the crude humor found in a lot of modern outings.

There are things some movie studios do that are pure genius and then there are…other things. I’d classify this in the latter category. While it’s nice to have a new 4K format that will make the most out of our televisions, I do have to scratch my head when Warner tapped these television specials for the Ultra HD format. Warner, who has the deepest catalog out of any movie studio, could certainly have chosen more wisely. But it happened and we’ve now got these specials in 4K. It’s probably been twenty years since I’ve seen any of these specials and the animation (from the 60’s and 70’s) isn’t exactly what I’d call pristine. The 1.78:1 (and 1.37:1) HEVC images look better than they ever have, for sure, but that’s not to say they embody the 4K standard. There are still some scenes that look a bit dingy and pale and much of it was just the style of animation at the time. Go back and watch a Pink Panther cartoon and you’ll know what I’m referring to. Are these an improvement over the previously-existing Blu-ray’s? Indeed they are. But I can think of countless films that would benefit from 4K more than these.

These specials aren’t what I’d call “ripe for Dolby Atmos” and, well, they aren’t. Like Warner did with Batman and Harley Quinn, they’ve given this the Ultra HD treatment, but have left a next generation (Atmos) soundtrack off the discs. Again, not like it matters a lot since I can’t imagine atmospheric sounds while watching this, but it seems to be a bit inconsistent. For the record, the included DTS HD Master Audio 5.1 mixes sound just fine with vocals sounding clear and crisp.

I can’t wholeheartedly recommend this set. While it’s nice getting a complication like this, these don’t really call for the 4K treatment since the animation is so simple and plain. Recommended only for purists.