Universal Pictures presents Parasite with an AVC encoded 1080p transfer in 2:39:1. As one might expect from a brand-new film shot on 6K digital, the visual presentation looks really nice and clean. Fine detail is excellent, and colors and clarity are true to the original presentation. The film is extremely well shot and had the effect of making me want to learn more about architecture. The film looks excellent overall.

Parasite features a great sounding Korean DTS-HD MA 5.1 surround track that works exceptionally well. The movie has a lot of high energy moments where the surrounds are very well used, including the masterful sequence in the latter half of the film with the flooding of the streets. I did not detect any issues of note.

Parasite is a strongly written and directed film with a lot to say about class differences and the scars that are formed on both sides of the divide. I highly encourage checking this movie out, but I would not be surprised to find that the ending will strongly impact people’s appreciation of the film in positive or negative ways. Parasite is definitely timely, and the film’s script is very clever. I will definitely be returning to rewatch this film in the future and think it is worthy of a purchase. 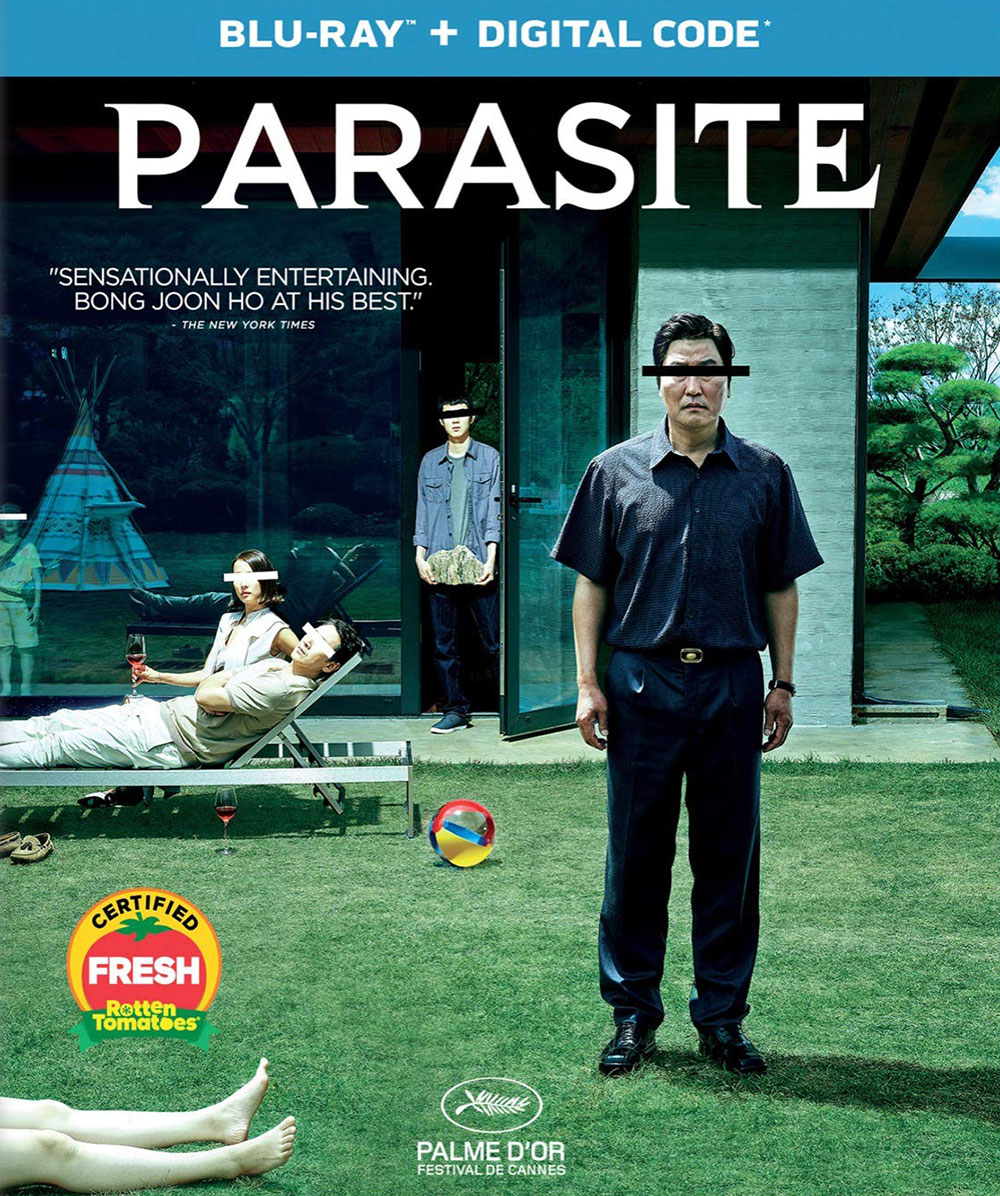