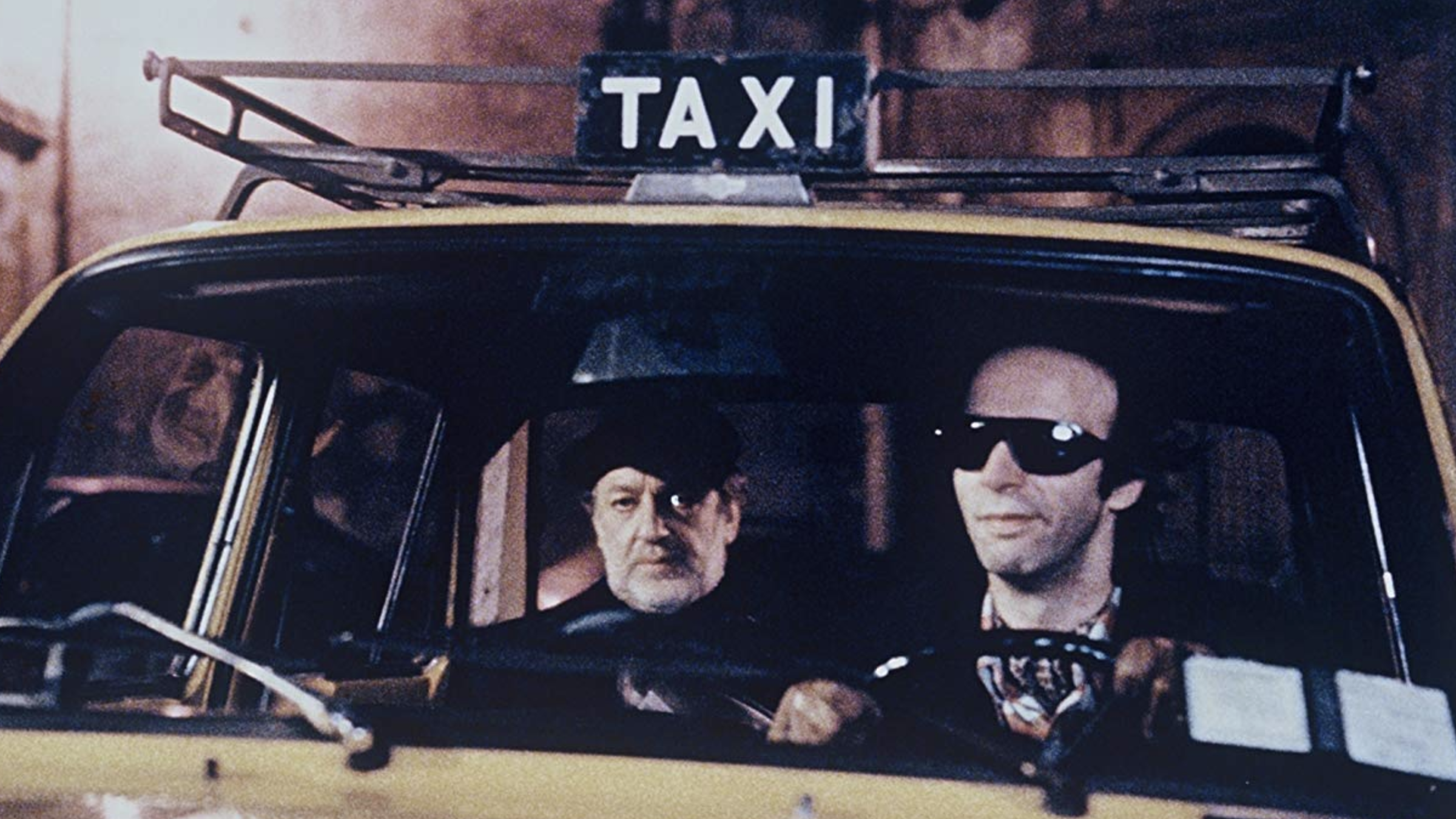 As the world turns each day, billions of people live their lives in various ways, some similar, some different. But a lot of us share common threads, even if they’re small details. At one point or another, almost everyone has taken a ride in a taxi cabs, so while not a major event, it is an experience most have in common. All over the world at any given minute, there are millions of taxi drivers with clients of all kinds, all with a destination in mind. In Los Angeles, a charismatic driver picks up a talent scout in search of a fresh face, while on the other side of the globe, a blind woman tries to instill some insight in her rather cynical driver. In New York, a rookie cabbie picks up a street smart local, who has to be both the passenger and the driver, while a cab driver across the world confesses his sins to the priest in the backseat. As all of these stories and others unfold, what is the common thread that ties them all together and how can such a simple experience be so insightful?

A recent trend in cinema is to weave several stories together, using intricate plot movements, as seen in Babel, Timecode, and Magnolia. As we watch the individual stories unfold, we start to see small connections, which then sometimes grow into crucial bonds between the storylines. Jim Jarmusch’s approach here is simpler on the surface, but offers so much more depth, as it looks at the world as individuals with shared experiences. In other words, the storylines don’t weave together so much as they combine as separate strands to offer a larger insight. We’re all the same because we’re all different, right? I really liked this movie, as Night on Earth has a message and delivers it, but also never fails to entertain. With a potent cast and some great scenarios, Night on Earth is a lot of fun and this release is easy to recommend.

Night on Earth is has received a new transfer for this Blu-ray and it’s impressive work. The digital restoration has given us a print that looks almost pristine. I saw very little debris or unwanted grain, so the restoration worked wonders, no doubt. The colors have a bright presence too, never faded and contrast is on the money here. The films’s low budget roots are evident, as the image isn’t as refined as more polished productions, but that is not the fault of this presentation. The image has good detail and while a touch soft, this is still a terrific visual effort.

The DTS HD Master Audio track has four languages to contend with, but all the scenes sound good, whether in Finnish, French, English, or Italian. The mix is rather reserved, but that is appropriate, since the film is fueled by dialogue above all else. The cities do sound alive however, with traffic and what not, so there is some nice background atmosphere. Tom Waits supplies the music and it not only sounds good here, it is perfect for the material. The dialogue is clear and sharp in all four languages also, so in the end, the movie sounds quite good.

I have to wonder if Taxicab Confessions was inspired by this film? Nevertheless, fans of Jarmusch and his maverick style will likely get a kick out of this on Blu-ray. While the video is improved, the lack of any new supplements might deter those who would otherwise procure this for their collection.