Not every title that we’re asked to review here for this site is always the most enticing. I hadn’t heard a thing about Night Hunter prior to being asked to provide coverage, but only little thing got me a good bit more excited. That is the very presence of Ben Kingsley. I simply love the actor and he always brings something unique to the role. Well mostly anyway and that’s more than enough for me. The film has a surprisingly solid premise, but it peters out before long, but the initial promise almost makes it worth a rental. It’s clearly inspired by the dark serial killer films such as Seven, but can’t reach that level of greatness. There is enough intrigue here, however to make it almost worth your time. Let’s dive in, shall we?

We’re introduced to a lot of scenarios and a lot of characters early on. You’ve got Henry Cavil as Detective Walter Marshall. He looks like he could use a good night sleep. We learn that his daughter has been getting some creepers reaching out to her on social media, despite her father telling her how to handle the situation. Then there’s Ben Kingsley as Michael Cooper, a former Judge and now an overprotective father. He goes so far to put tracking devices in her earrings. There’s an early scene where he traps a pederast and does something to him to ensure he won’t act on his evil ways again. It’s not shown, thankfully. There’s also Alexandra Daddario as a detective trying to crack a child predator. Our villain here is Simon (Brendan Fletcher) who appears to be mentally challenged, but has still committed some terrible crimes. We learn a little bit about Simon’s background and his upbringing. Then there’s another attacker and from there the plot gets a little bonkers.

You won’t hear me call Night Hunter a great film by any means, but it did keep me with it. Despite a few too many plot twists, I cared enough about the characters and the outcome to follow the journey. With a tighter screenplay, the results might’ve been better, but enough of it works for what it’s trying to do. It does have a bit of that direct-to-video feel, so keep expectations in check and you just might find it to be an entertaining enough diversion.

With a 2.39:1 transfer, this pleased my eyes well enough. I wasn’t expecting to be blown away by the image, but it didn’t appear problematic either. Details were fine and the print didn’t show obvious flaws of any kind. Background shots were nicely detailed as well. Viewers should be fine with the results.

With a DTS HD track, and a film that’s got plenty of action, expect a mostly engaging track. Vocals are fine and crisp and the channels all worked nicely together to deliver a consistent soundscape.

This release contains no supplemental material.

Don’t expect a great film here and keep expectations in line and you just might get something out of the film. There can be a bit too much going on, but it kept me with it. I wouldn’t put it on the top of my list, but maybe catch it on cable or streaming. 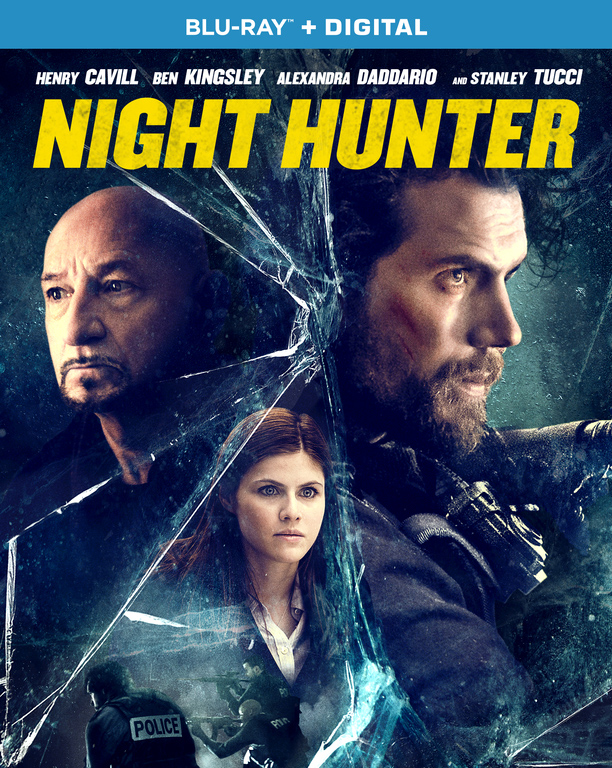