A film out of Taiwan, Mon Mon Mon Monsters sounded intriguing enough for me to give it a spin. The premise involves a bullied teen who is wrongly accused of theft and then forced to do community service. Unfortunately, the same students who bully him have to do the community service with him. Sounds super fun, right? Well as they’re doing this, they find two flesh-eating monsters. While one of the monsters gets away, the other one is abducted and tortured by the teens. This turns out to be a horrible decision as the escaped monster has clear intentions of freeing the other and seeking revenge on the teens. What a premise that is.

I will admit that it took me quite some time to get in to Monsters. This could be the decision I made to watch the film dubbed in English. I will admit that I am often on the fence with watching a subtitled film, but I just didn’t have it in me here. Still, the film did start to grow on me after a while. As much as I feared for what would happen to the teens, I also couldn’t help but anticipate it in some weird way. The monsters featured in the film are more human form than one might expect. The film wants us to be sympathetic towards them, and in some ways that’s easy to do as the humans treat the monster horribly.

When seeing the film’s case and title, I was expecting something more offbeat and quirky, but the film is far more serious than that. Maybe too serious for some. While elements about it intrigue, I can’t help but feel it loses steam as it moves along. It’s also far too long for its own good. This comes close to the 2 hour mark when there’s just not a lot of story to justify that. This has enough here for fans of this sort of thing, but it’s a rental at most. It did enough to keep me hooked till the end, I can’t see myself wanting to revisit it in the future.

We get a solid 2.35:1 transfer that while not excellent, still did enough for me to give it a passing grade. Details are there, colors are strong enough and the print didn’t display any obvious flaws. Across the board things were satisfying and I feel fans will be pleased with the results here.

We find a DTS 2.0 track that didn’t feel limited to me. There were times the track felt very bombastic and loud. The dialogue is clear as well and whether watching this in its original language or dubbed, the results are solid.

While this film did keep me hooked to see how it would all end, it also loses steam before it ends. It’s far too long for this sort of story and meanders a bit too much. Still, it has a unique plot and remains unpredictable. Rent it. 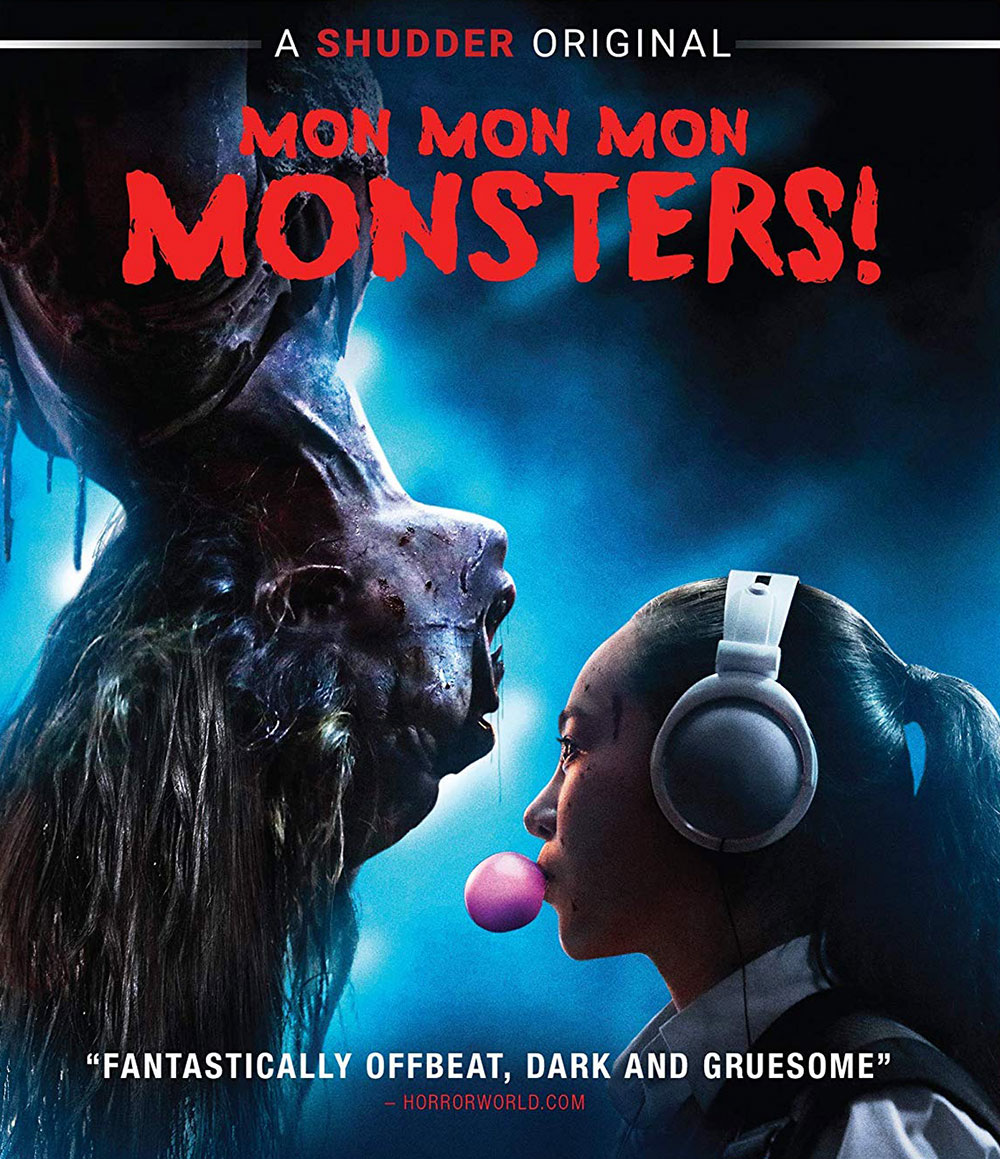