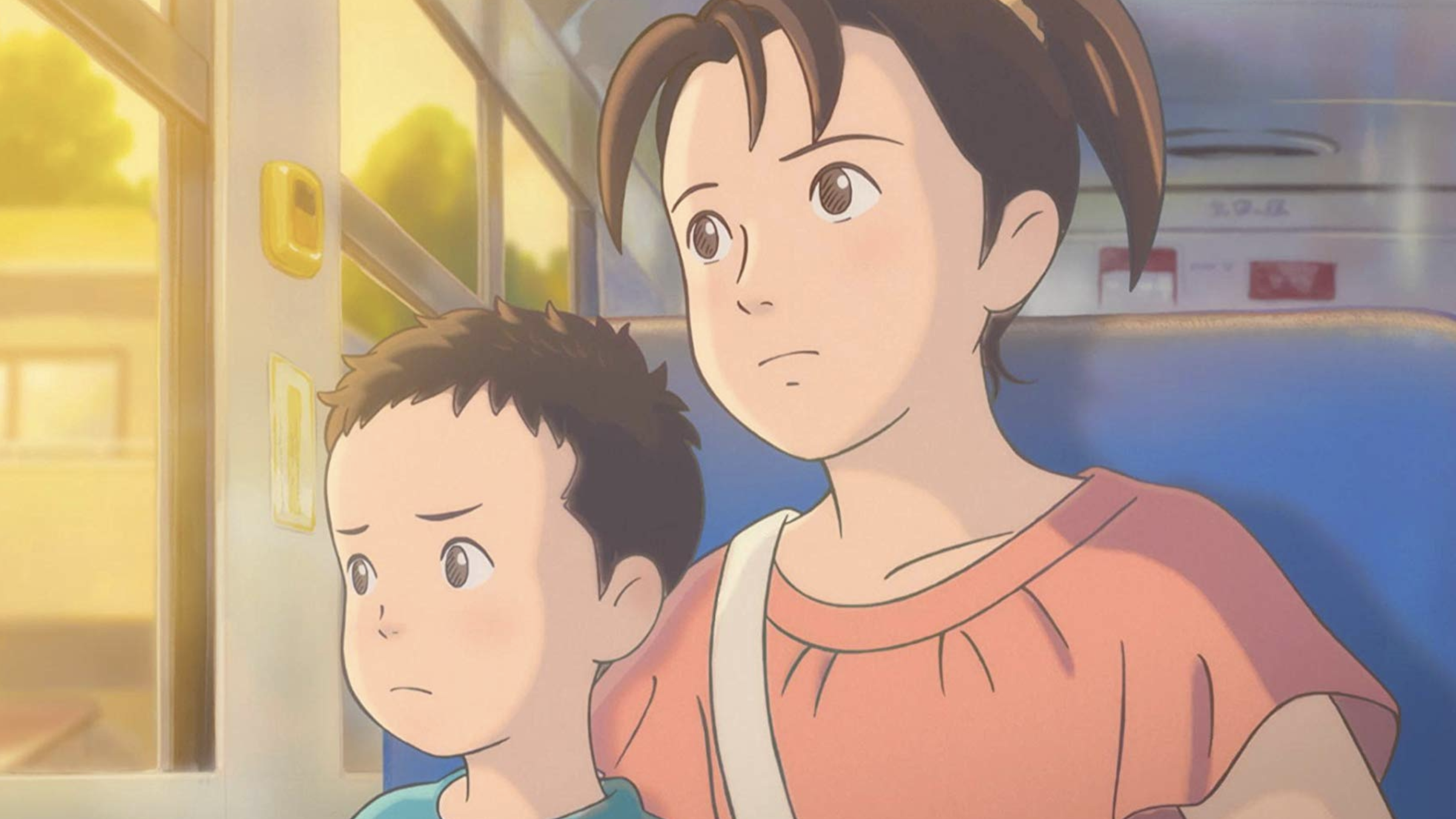 Shout!Factory has become one of the best avenues to acquire classic and contemporary Anime on Blu-ray. They solidified this reputation when they acquired the rights to distribute films from Studio Ghibli which Disney had previously licensed. After that acquisition, the label has continued to release Anime films under their GKIDS line. With the release of Modest Heroes, Shout! Factory has partnered with Studio Ponoc which released the film Mary and the Witch’s Flower a couple years back. Studio Ponoc was formed in the wake of Studio Ghibli’s dissolution by many of the younger animators at the studio with hopes of carrying the torch. In fact, one of the primary goals of the film was to inspire the generation of animators currently working at Ponoc to experiment. When I received the films for review, I didn’t quite know what to expect. Like with any short films collection it was a bit of a mixed bag. Here is a brief summary of what you can expect:

Kanini and Kanino are “crab people” that live underwater with their father. Their mother disappeared recently. When an air bubble sends their father far from home, they must leave home to find him and bring him back safely. This is made more difficult by a fish that wants to eat them.

A kid with allergies – Shun- navigates life with his mom while dealing with terrible food allergies that threaten to put him into anaphylactic shock.

An invisible man that is light as a feather goes to work and navigates the outside world while tethered to a heavy thermos. He will find an opportunity to be a hero by the end of the story.

The best of the three short films was the impressive Invisible. The film works on a universal theme of loneliness and how it feels to not be noticed. The film is brief but is still engaging and tells an interesting story. I did not feel as connected to the other two shorts – especially Kanini and Kanino in which the characters use “crab language.” Life Ain’t Gonna Lose is pretty well crafted but is probably not something I would think to watch again. The good news is that all three-exhibit technical mastery in the hands of the animators. They are all beautifully done. The producer of the films discussed in one the included special features how the stories were crafted unconventionally by starting with images and then developing the scripts. I feel like the short films suffered slightly from not being fully fleshed out with the advantage of a well written script to guide the film development. That said, my four-year-old loved all three of the short films, whereas I only really enjoyed Invisible.

Shout!Factory presents Modest Heroes with an AVC encoded 1080p transfer in 1.85:1. The presentation looks gorgeous. Fine detail is excellent, and colors and clarity are superb. The film’s animators poured themselves into their projects and the film visually is very striking on all three short films. I can’t imagine the film looking any better than it does here.

Modest Heroes features a DTS-HD Master Audio 5.1 for the original Japanese language track and the English Dub. Both tracks sound great. I watched the film in the English dub and enjoyed the voice acting. The surround effects are used well, especially in the Kanini and Kanino short. I did not detect any issues here.

Modest Heroes is a modest collection of three short films from Studio Ponoc. For myself, only one of the three short films appealed to me completely. All three show off the creativity and artistry this upstart Studio is capable of. The supplements included are enjoyable and the transfers are superb. At the end of the day, I don’t see a lot of replay value in this title, but I do look forward to seeing what films the studio creates in the future.