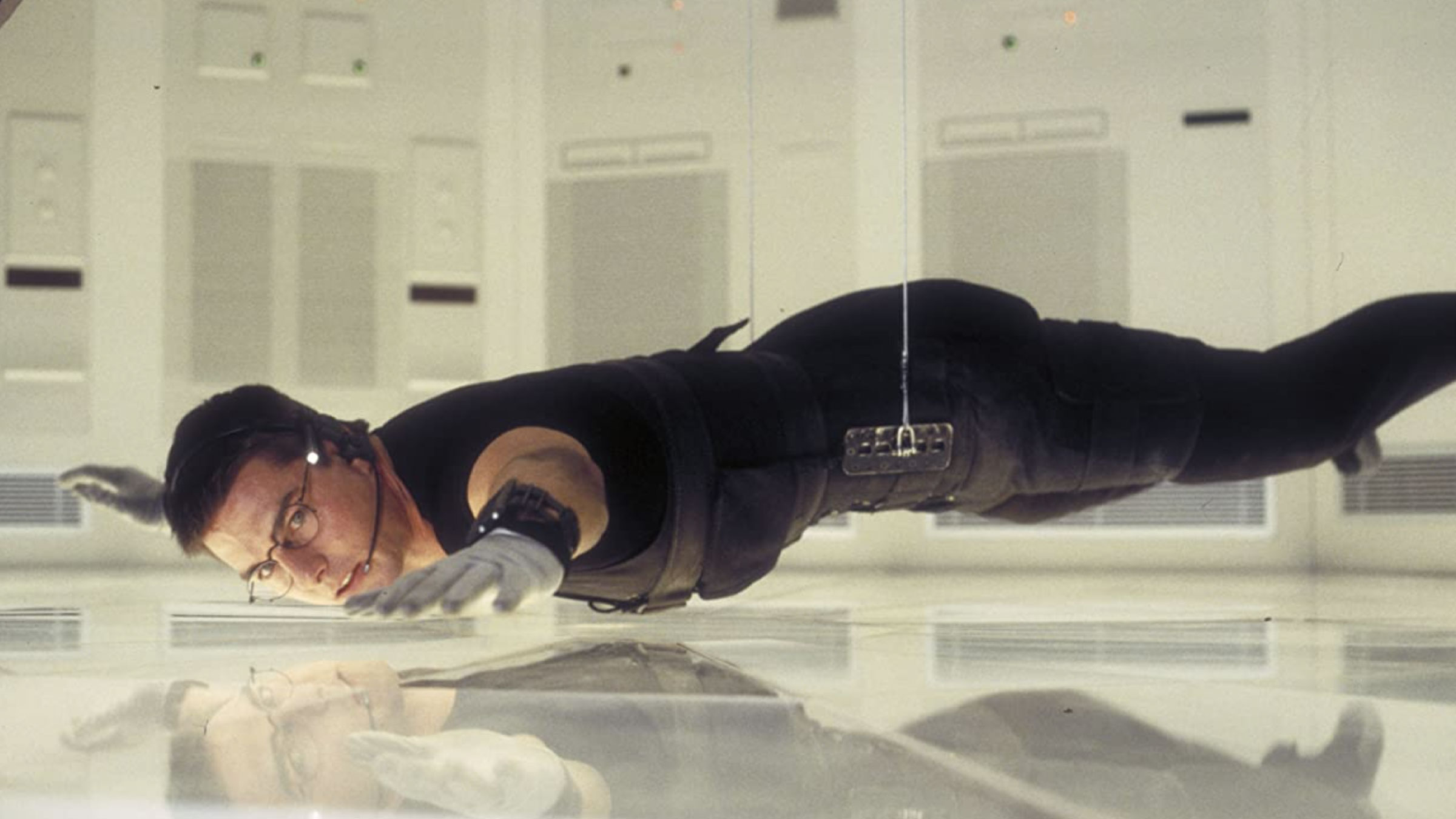 Back in the early to mid 1990’s Tom Cruise was king of the box office. And as of this writing (in 2018) many would agree that he still is. He’s taken some risks with his roles and at one point in time he had five films in a row all top the $100 million mark. That’s a feat that’s easier accomplished today, but at the time it was unprecedented. For those that are wondering, they were A Few Good Men, The Firm, Interview with the Vampire, Mission: Impossible and Jerry MaGuire. Mission: Impossible was met with mixed critical results, but nevertheless managed to churn quite a profit. It would be four more years until the second installment and six more until the one after that. The franchise was nearly terminated, but in 2011 Mission: Impossible – Ghost Protocol gave the series new life. Much like The Fast and the Furious films, it took a while (and them to keep making movies) but the Mission: Impossible films have finally found their groove.

The story starts out with long time IMF operations leader Jim Phelps (Jon Voight), receiving orders for his next assignment, should he choose to except it, sorry. So Jim assembles his most trusted and experienced team for the task. Ethan Hunt played by Tom Cruise, is the teams point man or captain if you will. Jim’s wife Claire played by Emmanuelle Beart covers transport. Jack Harmon played by Emilio Estevez (although he’s not listed in the credits) is the team’s computer hacker and equipment specialist. And there’s a few more that are not to important. The teams mission, wait for a certain IMF member, who is also a trader, to steal the second half of the NOC list, document him doing it, trail him and apprehend him. Now the first half of the NOC list has already been stolen, this half is a list of all IMF members’ code names, the list that will be stolen tonight is the second half that will match the member’s code names to their true names. There’s only one problem, this whole mission is actually a mole hunt (an operation to find a corrupt agent on the inside) and it cost Jim and his team their lives to find out that the culprit was not any of them, yep they all pretty much get axed (some literally) except for our story’s hero Ethan. Ethan soon realizes what’s going on and oh boy does he want answers. And there are a lot of questions and answers in this film that’s the beauty of a spy movie.

Over two decades later, I still can’t make out the plot of the film. Ok, that’s a lie. But I have to give this franchise credit: it’s still plugging along with a sixth installment and the films actually keep getting better. How’s that for “impossible?” Cruise and his team have changed over the years, but it’s an odd thing to say that after all the films Tom Cruise has been a part of, the role he might be most identified with is Ethan Hunt. Is that right? Looking back at the original, it’s a bit amusing to see some of the “tech” that was, at the time, so cutting edge. Computer generated effects and the little devices that are so prevalent in the films have long been a part of the movies, but it is a throwback to the mid 90’s age of technology. The action is there and after having seen some of the newer films in the series, watching Mission: Impossible was pure joy.

This is a tricky one. On one hand, all of the Mission: Impossibles (so far) are available in 4K, complete with upgraded picture and sound. The only reason I can think that this 25th Anniversary Edition is even in existence is to try to sell something that’s already been sold.

That said, this upgraded Blu-ray does offer an increase in picture quality when compared to the previously-released Blu-ray. Clearly (pardon the pun) the 4K is the way to go if you want the absolute best. But clarity, detail, color balance and contrast have all been improved here. The film has more of a sheen to it giving it that “film-like” quality that we’ve come to know and love. I’m afraid that I used all of my better adjectives on the 4K review I did a few years back.

Though some of the later entries in the series feature a Dolby Atmos track, this first entry contains the same Dolby TrueHD audio track as the Blu-ray. I’m a big fan of the iconic score and the film runs the gamut as far as audio is concerned. It’s a bit disappointing that a new mix wasn’t created, but what we’ve got here serves its purpose. All five channels are used to great extent and the ending train scene is one of the better examples of how sound is used in home theater. Dialogue is clean and natural and I noticed a LOT of LFE during the course of this movie.

This was to be expected, but there are no new supplements to be found here. Rather this is the 2007 Blu-ray and the new 4K disc. All of the features from the Blu-ray are still intact with none appearing on the 4K version.

I simply don’t get this release. Aside from the new cover art and the addition of an IMF decal for your car (I don’t know who would ever want it on there to begin with) we really don’t get anything that hasn’t been available for a few years. I guess this is for people who are too cheap and/or too stubborn to fork over the money for a 4K offering. The audio is the same as are the features. It probably took Paramount more money to commission this disc than it’ll actually make back in profit.