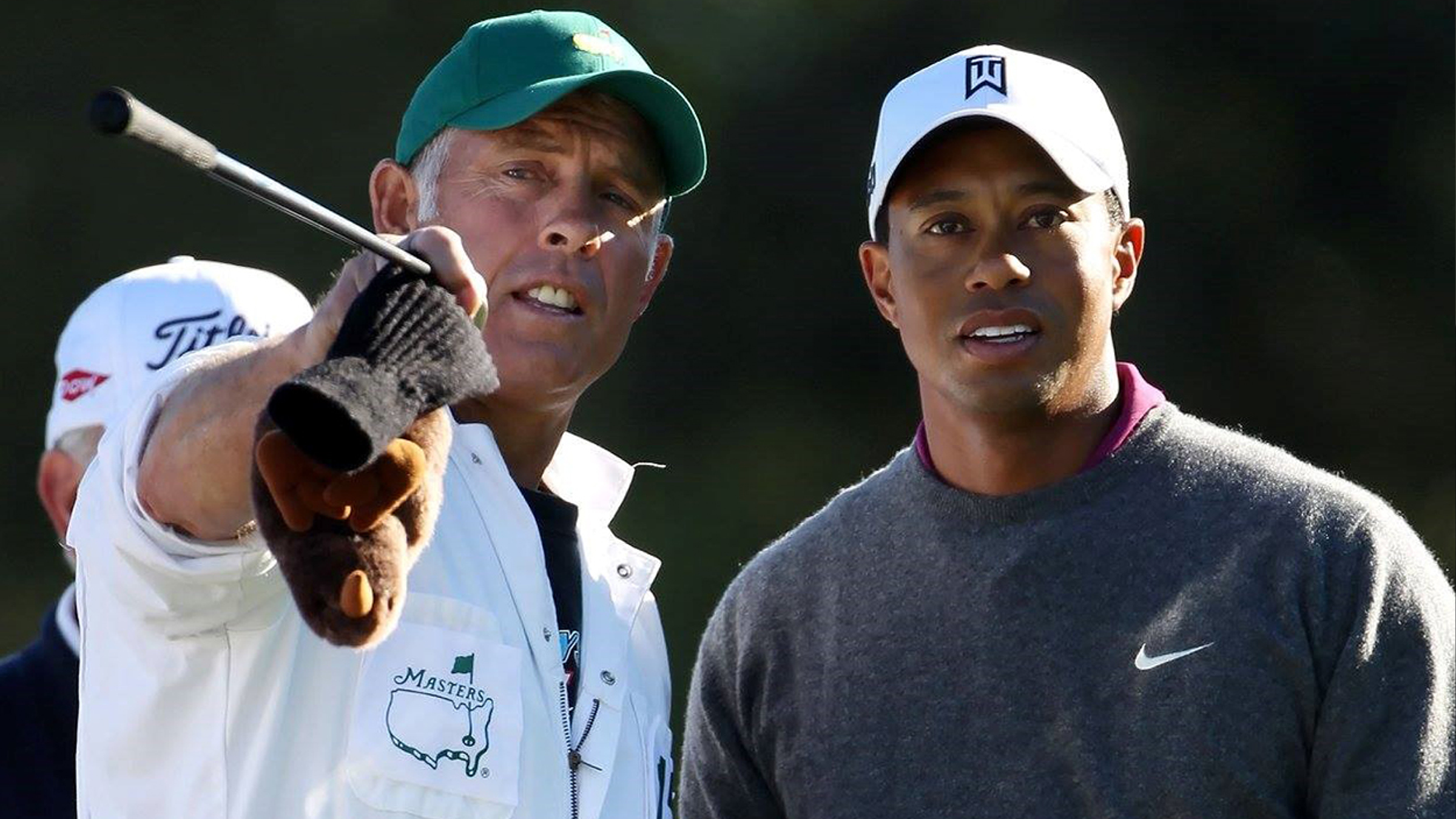 Carl Spackler: So I jump ship in Hong Kong and I make my way over to Tibet, and I get on as a looper at a course over in the Himalayas.

Carl Spackler: A looper, you know, a caddy, a looper, a jock.

Golf is a polarizing sport. Some, like myself, love it to death. Others would rather have their fingernails removed than watch a round on television (let alone play). But I’ll assume that if you’re reading this, you’re a fan. Golf is unique in that it’s the only sport in which you can have a partner-in-crime. A literal person who can assist you, give you their thoughts and serve as your emotional cohort. Imagine if Tom Brady had someone he could talk to and say “Hey, what do you think of me doing this?” Yep, not gonna happen. But golf is a different beast. As any fan knows, the sport of golf has come a long way in the last two to three decades and mostly because of one man – Tiger Woods. But as much as the sport has found a more mainstream following, it’s the caddy’s that have benefitted as well. Loopers: The Caddie’s Long Walk gives us a brief history of the veritable sidekicks that stand in the shadows of those that swing the club.

For a long time the caddy’s had to follow three rules: 1) Show up, 2) Keep up and 3) Shut up. And that was it. Most golfers used them to carry their clubs, find their balls and there was never a thought of anyone making a living from doing this. That’s changed in recent years. We get a look at some of the history of the caddy in Scotland (one of the “claimed” birthplaces of golf) and how they’ve ingratiate themselves into the game. We also talk to famous golfers (Ben Crenshaw and Tom Watson) who tell of their long-standing relationships with their caddies. Narrated by Bill Murray, an avid golf fan and star of Caddyshack, we get some light shed upon one of sport’s most intriguing nuances.

The majority of the filmed footage looks as we’d expect. Presented in a 1.78:1 AVC HD image, there’s little left to the imagination. The HD image shows above average detail, beautiful and warm color as well as a clean overall image. Let’s face it, those watching this won’t really be examining it for the technical merits. There are some segments that feature some animation as well as some archived footage and that quality is a bit hit or miss (pardon the obvious golf pun). Suffice it to say that this is certainly indicative of what we’ve come to expect of a new film to Blu-ray.

The documentary genre isn’t one that will test the limits of your system. And, come to think of it, even though the mix is labeled as “5.1”, I don’t think I ever heard much, if anything, come out of my surround speakers. And that’s OK. The film is dialogue-driven and Bill Murray’s jovial narration provides a relaxing atmosphere, but still manages to convey plenty of facts. Vocals are sharp and defined. I don’t imagine anyone will have any problem with the way this sounds. There are plenty of other films out there that’ll challenge your speakers.

Fans of golf will love this. Non-fans should steer clear. This takes one of the more underappreciated roles in sports and sheds some new light on it. Being a caddy is now something that can merit a pretty good paycheck (depending on how the player does). The disc looks and sounds good and the supplemental features only add to the allure. 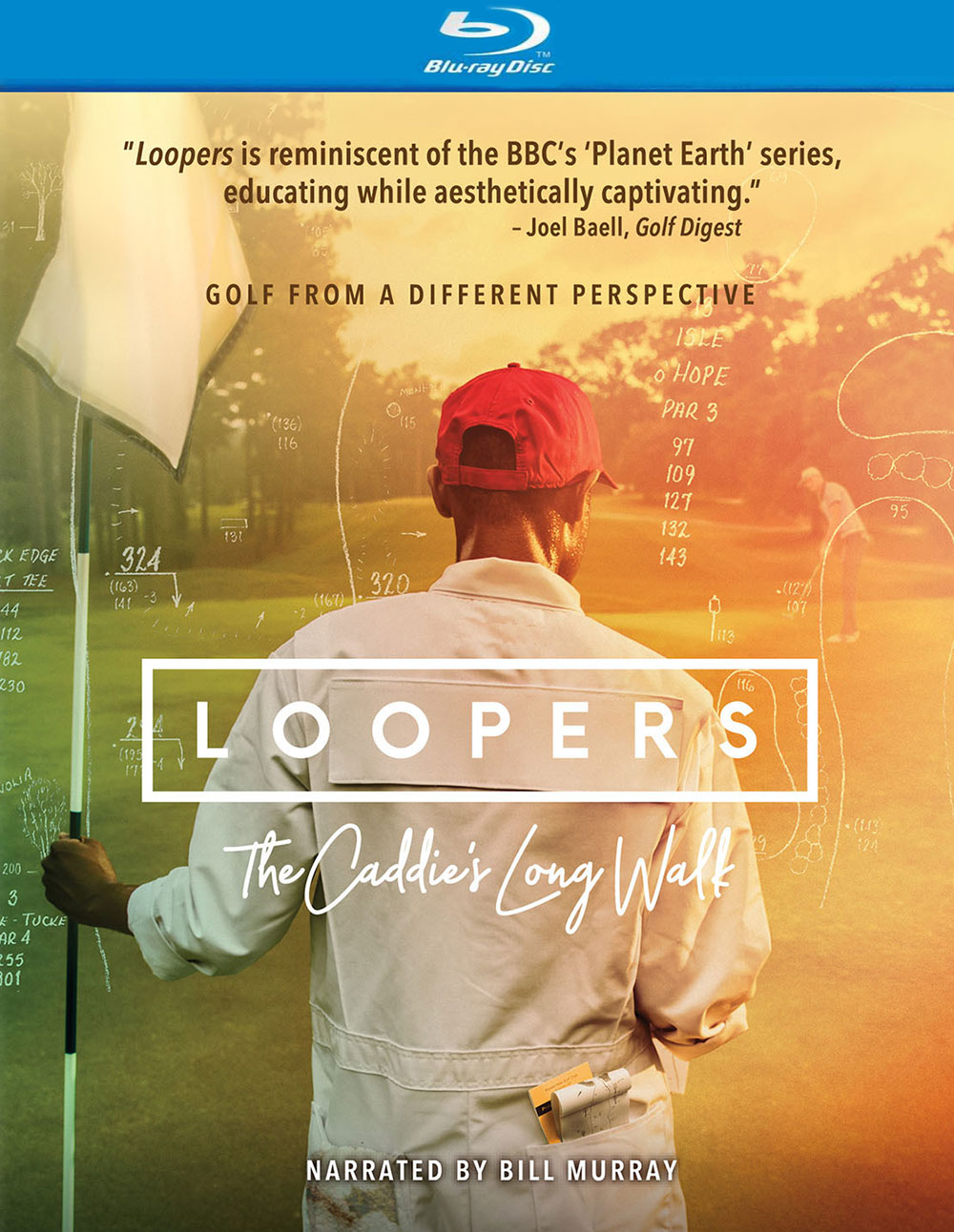